The Power of Op-Eds: How to Inform and Influence 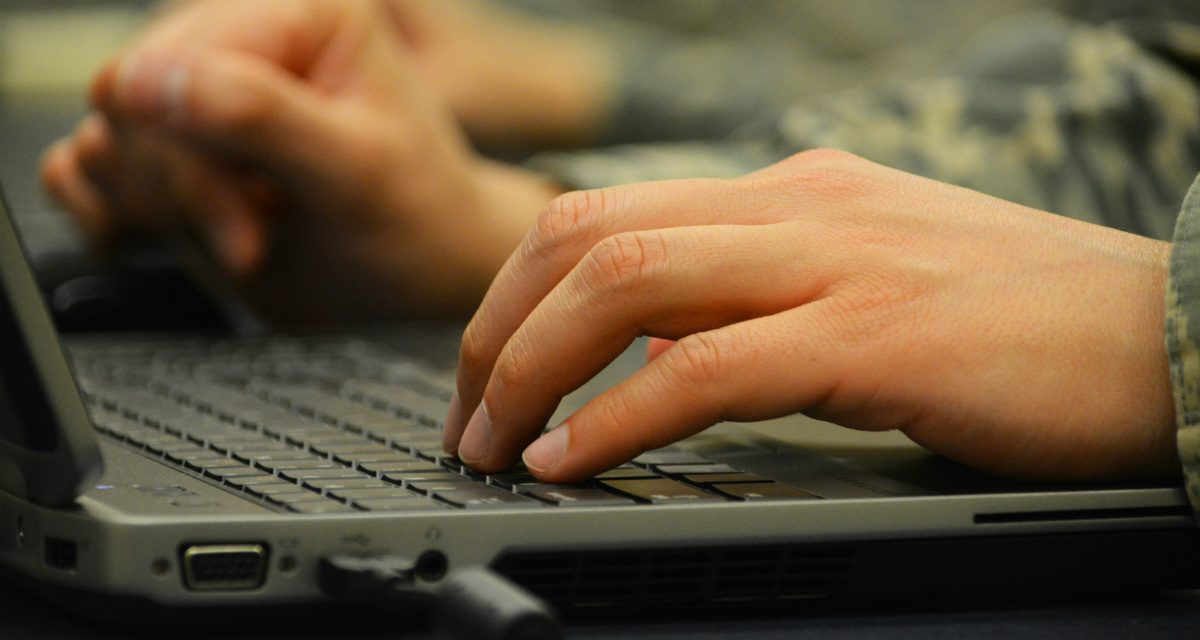 The following is an excerpt from the book Why I Write: Craft Essays on Writing War, scheduled to be published by Middle West Press in December 2019. The one-of-a-kind anthology from the non-profit Military Writers Guild features essays from more than sixty leading and emerging writers offering their advice, techniques, and inspirations around themes of war and the military.

In 2015, I had the opportunity to take a class on “op-ed” writing. The instructor was a former reporter and writer for the the New York Times. I wasn’t even sure what op-ed stood for (a legacy term from newspaper journalism, it means “opposite the editorial page,” rather than “opinion editorial,” as I initially thought), but I attended, nonetheless. The one-hour class covered how to write a short, newsy opinion essay; how to pitch an editor a topic; and what types of topics editors want to see.

Each of us, we learned, had a perspective that editors and people in general want to read about: firsthand experience. And that’s something that military service delivers by the truckload.

The oft-cited statistic is that only one percent of the US population serves in the military. Many debates or discussions about war and other military topics fail to incorporate the experienced view of the practitioner.

As I was then just a US Army major, I had never considered myself an expert in anything. I have since discovered that good, meaningful writing can and should come from more than strategists, historians, general officers, or academics. Writing op-ed essays, stories of real-world, firsthand experiences—complete with reasoned arguments and calls to action—can make a real impact.

Beyond that, there were no secrets to writing revealed in the op-ed class. The same essay format I had learned in high school—an introduction paragraph with a thesis, supporting paragraphs with topic sentences, and a conclusion paragraph—was still the starting point.

There were, however, a few small tricks or techniques that applied to news-and-opinion markets, including writing for newspapers, magazines, and websites. Such writing, for example, has to be current. Topical. Newsworthy. Journalists call this factor a “news peg”—something on which to hang reader interest. Quality writing also counts. Good articles—and, by this, I mean the ones that editors are most likely to purchase and publish—start with a “hook.” Something to grab a reader’s attention.

Finally, each pitch and essay should answer two questions: “Why should people read this now?” and “Why should they listen to you?”

One of the first essays I pitched ran counter to what then seemed a consensus opinion from US Army leaders: that women soldiers couldn’t handle the job of being in the infantry. I applied my experiences as a career infantry soldier and former Ranger Instructor, observing that many popular arguments against women serving in the infantry were founded on opinions more than facts.

I sent the essay to War on the Rocks, an online, subscription-based news and analysis website.

It was rejected, but not without feedback.

The editor said the idea of my article was super, but that the central point wasn’t clear. I had also failed to provide a strong case that my opinion was based on credible experiences. Most importantly, the editor said that if I was willing to do a major rewrite, he would reconsider the submission.

I learned a lot from this episode. That writing is important, but so is editing. If you don’t feel confident in either skill set or both, look for help from others. From that point on, I have always had someone else (usually multiple people) look at everything I write before submitting it somewhere. I also gained the encouragement that I could make a strong argument founded on firsthand experience.

Later, after I’d collected a few bylines, I decided to expand beyond firsthand experience to address a topic that I had both observed and studied: the impact of technology on small-unit cohesion. I had done research on small-unit cohesion theories while in school. Reflecting on my deployment experiences, I began to wonder if soldiers’ ability to connect with family and friends at home via social media and e-mail, might have had negative effects on forming shared bonds with their fellow soldiers.

I took my personal observations and combined them with academic research on the effects of social media on relationships and society. I wrote an opinion essay, shared it with friends for feedback, and submitted it to the New York Times. To my major surprise, it was accepted.

The amount of positive feedback was overwhelming. I received e-mails from across the world, from soldiers in combat—ironically, using social media to contact me—from senior military officials, and others who told me they had observed the effects of phones, e-mail, and social media on unit cohesion, or who also had the same concerns.

Later, I wrote an essay inspired by my 2008 deployment, a time when it seemed all I had done was emplace concrete walls. I never thought that job was particularly noteworthy, but after I argued in conversations with friends about how effective the walls were at reducing violence in Iraq, I realized that most people—including myself—had no idea just how much concrete we had used putting up those walls, much less why they were effective.

The article went viral. It was read more than 100,000 times on the website maintained by the Modern War Institute at West Point. It was republished by Yahoo! News, National Geographic Education, Vice, and other outlets.

Needless to say, I was convinced of the power of the op-ed.

We each have multiple roles. Each identity is a vital part of who we are, and a set of experiences rich with story and meaning. For most of my adult life, I have considered myself a soldier, a Ranger, and a leader. When I had children, I became a father. Now, I am also a writer.

My only regret is that I discovered writing at the end of my Army career. Writing has made me a better thinker. It has helped me to communicate with clarity. I can only imagine how much better of a soldier, leader, and person I would have been if I had discovered the process of writing earlier in my life.

John Spencer is the current chair of Urban Warfare Studies at the Modern War Institute at West Point, N.Y. A former Ranger Instructor, he has held the ranks of private to sergeant first class, and lieutenant to major while serving in Ranger, Airborne, light, and mechanized infantry units during his twenty-five years as an infantry soldier. His writing has appeared in the New York Times, the Wall Street Journal, the Washington Post, USA Today, the Los Angeles Times, Military Review, Foreign Policy magazine, and many other publications. Follow him on Twitter: @SpencerGuard.