What Precision Strikes in Syria Mean for Civil-Military Relations 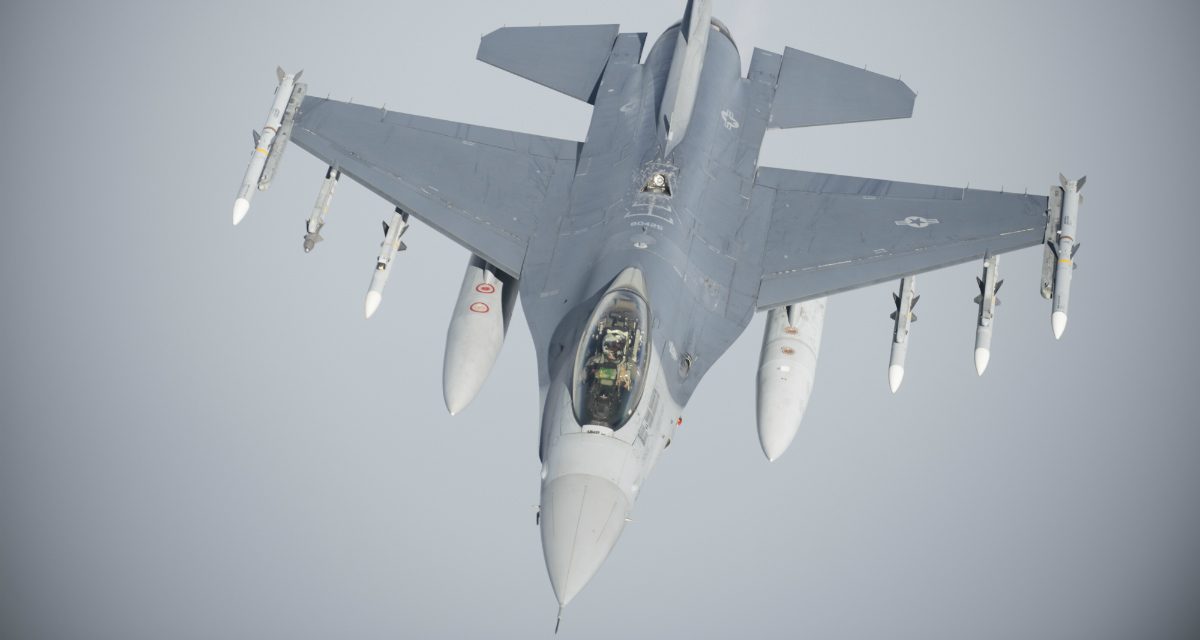 This spring, for the second time, President Donald Trump ordered a precision air strike against another nation’s sovereign territory on the ground that it had used unlawful chemical weapons against its own civilian population, warranting a “strong deterrent” message to uphold international laws and norms. He did so without the explicit authorization of Congress, acting only on his executive powers under Article II of the Constitution. Moreover, his action was based on ill-defined and much debated principles of jus cogens norms and the evolving international legal standard that purports to authorize states to intervene in each other’s sovereign territory where such norms are threatened. In short, Trump’s order operated in a legal grey area, both domestically and internationally, creating a novel challenge for military and civilian officers of the executive branch who are both required to execute the president’s lawful orders and sworn to uphold the Constitution and the laws of war.

When President Trump decided to strike Syrian territory this time, the United States, France, and Great Britain each contributed military force. This time, the use of force was met with Russian counter-rhetoric, calling it an “act of aggression” that is “destructive of the entire system of international relations,” because it lacked a United Nations Security Council mandate, was not self-defense under the meaning of the UN Charter, and had no support from any other corner of international law of armed conflict. Moreover, whether President Trump had sufficient legal authority under US law to order these strikes is strongly questioned by some while supported by others.

Dan Maurer is an active duty Army lawyer and Non-Resident Fellow at West Point’s Modern War Institute. As a combat engineer officer, he deployed to Iraq as a platoon leader; later, he was the first judge advocate selected to serve as a Fellow on the Army Chief of Staff’s Strategic Studies Group. He is the author of Crisis, Agency, and Law in U.S. Civil-Military Relations (Palgrave MacMillan, 2017), as well as a chapter about the civil-military relations in Strategy Strikes Back: How Star Wars Explains Modern Military Conflict (Potomac Books, 2018).

The views expressed are those of the author and do not reflect the official position of the Army Judge Advocate General’s Corps, United States Military Academy, Department of the Army, or Department of Defense.