Preparing the Military for the Complexity of Megacities 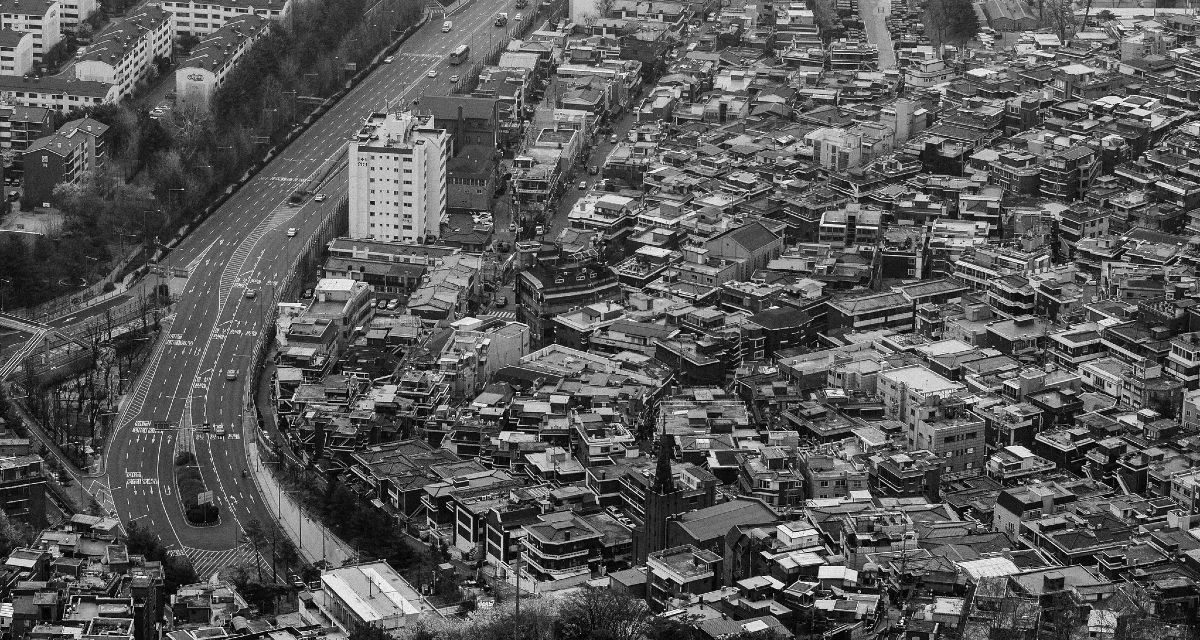 In this episode of MWI’s Urban Warfare Project podcast, John Spencer is joined by retired Col. Patrick Mahaney. He is the cofounder and director of the National Center for Urban Operations. A career Special Forces officer, he retired from the US Army after thirty-two years of service. During his Army career, he held key leadership positions from the tactical to strategic levels. Prior to retiring in 2017, he served as director and senior military fellow for the chief of staff of the Army’s Strategic Studies Group. He also commanded the US Army’s Asymmetric Warfare Group, a tactical Special Forces battalion, and a special operations task force.

In this conversation, he discusses the models the Army uses to understand complex operating environments and how to assess questions like that of who holds power within an environment like a city. They also examine a number of other questions. What training, education, and experience best prepares soldiers for urban combat? How can the military identify, recruit, develop, manage people that understand and can lead in complex operating environments like dense urban areas? Why hasn’t the Army created an urban-warfare unit or school, and what would such a school look like?

You can hear the full episode below, and if you haven’t yet subscribed to the Urban Warfare Project podcast, find it on Apple Podcasts, Stitcher, or your favorite podcast app so you don’t miss an episode.