The Problem with Joint Doctrine 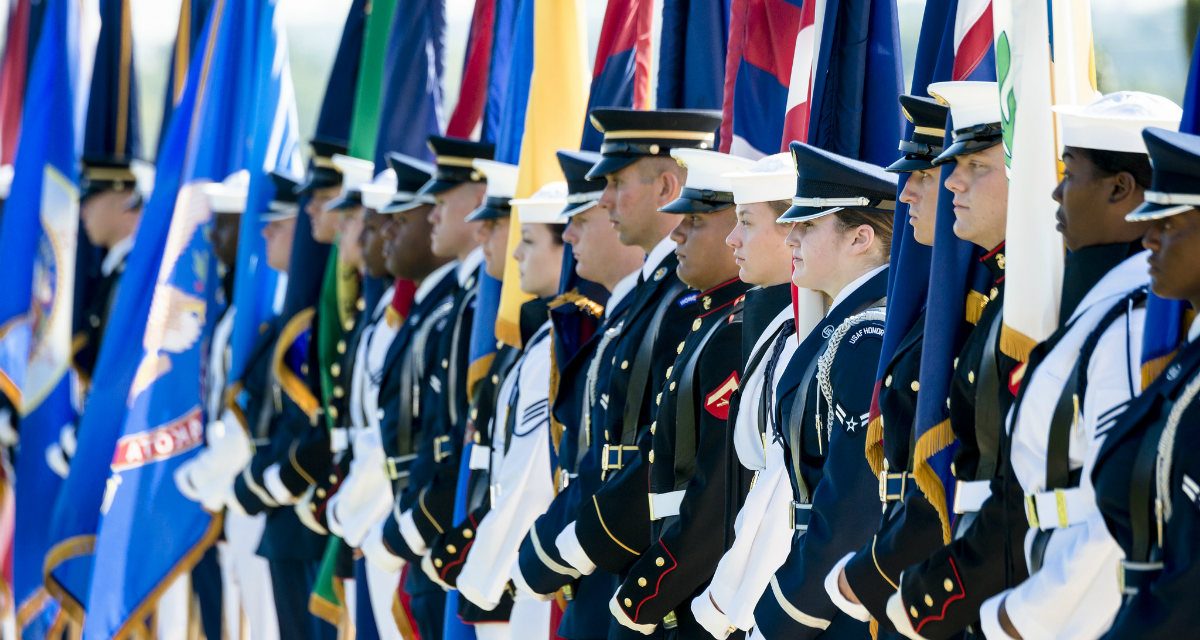 A military end state may be a good servant for the construct of an operation, but it is an inappropriate master for describing campaigning’s relation to policy aims.

Chairman of the Joint Chiefs of Staff Gen. Joseph Dunford publicly and frequently expresses his frustration with the legacy joint phasing construct (Phases 0–V) for organizing joint force actions across theaters. Gen. Dunford’s comments echo other national security officials’ conclusions, but a deeper problem beyond the notion of phasing resides within professional joint literature. Doctrine misses the art of connecting the use of force with the force’s use in competitive and wartime statecraft. To a casual reader, joint doctrine presents an imposing, seemingly comprehensive and authoritative expression of joint force principles and processes. In general, doctrine’s characterizations of employing military force throughout its primary publications are thematic. While much of the content is indeed worthwhile, joint literature is not necessarily precise or sufficient in explaining utilization of the force. Most of these doctrinal themes reinforce sound principles, but a few perpetuate incomplete and obsolete ideas from the early 1990s.  One case in point is doctrine’s overlapping articulation of campaigns and major operations, as well as their associated objectives. These shortfalls weaken our professional methodologies and models for attaining outcomes.

Currently, doctrine describes applications of military force through a hierarchy of larger to smaller military actions. Through this hierarchy, the prose explains the nature and purpose of different types of joint operations.  This method is sensible, but doctrine does not articulate meaningful differences between a campaign and a major operation.  Additionally, joint doctrine provides a weak description of the differences between operational and strategic objectives. In the aggregate, joint doctrine’s overriding theme is major operations and campaigns are mostly the same, creating an intellectual gap between policy and the configuration of joint activities used to pursue the policy. Joint doctrine blurs differences between these two terms in several ways. First, doctrine defines each term with the same purpose.  Second, within those nearly synonymous definitions, joint publications use imprecise and undefined nomenclature. Third, doctrine articulates the crafting of both campaigns and major operations are primarily the purview of a commander. Fourth, the legacy ideas within doctrine have “pushed up” tactical and operational constructs and associated terminology to levels that exceed their meaning, capacity, and utility. Finally, doctrine states campaigns and operations accomplish similar goals and conclude in similar manners. The overall effect is joint doctrine pulls the idea of a campaign toward tactics when it should ensure the function of campaigning connects to policy and highlights the joint forces’ contributions to statecraft.

As such, joint doctrine and formal instruction may not provide the appropriate planning logic and language to inform and implement the campaigning efforts we need and the current national strategies demand. The sanguine news is a philosophical correction across the joint doctrine and concepts communities is underway and substantive change is ongoing.  Soon, there will be a relevant and believable framework and composition. This change is essential as the current beliefs surrounding legacy planning are insufficient. Although pointed in places, this appraisal is a genuine paean to the communities’ willingness to brush aside obsolete ideas and face the realities of the contemporary environment. It is an exciting time to be involved in doctrine and concept development. The emerging rewrite of Joint Publication 1, Doctrine for the Armed Forces of the United States, along with the imminent updates to Joint Publication 5-0, Joint Planning and Joint Publication 3-0, Joint Operations offer great potential. Previously, the maturing joint and service concepts informed the strategic guidance, and they are now guiding the future doctrine and planning philosophy. The following examination highlights a few shortcomings the effort addresses.