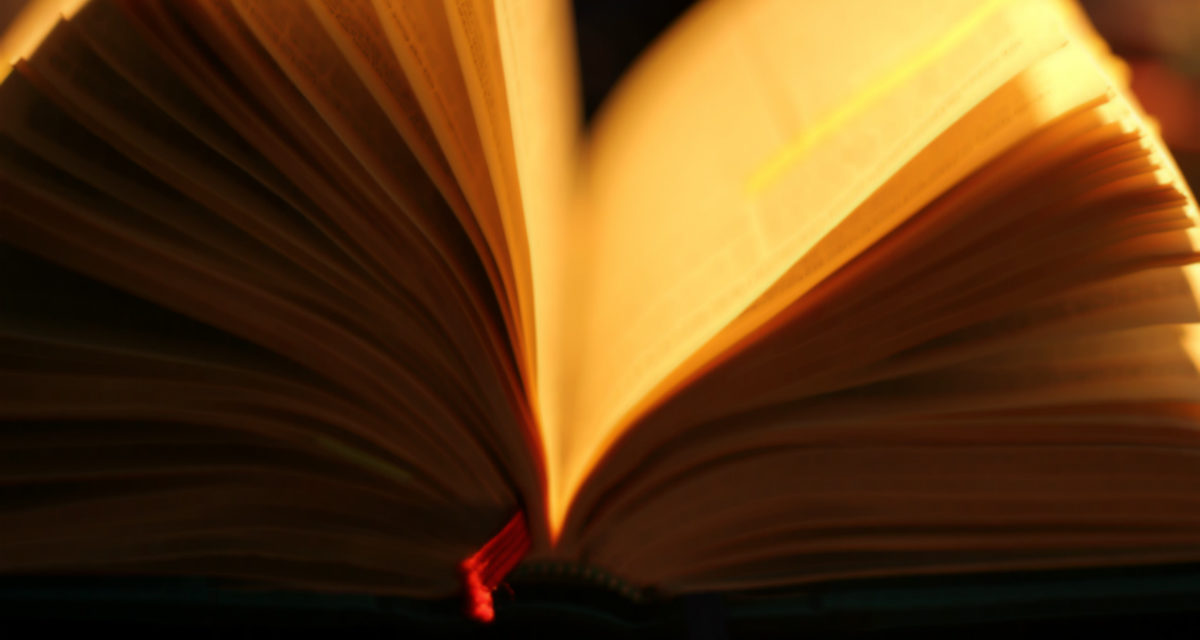 I have always considered myself a passionate supporter of Professional Military Education (PME) throughout my career. As a junior officer I was fortunate enough to be posted to the Royal Military College – Duntroon, and be exposed to units such as 1st Armoured Regiment, both of which had a rich culture of professional development, thanks to strong leadership that consistently prioritized not only training, but also education of their staff.

When I became a sub-unit commander, I planned to carry on the tradition of developing my staff through unit-based PME sessions. I was soon hit with the challenges I had overlooked by setting such an aspirational goal for my geographically isolated, resource-limited health company. Like many units, we were very short on staff, and we were extremely busy supporting units all over Australia. Our company battle rhythm was often not worth the paper it was written on, as time set aside for our own training and PME was almost always trumped by the higher-priority support tasks of other units. At times I was envious of my combat arms peers who seemed to be able to set their own priorities for their sub-units and have their activities protected; for those working in support functions, their time, space, and priorities are mostly determined by those external to the organization.

I was initially stubbornly determined that my company would pursue a weekly PME program covering a breadth of topics, even though at times I might only have an audience of 4–5 people because the rest were allocated to support tasks or away on essential courses. But as the months went past and preparation for major field exercises meant working many weekends and long hours each day for weeks on end, away from families, I felt guilty about taking precious time off staff with PME pursuits. I stopped prioritizing their education and adopted a less consistent, more sporadic approach to PME, primarily aimed at addressing obvious gaps in their immediate knowledge and experience, with no investment in longer-term skillsets needed into the future.

I let myself off the hook from the more difficult, less familiar topics that I found challenging to teach, such as military history and strategy. I largely avoided the professional reading that I knew would enhance my knowledge in these challenging areas, regularly bypassing the military section of bookstores, and opting for lighter, more enjoyable novels which required little concentration to read. I justified this by declaring that I wasn’t an academic, so I would leave those areas to “smart people” and focus on tactical-level training and getting the immediate job done. I was biased towards prioritizing the perceived short-term advantages of training, over the longer-term benefits of education. I didn’t see many practical examples of those who had invested heavily in military education becoming better leaders, or better education translating into increased levels of success on operations.

When Brigadier Mick Ryan handed me a book entitled The Enlightened Soldier – Scharnhorst and the Militarische Gesellschaft in Berlin, 1801–1805 by Charles White at the beginning of 2017 and told me to read it, never have I been more guilty of failing to adhere to the phrase “don’t judge a book by its cover.” Antique in appearance, plain text embossed on a green cloth-style hard cover, and void of even a single image, you would be forgiven for thinking it belonged alongside a volume of vintage encyclopaedias on a dusty shelf in a library. Visually, it did nothing to entice me to read it, but when I opened it and saw countless handwritten notes from Director General Training and Doctrine contained within the margins—I knew there must be far more to this book than meets the eye.

Reluctantly, I started my journey of professional reading and after only a few pages, it became immediately obvious to me why he had suggested I read this book. It was about the birth of PME as a concept.

The Enlightened Soldier introduces us to Gerhard Scharnhorst, a Hanoverian-born officer who advocated for better education for all ranks, a merit-based system of promotion, and the abolition of “mates rates” nepotism for the wealthy. His attempts to innovate, reform, and legitimize the army system in Hanover were unanimously rejected. Fortunately, the Prussian army recognized his talent and was able to convince Scharnhorst to transfer across.

Scharnhorst argued that the lack of professional study had caused the army to become “hopelessly anachronistic.” In response, he established a first-of-its-kind military society dedicated to the study of war; he convinced others that soldiering was not merely a craft, but a profession that required continuous study. He wanted a mechanism to bring young soldiers together with more experienced soldiers so that they may learn from them. He proposed a curriculum that, despite being over 200 years old, is still remarkably relevant today, covering military history, strategy, elementary tactics, applied tactics, topography, engineering, artillery, and a diverse range of general education topics (mathematics, chemistry, languages, and physics).

As I read page after page, the brilliance of Scharnhorst became more and more apparent, as many of the concepts he introduced into being are still used by many militaries today. He spoke of the need for quality instructors and close moderation of instructor standards, modifying curriculum and procedures to increase flexibility to suit the learning needs of individuals, using emotional intelligence and clever techniques in influencing others when implementing cultural change, and creating a healthy atmosphere for learning across all ranks. His concept for PME involved papers, lectures, debate, discussions, and essay competitions, as well as public recognition and reward for dedication to military studies.

Greedily, I wanted more from the book to convince me all this dedication to academic pursuits was worth it. I didn’t want the end result to be that Scharnhorst simply produced a bunch of smart army people who sat around pondering deep intellectual concepts. I needed a practical example of something real that actually happened out of all this investment in study—and it didn’t disappoint. As any keen military historian will attest to, a short French guy by the name of Napoleon was quite a force to be reckoned with if you were around in the early 1800s. In just six years, Prussia fielded an army that played a significant role in the defeat of Napoleon; the decisions made by the Prussian army were primarily influenced by staff officers assigned to each general who had been personally trained by Scharnhorst. Scharnhorst, the “intellectual father” of the Prussian army, had helped change the course of history through dedicated commitment to professional military education in just six years. If that wasn’t enough to convince me just how important PME is to producing better quality officers and soldiers, there was one further gem that is hidden in the book that you might skip over if you aren’t paying attention. Carl von Clausewitz, arguably the most famous military theorist in history, studied under and received mentoring directly from Scharnhorst well before he published On War. Defeating Napoleon and producing students like Clausewitz was all the proof I needed that there is a very real benefit to prioritizing PME within the workplace, despite the tempo of units today.

The Enlightened Soldier is unfortunately no longer in common circulation, so purchasing your own copy of the book is quite an expensive undertaking, unless you can find it at a second-hand bookstore. For those in the Australian Defence Force, however, it is available for free on loan through the Defence Library Service. If you would like to borrow a copy of it, please email: askalibrarian@defence.gov.au. For the PME enthusiasts, it is a short, worthwhile read and despite its plain appearance, it is captivating for those interested in the professional development of themselves and their subordinates.

*Editor’s note: If you’re a US reader and have a tip about where to find a copy of The Enlightened Soldier, leave a comment below or let us know on Twitter: @WarInstitute. 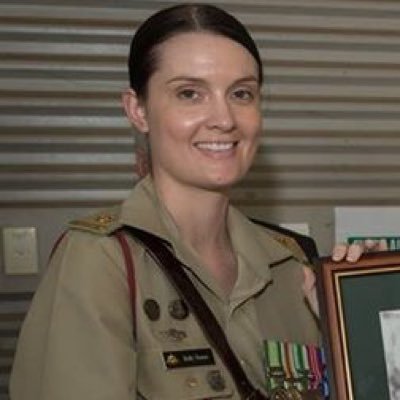 Maj. Kelly Dunne has served fifteen years in the Royal Australian Army Medical Corps. She has served as Commander of the 8th Close Health Company and Adjutant of the Royal Military College – Duntroon, and has operational service in the Middle East and South Pacific. She has a Master of Emergency and Disaster Management, and is an Associate Fellow of the Australasian College of Health Services Management. Connect with her on Twitter: @kellydunne54.

The views expressed in this article are those of the author and do not reflect any official position of the Australian Army.