The Proxy Dilemma: Capability and Resolve in US–Iranian Competition 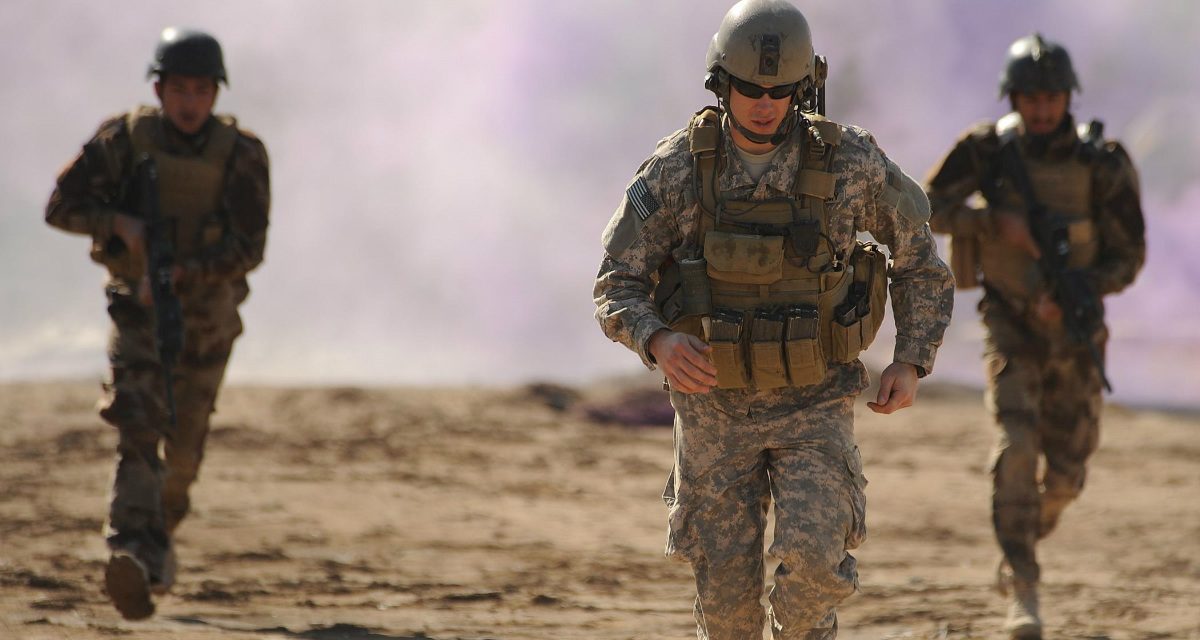 The destruction of Iraq in 2003 left the Middle East an unbalanced system. In a region previously marked by peer competition between Iraq and Iran, many Sunni Arab states have since relied on the United States to fill the void as a bulwark against Iranian influence. Although the United States has overwhelming military and economic capability to do so, it is not clear if it has the necessary resolve. On the contrary, Iran’s willingness to incur costs and sustain casualties, in Iraq and Syria especially, shows that it has the resolve to use its relatively meager material capabilities when compared to the United States and its allies. This imbalance of resolve reduces the competition between Iran and the United States to irregular forces and proxies. Within this realm, Iran is often more willing to expose its own soldiers to direct combat than the United States, which buys Iran greater influence and legitimacy with its proxies and regional partners. With Iranian influential and military power on the rise, a failure on the part of the United States to counter Iran will compel Sunni Arab states, in particular Saudi Arabia and other Gulf states, to balance on their own. At the very least, this balancing will include support to fundamentalist Sunni militants in Syria and unwieldy intervention like the air campaign in Yemen. At worst, the escalation inherent to this balancing behavior devolves to general war. Either way, an unbalanced Middle East allows extremist organizations to flourish, refugees to languish, and regional powers to focus on security competition rather than cooperative free trade. These outcomes are not in the best interest of the United States.

Maj. Alex Deep is an instructor in the Department of Social Sciences at the United States Military Academy at West Point. He is a Special Forces officer with ten years of service and multiple deployments to Afghanistan in conventional and special operations task forces.