Proxy Wars, Part 2: Opportunity and Risk in the Middle East 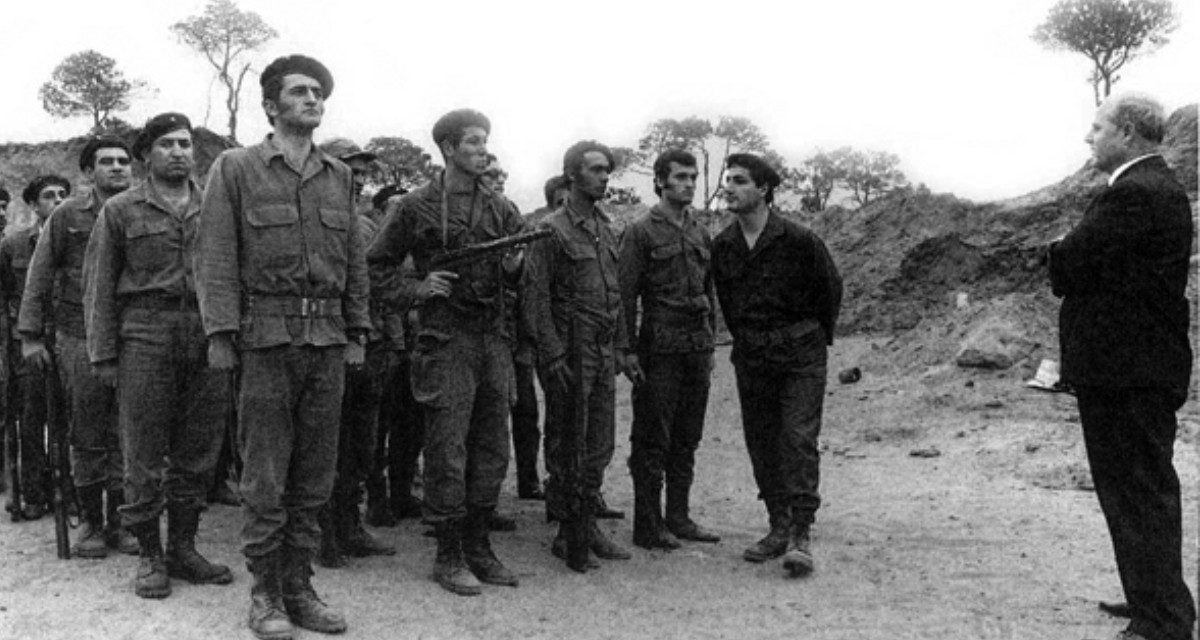 In this episode of the Irregular Warfare Podcast, Shawna Sinnott and Kyle Atwell discuss the history and context of proxy and partner warfare in the Middle East with Ambassador Ryan Crocker and Dr. Eli Berman. This is the second installment of a two-part discussion on fighting irregular warfare through proxy forces.

Eli and Ryan highlight the complexity of actualizing strategic objectives in the Middle East, a region which poses distinct challenges to principals in identifying, managing, and incentivizing local agents.  Issues of control are discussed in the context of historical case studies, with an in-depth analysis of Israel’s use of proxies during its conflict with Lebanon in the early 1980s.  Examples are given to illustrate the risks to principals when agents are poorly vetted or managed.

The episode provides insight on the opportunities and challenges of proxy warfare from the perspectives of a senior practitioner and an acclaimed academic.

Ambassador Ryan Crocker is a career ambassador with the United States Foreign Service and is a recipient of the Presidential Medal of Freedom.  Over the course of a career spanning four decades, he served as the U.S. Ambassador to Afghanistan, Iraq, Pakistan, Syria, Kuwait, and Lebanon.  Most recently he was the Diplomat in Residence at Princeton University.

Dr. Eli Berman is a professor at the University of California, San Diego. He is the co-editor of the book Proxy Wars: Suppressing Violence Through Local Agents. Before entering academia, Eli was a member of the Israeli Defense Force where he participated in the 1982 Lebanon War. The Irregular Warfare Podcast is a collaboration between the Modern War Institute and Princeton University’s Empirical Studies of Conflict Project. You can listen to the full episode below, and you can find it and subscribe on Apple Podcasts, Stitcher, Spotify, TuneIn, or your favorite podcast app. And be sure to follow the podcast on Twitter!