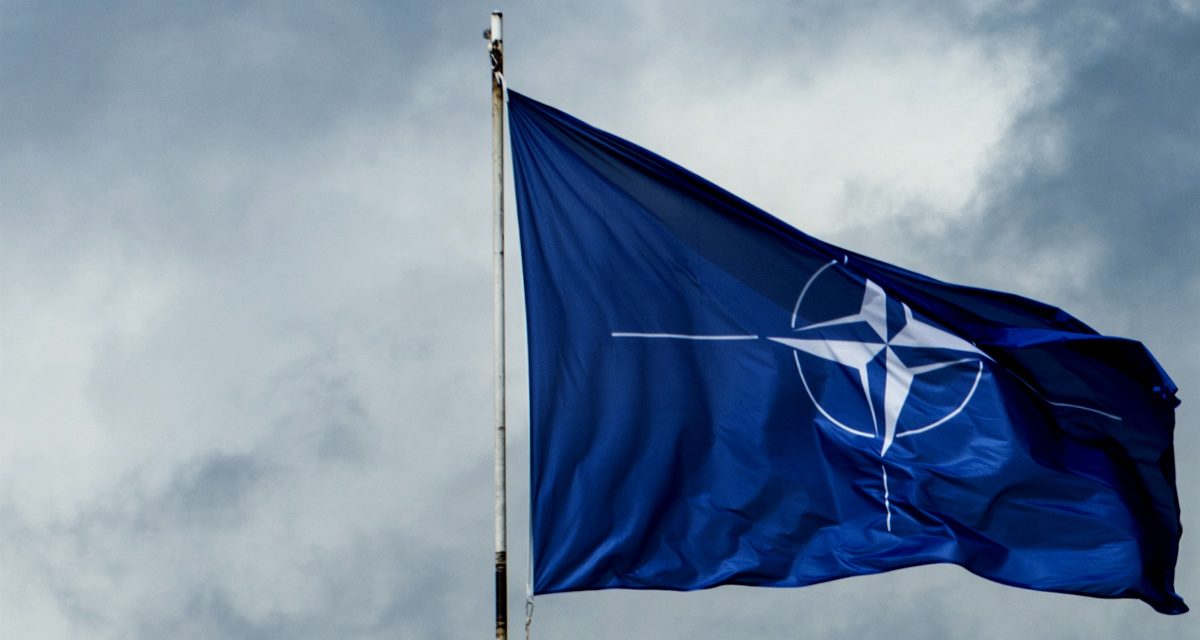 NATO should have learned from its 2004 inclusion of the Baltic states, militarily weak and exposed countries whose defense now constitutes a major, expensive, and perhaps unachievable military requirement. Instead, the expansion of membership has continued. Albania and Croatia joined in 2009, Montenegro in 2017. Now there is talk of bringing in Bosnia or North Macedonia. But expansion weakens the alliance rather than strengthening it. It commits NATO to defending vulnerable, and often politically fragile, states while adding little to NATO military capabilities. It weakens US domestic commitment by provoking resentment from NATO-skeptics. Finally, it constitutes yet one more jab at Russia, increasing its sense of encirclement and paranoia. It’s time to stop NATO expansion.

The problem has been building for a generation, arising in the 1990s when NATO began looking for a new purpose at the end of the Cold War. NATO’s initial purpose had been clear as Lord Ismay, its first secretary general, had stated: NATO would keep the Soviet Union out, the Americans in, and the Germans down. By that, he meant that the alliance would block the Soviets from moving further west as they had the military power to do, tie the Americans to Europe to prevent disengagement as had occurred after World War I, and prevent the Germans from becoming militarily aggressive as had happened twice before. In this, the alliance succeeded brilliantly.

Matthew Cancian served as a captain in the Marine Corps from 2009 to 2013, deploying as a forward observer in Operation Enduring Freedom. He is currently a PhD candidate at MIT and a non-resident fellow at West Point’s Modern War Institute.