If We Really Want Women in Combat, Men Must Do More 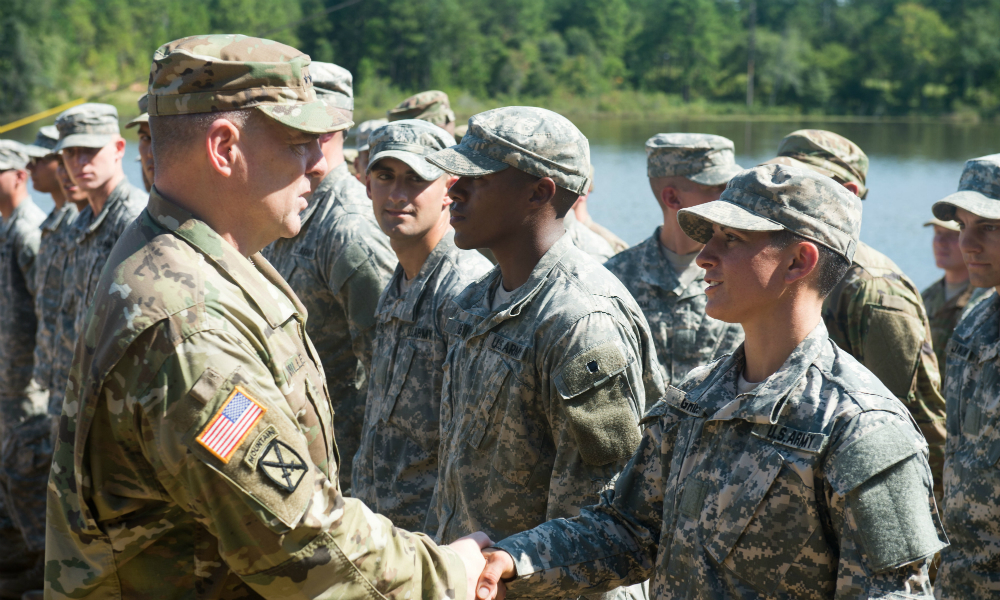 In December, the Pentagon finally opened all combat jobs to women. Since then only 180 have signed up for the two branches that previously were off-limits — infantry and armor. To illustrate how few that is, the Army’s active-duty infantry is made up of more than 60,000 soldiers. The number of female troops volunteering for the newly opened “close combat” jobs is a pittance.

The Army’s highest ranking non-commissioned officer recently sent an email to every soldier in the ranks, asking women to step up, but a single email won’t do it.

We can’t merely open the door to women, we need to help them walk through it with recruitment campaigns to encourage the most qualified to apply, specific messages that explain why they are needed on the battlefield, and special programs to help them prepare physically. Female mentors are important, but experience and common sense indicate that male soldiers and senior leaders have to engage women, face-to-face, if the military is going to be fully integrated.