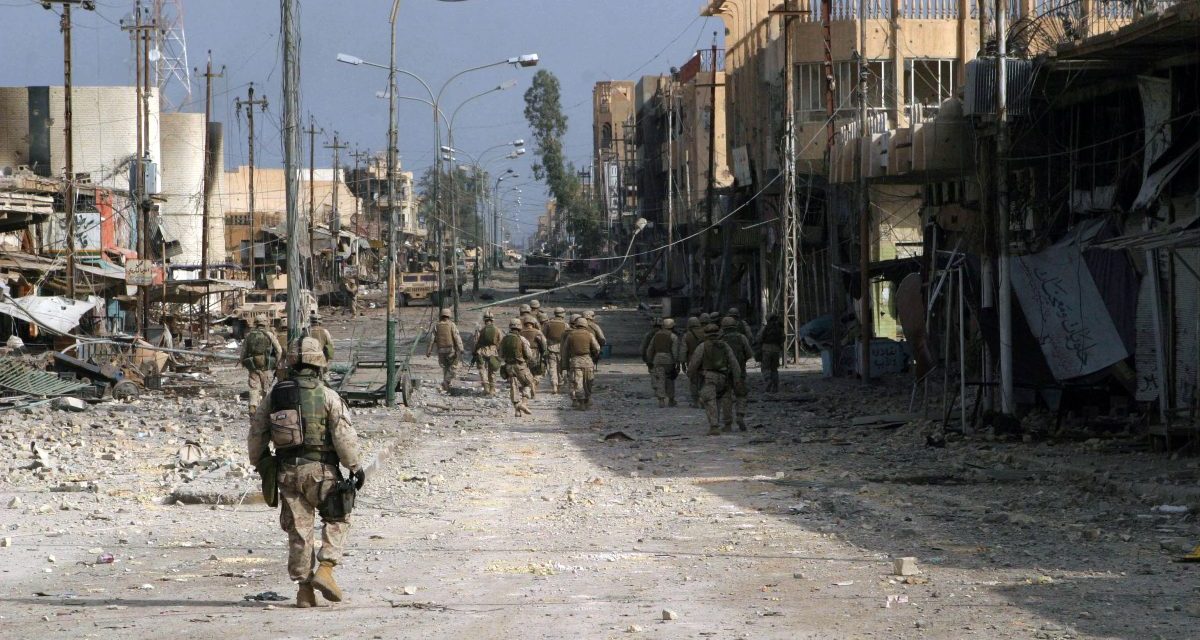 Editor’s note: This podcast episode was created in partnership with the One CA podcast and the Civil Affairs Association.

In this episode of MWI’s Urban Warfare Project Podcast, John Spencer is joined by returning guest retired Colonel Leonard DeFrancisci. He served thirty-two years in the Marine Corps and in 2004 he was a civil affairs detachment commander for Regimental Combat Team 1 during the Second Battle of Fallujah, Iraq. In a previous episode, he described his detachment’s role in the lead-up to the battle and during the fighting.

In the conversation you’ll hear in this episode, Col. DeFrancisci explains the efforts taken by the coalition to rebuild the city after it was nearly destroyed in the fighting of late 2004. He describes the priorities of the rebuilding effort, its complexity, and a variety of the individual projects he and his Marines undertook to support the restoration—and repopulation—of Fallujah. His story highlights the special capabilities civil affairs forces bring to post-conflict situations where rebuilding cities can become the decisive effort.