The Importance of Distance in Modern Warfare 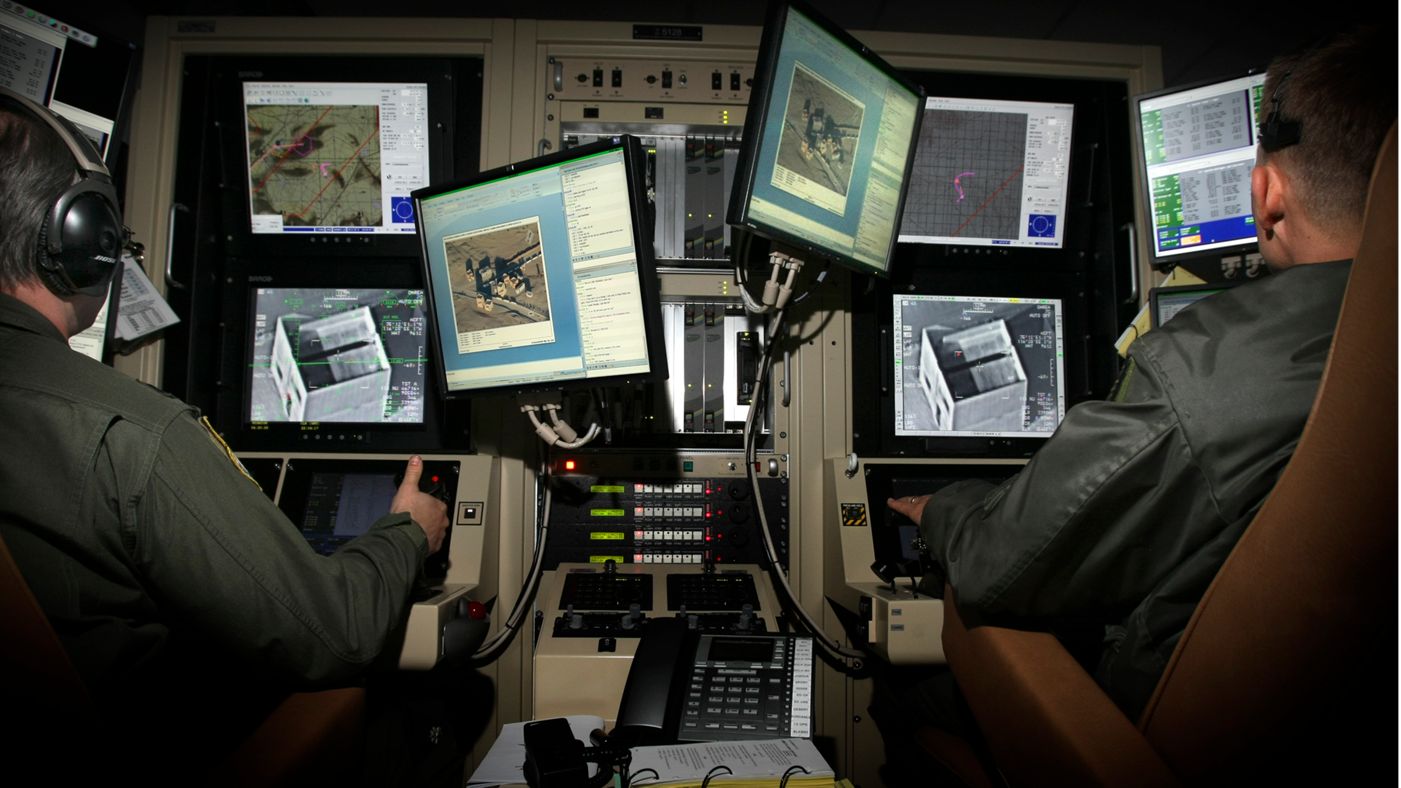 In the face of combat, an impasse is encountered, one presented all too often throughout history: to have the mental strength to overcome fear and to kill. The development of warfare has made this common problem less obvious over time. The nature of killing in hand-to-hand combat, whether it be with swords, spears, or bayonets, has become increasingly elusive as the distance between the soldier and his enemy increases. Projectile weaponry has made the act of taking a life a matter of accuracy and precision on the part of the soldier, more so than the strength and skill required of close combat. This dilemma, the most human element of warfare, was previously unsolved by advances in technology. Even the disconnection of artillery and aerial bombing failed to eliminate the need for infantry on the ground, and for these soldiers to bear witness to the act of killing. Up to now, man adapted to warfare. The aspects of war, be it the constant threat to life, the physical demands of combat, and the mental strife of witnessing death, were once held inviolable. Military innovations have reversed these facts of war; remote weapons systems have adapted warfare to man. We are witnessing the advent of a new era of warfare, where the cold knowledge of killing is learned from computer screens and monitors.

Remote weapon systems, or unmanned weapons and weaponized vehicles that are remotely controlled, represent a fundamental change in the nature of the battlefield. Indeed, hereto all military operations carried risk assessments in terms of potential casualties; the likelihood of an operation occurring traditionally decreases as potential losses increase in estimation. Warfare is strongly influenced not only by a desire to maximize the enemy’s losses, but a need to limit your own. Remote weapon systems eliminate the latter concern. Technological materiel, while valuable in its own right, is not as valuable as human life, in every operational scenario. To remove this element, then, is a major shift in how military operations are planned and considered. The ability to operate without concern for the lives of your own soldiers lessens logistical and maximizes operational priorities. In warfare without concern for personnel losses, significant pragmatic and moral barriers to total unimpeded conflict are removed.

Up to now, man adapted to warfare. The aspects of war, be it the constant threat to life, the physical demands of combat, and the mental strife of witnessing death, were once held inviolable. Military innovations have reversed these facts of war; remote weapons systems have adapted warfare to man.

This technology has already been put into practice in the U.S. Army, with dramatic effects. Remote weapon systems like Predator drones have broadened the scope of what was previously believed possible without combat troops on the ground. From within a trailer at an Air Force Base in Nevada, a pilot can take out a group of insurgents 8,000 miles away with the push of a button on a joystick. A remotely operated turret on an armored vehicle allows an operator to deliver effective and devastating fire without ever removing himself from the relative safety of his personnel carrier. The most crucial fighting vehicles in our Armed Forces’ inventory, including helicopters and submarines, are undergoing development to produce unmanned variants. The soldier using a remote weapons system operates with impunity; he is the unseen, unassailable combatant, omnipresent and untouchable to the enemy.

The moral implications of this technological development are immense. Military operations planning has traditionally been restrained by concern for losses and casualties among one’s own soldiers and civilians. Remote weapons systems breaks down this ethical barrier. The practical concern, eliminating the enemy, remains the same, yet the means by which one does so is significantly streamlined. The drone pilot does not concern himself with the possibility of dying in combat; the unmanned armored fighting vehicle operator neglects the possibility of personal physical harm. The trauma of war becomes one-sided as the pain and misery of death afflicts only those on the battlefield itself, and as remote weapons systems slowly take the place of entire armies in the field, the word “deploy” comes to take on a significantly different meaning. There remains death and destruction, but such tragedies become unique to whatever party is without this technological development. The most human elements of warfare become absent for those utilizing remote weapons systems. The moral dilemma of killing becomes distinctly diminished as human lives become blinking dots on a screen, extinguished forever by the touch of a button.

The quest to distance oneself further and further from the most basic act of war, killing, is nearing its apex. The notion of hand-to-hand combat, ancient yet incredibly relevant, warped as swords and spears grew longer, bows and guns shot faster, and artillery and bombers shelled further. To remove oneself entirely from the battlefield, however, represents a shift of monumental significance, one that all those who practice the art of war must note. If battles are to be decided by soldiers operating a continent or ocean away from the killing zone, we must come to redefine what constitutes soldiery and warfare. We are witnessing warfare change in ways that our tactics, operations, and strategy have not yet come to comprehend. As we continue to use and develop remote weapons systems, the nature of our battlefield will bear witness to a new kind of warfare. 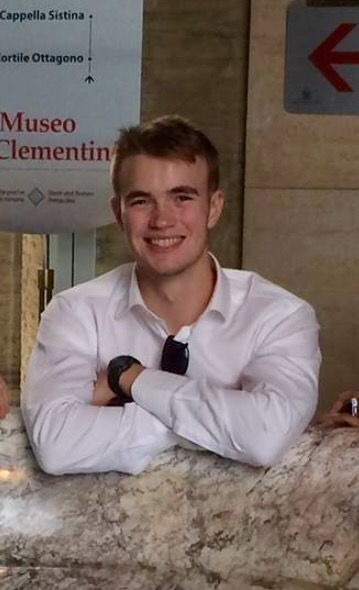 John Govern is a West Point cadet of the class of 2019. He is an active member of Model United Nations and contributor to The Millennial News, a youth-oriented news website. The views here are his own and do not reflect those of the U.S. government, U.S. Army, or U.S. Military Academy at West Point.
Share on Facebook Share
Share on TwitterTweet
Share on LinkedIn Share
Send email Mail
Print Print