Reflections on North Korea and Deterrence in the Twenty-First Century 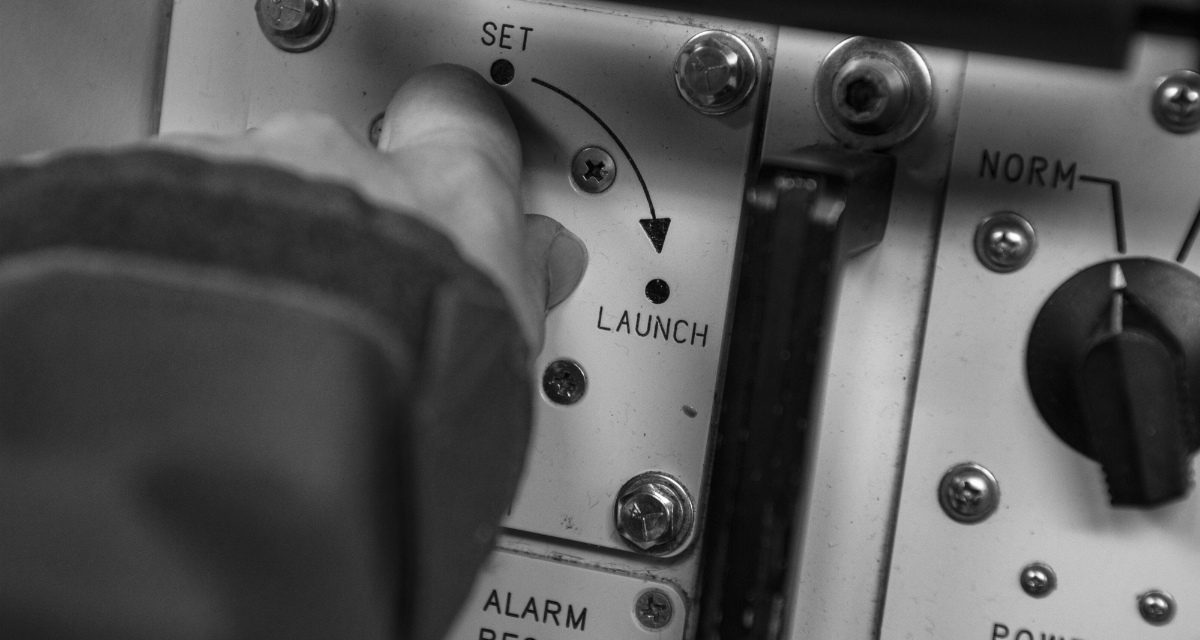 In the twentieth century, nuclear deterrence was generally a closed bipolar system.  The two superpowers squared off in something resembling parity, most smaller nuclear powers aligned with one side or the other, and those few outlier states who charted a more independent nuclear policy were generally less concerned with great power politics and more concerned with regional power or survival.  The balance of terror was frightening, but it also proved stable.

Fast-forward to the twenty-first century and we find the prospect of smaller nuclear states, like North Korea, willing to engage in threats and brinksmanship with superpowers.  There is certainly no prospect of mutually assured destruction between superpowers and rogue regimes; the assurance of destruction is one-directional.  While contemporary deterrence looks different from its Cold War predecessor, the centrality of deterrent threats remains. However, our response to a limited-capability nuclear attack by a rogue regime would take on a new dynamic of signaling our long-term credibility in the higher-level deterrence between great powers.

Nuclear war is the most extreme manifestation of war.  Prussian military theorist Carl von Clausewitz postulated an irrational Absolute War in which war escaped all rational bounds and became war for its own sake, a theoretical condition not yet attained in human history, but which general nuclear war might resemble.  Cold War strategist Herman Kahn classified the final rung on his escalation ladder as “Spasm or Insensate War.”  Just as spacetime is deformed as it approaches the gravitational extremes of a black hole, so too does the relationship between strategy and morality become warped and distorted as it nears the extremes of nuclear war.

In the case of nuclear-armed great powers, where mutually assured destruction is a distinct possibility, nuclear deterrence is built upon an exchange of immoral threats.  Immoral threats are justified in order to prevent, through deterrence, immoral outcomes.  As Michael Walzer, the greatest living Just War theorist, has written, “We threaten evil in order not to do it, and the doing of it would be so terrible that the threat seems in comparison to be morally defensible.”

Walzer notes that “Deterrence only works . . . if each side believes that the other might actually carry out its threat.”  While there is always a level of ambiguity surrounding such threats, building and maintaining the credibility of the threat is what produces the desired deterrent effect.  Fortunately, the balance between ambiguity and credibility has never been tested.  As Walzer notes, “for all its ghastly potential, deterrence has so far been a bloodless strategy.”

Much of the rhetoric flying back and forth between the United States and North Korea serves to increase the perception that the threat will be carried out, thus reinforcing deterrence.  We must reinforce deterrence until it fails as it is the best among poor options.

However, there is also a subtle dynamic at play.  Both parties may reasonably threaten action predicated upon the action of a potential adversary, thus reinforcing deterrence.  If you do X, we will do Y.  However, when action is threatened based on an adversary’s threat of action—if you threaten X, we will do Y—it may actually undermine deterrence.  If state A makes a threat against state B’s threats, and state B refrains from further threats while retaining the intent to act, the removal of the exchange of threats may risk provoking preemptive action on the part of state B. In other words, if state B calculates that the threat alone will cause state A’s threat to be carried out, it may choose to act without warning.  Furthermore, if state A makes a threat against state B’s threats, state B continues its threats, and state A does not act, the credibility of state A’s threats will be reduced, effecting both the interaction of state A with state B, but also with other states.

Essentially, threats represent a form of discourse that is, for better or worse, a necessary component of deterrence. Threatening to respond militarily to an adversary’s threats—as opposed to its actions—thus destabilizes the delicate model of deterrence that not only contributed to keeping nuclear weapons in their silos for the entire Cold War, but remains at the core of effective deterrence strategy today.

Credibility on the Day After

On November 20, 1983, a made-for-television film, The Day After, shook American society with a glimpse of general nuclear war and its aftermath.  The premiere garnered an estimated 100 million viewers, and President Ronald Reagan would later write in his diary that the film affected his views on nuclear policy.  In the film, both superpowers launch a full nuclear attack near simultaneously.  It is ambiguous as to who resorts to general nuclear war first; what is unambiguous is that for twenty minutes, the missiles were in the air and their results inevitable.  In a heated argument between Air Force security personnel over whether to shelter in place or flee after the launch of the missiles they had been tasked to guard, the film makes the point that even though no warheads had yet landed, both sides had launched, and the war was already effectively over.  Credibility did not matter on the day after.  Whichever side had made the decision to retaliate had done so under duress, in the very short period of time in which the other side’s missiles were in the air.

Morally, if the purpose of nuclear weapons is deterrence, then theoretically, once one side launches, deterrence has failed and the other side’s launch would be a further immoral act in response to the initial immoral act.  Ambiguity as to whether the second launch would occur is the necessary immoral threat which underpins deterrence.  In the case of general nuclear war between great powers, the decision would be immediate, under pressure, and between the devastation of the world or half the world.

However, North Korea is not a great power.  Mutually assured destruction does not apply, as North Korea cannot destroy the United States.  It may be able to devastate a city or territory, so an element of deterrence remains, but the decision to respond would not be as immediate or under such duress as general nuclear war; it would be a decision to prevent the continuation of the demonstrated North Korean threat.

If North Korea uses nuclear weapons and we responded in kind, it could be seen as disproportionate, depending on the extent of North Korean attack, and the targeting and yield of the response.  Nuclear weapons are the most indiscriminate of weapons.  However, given what some have interpreted as a new red line from the president, credibility will also be at stake.  Fortunately, the president’s statements have been ambiguous enough that a conventional response and artful rhetorical framing, combined with the limited nature of North Korean capabilities, may succeed in maintaining credibility in the nuclear domain.  However, it is equally possible that the use of nuclear weapons by North Korea could pose the United States with the dilemma of choosing between a disproportionate response and decreasing the credibility of the threats on which our general deterrence relies.  North Korea is not the only state our nuclear arsenal seeks to deter, and others will surely be watching how we respond, judging our credibility, and adjusting their own calculations accordingly.

In the language of game theory, on which much of nuclear deterrence theory rests, the bipolar deterrence of the Cold War was a single game, consisting of one round, in which each player had one move, and then it would be over.  The problem posed by a North Korean use of nuclear weapons would only be the first round of a multilevel game, in which action or inaction against North Korea in the first round would influence the credibility of deterrent threats in subsequent rounds against other more capable adversaries.  Today, credibility still matters on the day after.

Clausewitz noted that war was limited by what he called the “spirit of the age.”   What will be the spirit of our age?  We may soon find out.  As Walzer concluded, “deterrence itself, for all its criminality, falls . . . for the moment under the standard of necessity.”  Welcome to twenty-first-century deterrence. 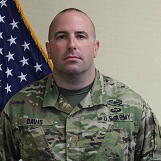