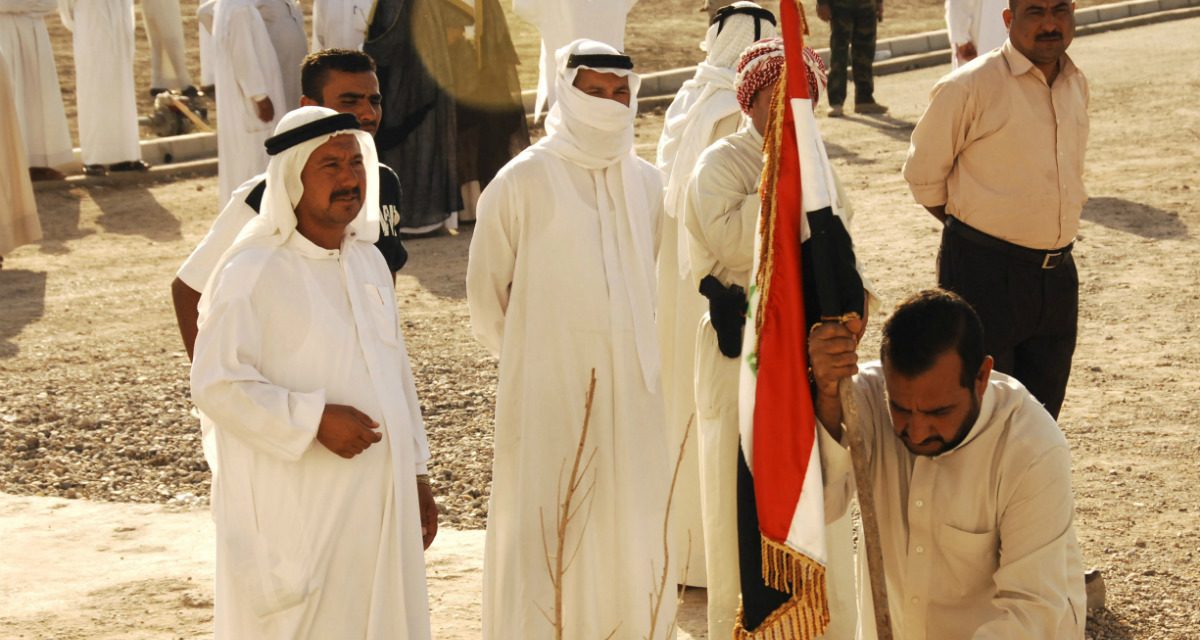 Carter Malkasian, Illusions of Victory: The Anbar Awakening and the Rise of the Islamic State (Oxford University Press, 2017)

The debate over the surge in Iraq in will continue for several more years, and a new book, Illusions of Victory: The Anbar Awakening and the Rise of the Islamic State, may refuel that contentious 2007 policy decision. The author, who holds a doctorate in history from Oxford University, brings an academic pedigree coupled with extensive field experience. Carter Malkasian served as a policy analyst in Iraq, serving with the I Marine Expeditionary Force in Anbar, from 2004 to 2006, just as the seeds of the Sunni Awakening were germinating.

He has also served in other conflict zones, including Afghanistan, where he worked in Helmand province with the US Marines in Garmser district before he was later posted as a political advisor in Kabul with ISAF. His memoir from his first tour in Afghanistan, War Comes to Garmser, is a highly regarded micro-examination of socio-cultural factors and low-level politics in the bloody hills, canals, and poppy fields of Helmand. This latest book shows the same level of detail on cultural and political dynamics.

The book is a retrospective on how Anbar’s “Awakening” evolved and how al-Qaeda in Iraq (AQI) was driven out. The back half shows how fragile the successes of 2007 proved to be, as an even more violent entity, the Islamic State, rises out of the inherently fraught Sunni-Shia politics. The book concludes with a few implications for future interventions.

Malkasian, over his tour personally observed the slow evolution as the Anbari tribes aligned with the United States to displace AQI in Anbar. The author is at his best when describing each tribe and its leadership in the province and particularly those around Ramadi. To him, Ramadi was “a turning point of the Iraq war, the battle from which wider successes originated.” The detailed understanding of tribal dynamics in the province, and his subtle personality pictures of tribal leaders, including Abdul Sattar Abu Risha, reveal how tenuous any success in Iraq could be. Another commendatory component is the detached analysis that Malkasian applies to US and Marine efforts to adapt to the realities of the multi-dimensional conflict. He gives brief snapshots of many Marine leaders but gives special credit to Army Col. Sean McFarland who led the reinforced brigade that cleared Ramadi, the provincial capital. “More than anyone else, he made tribal engagement and building local forces part of the American way of war,” Malkasian writes.

The author notes that American efforts to support the indigenous population were long in the making, but were largely frustrated not by AQI’s brutality as much as the fragmented character of the tribes. Once they overcame their historical mistrust, they coalesced, aligned with the US military, and threw off AQI. Americans would like to think it was their strategy, their refreshed tactics, and their surge of manpower that turned the tide. The author notes that the real answer lives in the tribal and “unmalleable” internal dynamics rather than the activity of an external power. Despite his training as an historian, Malkasian finds that the human factors and cohesion of the tribal system are too often ignored in analyses about the conflict.

While giving note of US tactics and emphasizing the oft-overlooked character of the Sunni tribesman, Malkasian does not ignore the intense combat that occurred in that region. There were 400 to 600 killed and wounded every month from July 2006 to April 2007. This level of attrition would not have been sustainable for the tribes without US assistance and heavy firepower. But the author rightfully gives credit to the social dimensions of the civil conflict.

This interpretation runs counter to the contentions of other authors who have written books on this topic, particularly Col. Peter Mansoor and Kim Kagan. All in all, I think he has the better argument for the emerging Awakening and its ultimate dissolution over time.

As it is focused narrowly on Anbar, Illusions of Victory does not cover the larger and more strategic challenge in US policy and strategy, which involves the inability to force Shia leaders in Baghdad to embrace a more inclusive political arrangement and reconciliation with the Sunnis. Any comprehensive assessment about the value of the additive forces “surged” to Iraq in 2007 must address whether or not political leverage could ever be applied that would gain more than short-term benefit.

The author is disappointed that the success of 2007 proved to be so “evanescent.” But a mistaken theory of success, incomplete with regard to forcing a political resolution, was the problem with the escalation of 2007. The surge could create space and time, and it succeeded in that. But that time had to be exploited. The peace and stability created at great expense did not hold. Baghdad’s persistent oppression of the Sunnis (and its incompetence in building a viable army) clearly contributed to the flames being fanned so easily in 2013–2014. Instead of disappointment, we should be more surprised at how long Anbar was able to stand given how isolated it was.

The most original element in Illusions of Victory is Malkasian’s explanation for how the Islamic State rose Phoenix-like from Anbar’s ashes. Anbar’s stability was a chimera, ultimately lost on the altar of tribal rivalries. Arguably, these fractured social systems would always divide the Anbaris and make them easy prey to more cohesive and violent extremists. Indeed, Malkasian demonstrates how readily tribal systems can be manipulated by divisive forces. The Islamic State exploited the same tinder that AQI set afire in the immediate post-Hussein era, and Shia-dominated army forces failed establish security. “Without the tribes, the army lacked numbers and popular support,” our author notes, “Without the army, the tribes lacked heavy firepower. Divided, they fell.”

Tribal dynamics and leadership failed. Tribalism had once supported a collective fighting spirit and a common demand to avenge wrongs, a combination of identity and extended kinship born of shared history, geography, and culture. Yet while it was vital to resisting AQI, it proved too unstable, and unity was “their last hope of holding out against the Islamic State.”

In his conclusions the author reminisces about the perception that the Awakening of 2007 represented a “tipping point” and some sort of quick and permanent victory. He offers sober implications that future interventions will require years of commitment, but adds that Anbar shows just how close our efforts were to success. This too is another illusion. The stability of Iraq is beset by its larger political divisions, by the virulent religious enmity that decades of Sunni domination had caused, and by external sources of instability, chiefly from Teheran. Since the surge did not deal with these constructively, despite Gen. David Petraeus’s efforts to temper Maliki’s darkest impulses, it was never going to be able to secure anything more than a temporary bandage for a far more lethal and hemorrhaging wound.

Notwithstanding the limitations of the utility of extrapolating Anbar’s experiences into Iraq’s troubled politics, this is a nuanced accounting of two distinctive periods in Anbar, and an objective assessment of how American, Sunni, and Shia cultures interacted in turbulent times. Illusions of Victory deserves praise for its introspection, empathy, and humility. It also deserves a slot in the curricula of all American educational institutions that prepare future leaders for contemporary security challenges and the Middle East. More importantly, it deserves to be reviewed whenever US policymakers contemplate an expeditionary intervention into a turbulent society. 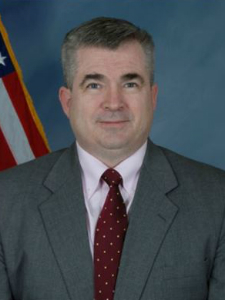