The Rise of the Revisionists: What to do about Russia, China, North Korea, and Iran? 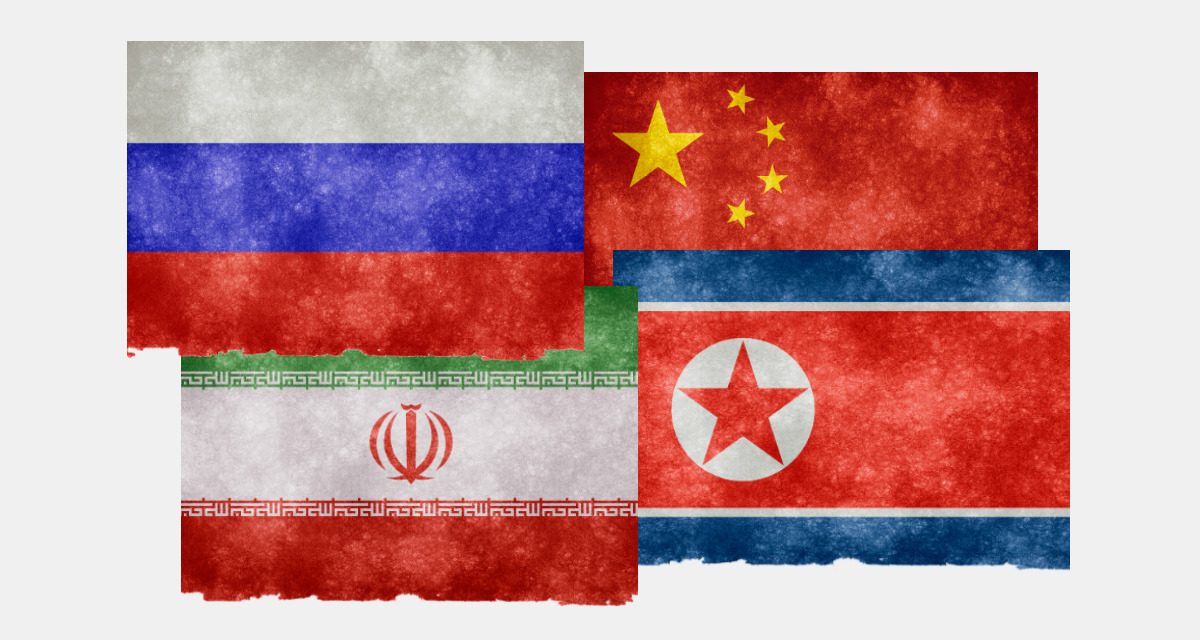 In late October 2015, I was an Armed Services Committee staffer responsible for the Asia-Pacific and Middle East policy portfolios. We had just received word that the the Obama Administration conducted the first Freedom of Navigation Operation (FONOP) with the USS Lassen (DDG-82) that passed within twelve nautical miles of the Spratly Islands—including Subi Reef, which China claims.

After running down the stairs to the dungeon-like room in the bottom of the Rayburn House Office Building parking garage, my colleagues and I crowded around a small conference table to receive a briefing on the FONOP. All the usual suspects from DoD and State were there—including their lawyers. They proceeded to tell us about the Lassen’s FONOP, ensuring sufficient ambiguity about its specific purpose and trying with excruciatingly painful intellectual acrobatics to make a distinction between transiting via innocent passage and conducting a FONOP “consistent with innocent passage”—while, at the same time, avoiding any discussion on future FONOPs or how this particular one fit into overall US policy to address China’s land reclamation in the South China Sea. Until the very end.

At the end of this somewhat contentious briefing, one of the State Department briefers made a quip that told us everything we needed to know about US policy at that point. In response to a prickly question from one of my committee staff colleagues about what the United States was going to do about China’s estimated 3,200 acres of land reclamation in the South China Sea—never mind China’s militarization of these man-made “islands,” which include 10,000 foot runways, in an attempt to establish an anti-access area denial (A2AD) zone—the briefer responded: “It’s not like we’re going to go to war [to stop this].” Notwithstanding the fact that the briefer’s maximalist response failed to contemplate various, additional policy options between conducting FONOPs and all-out war, he said what we all knew. It’s not like we were going to “go to war” — it was below our threshold for response.

This briefing, and especially this one quip by the State Department official, revealed to me the challenge to regional order—and international rules and norms—across the globe. In short, many of the challenges we face due to the “rise of the revisionists,” are, perhaps paradoxically, too grave to ignore, yet too costly to resolve. What’s left is, at best, trying to manage out these regional problems and, at worst, leaving them unresolved, which has the effect of neutralizing US power and influence in the eyes of partners and allies in the region.

The result has been parallel power structures rising up across regions. In the absence of decisive and effective US regional power and influence, competition among regional powers opposing the United States’ partners and allies has emerged, often underwritten by Russia and China. And while US global power remains, it becomes less and less relevant over time because of our inability to play a decisive and influential role in effectively resolving regional crises.

The debate over the scope and nature of the challenge presented by revisionist powers—Russia, China, North Korea, and Iran—has been unfolding for a few years now. In a 2014 essay in a Foreign Affairs, “The Return of Geopolitics,” Walter Russell Mead asserted:

So far, the year 2014 has been a tumultuous one, as geopolitical rivalries have stormed back to center stage. Whether it is Russian forces seizing Crimea, China making aggressive claims in its coastal waters . . . or Iran trying to use its alliances with Syria and Hezbollah to dominate the Middle East, old-fashioned power plays are back in international relations.

Mead argued that Russia, China, and Iran did not accept the post-Cold War settlement, and while these “revisionist” actors have not overturned the post-Cold War order, “they have converted an uncontested status quo into a contested one.”

As a rejoinder to Mead’s Foreign Affairs piece, John Ikenberry argued that these actors are not “full-scale revisionist powers”—they are, at best, “part-time spoilers.” In any case, we are just now beginning to see the effects of this challenge.

For example, China is coercively presenting “new,” competing political and economic systems to actors in their region, saying, essentially, “embrace the Chinese way,” or else. Russia has been engaged in a similar effort for years, presenting a similar proposition to other states: “Do not turn towards Western institutions and systems,” or else. North Korea and Iran, for their part, have taken this regional, coercive approach to a whole new level—by holding population centers at risk through conventional weapon systems.

North Korea is doing this with a massive artillery capability, much of it near enough to the border with South Korea that the population in Seoul is well within range. The 12,000 tube artillery guns and 2,300 pieces of multiple-launch rocket artillery under the North Korean People’s Army Artillery Command could result in, according to a reported Pentagon estimate, 20,000 killed each day should war unfold on the Peninsula. No US military capability or system will be able to fundamentally change the reality of the potential death toll on the Korean Peninsula, at this point.

In the Middle East, Iran’s ballistic missile capability plays a similar role, holding at risk key facilities and population centers in the UAE and other Gulf Cooperation Council countries.

Again, the net effect in both cases is to establish a regional context that enhances their interests by operating below our threshold for response—thereby deterring the United States from taking decisive action and degrading our relative influence in the process.

So, what to do about all of this?

The United States should continue to build out our intelligence picture, regional missile defense, and our capabilities to hunt and destroy such conventional systems in these regions. But we should also contemplate new forms of deterrence against “below-threshold” approaches of such regional actors.

We can no longer exclusively rely on the retaliatory model of deterrence because the threat of retaliation does not sufficiently thwart any of these actors from probing the frontiers of Western “defenses” and influence (Russia in Crimea), reclaiming land to prevent freedom of navigation (China in the South China Sea), or holding population centers and other key facilities at risk (North Korea and Iran). These actions continue to fall below our threshold for response.

The result: revisionist states are fundamentally redefining regional power dynamics across the globe that may ultimately rewrite international rules and norms in their favor—de facto, de jure, and through pure force.

And so, as National Security Advisor Lt. Gen. H.R. McMaster reportedly contemplates a so-called “bloody nose,” “limited” military response to provocations and recent actions by the North Korean regime, perhaps we are beginning to see a shift towards engaging more decisively within the regional contexts, standing up for US interests, and punishing our adversaries rather than an exclusive focus on avoiding military confrontation. This approach is clearly risky, but so is what we have been doing.

Because if not—if that State Department briefer was right and it’s not like we’re going to go to war to confront our adversaries’ activities early and below our current thresholds for response—then we must either ready ourselves for the inevitable, more costly war in the future or be prepared to accept a new world order. 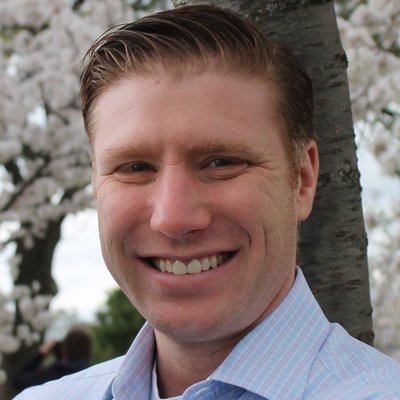 Alex Gallo is a Senior Associate with the Center for Strategic and International Studies (CSIS) and served as a Professional Staff Member with the House Armed Services Committee and the Deputy Director of the Combating Terrorism Center at West Point.