Rumor and Ice: Assessing Russian Intentions in the Arctic 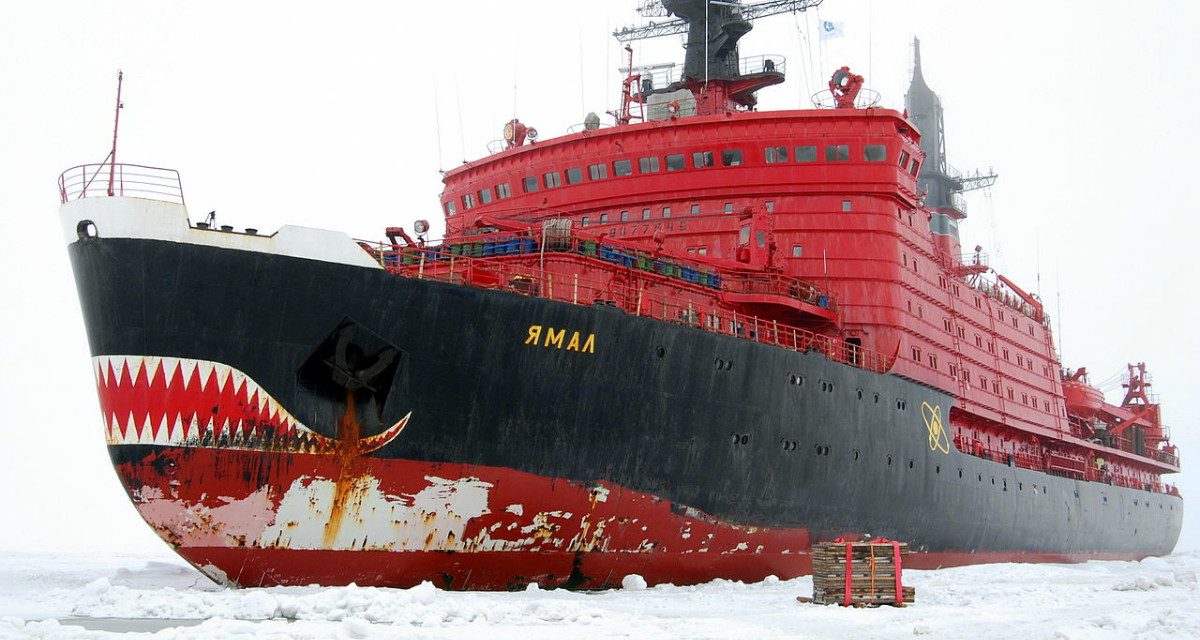 Move over Greenland, Donald President Trump should know that the real Arctic prize is Svalbard (formerly known as Spitsbergen). At least that’s what renewed murmurs of Russia seeking to invade the Svalbard archipelago highlight. And these rumors die hard. A Russian-annexed Svalbard is a peripheral fear, which is anchored by historical precedent. The Nazis occupied Spitsbergen during World War Two, illustrating the strategic significance of the archipelago for US-Europe replenishments. Whilst a Russian invasion of Svalbard is certainly “on brand” for Putin’s Russia, and indeed makes tactical sense, we should not expect the archipelago to turn red.

During the large-scale annual Russian military exercise, Zapad-2017, the dubious Norwegian website Aldrimer fanned the distorted the message that the Northern Fleet and airborne assault units simulated amphibious coastal landings—specifically tailored to Svalbard. This sparked a bit of controversy both in Oslo and Moscow. Shortly after, the issue was lost in our twenty-four-hour news cycle environment.

That was until this year’s iteration of the Tsentr-2019 drills, which involved a Far North element. As such, the Northern Fleet rehearsed a coastal assault operation on the Severnaya Zemlya archipelago. Of course, geographic realities are such that this archipelago is rather similar to the operational environment of its neighboring Svalbard archipelago.

Evidently, the age-old Western-debate on “whether or not Russia might intend to undertake a Svalbard land grab” is still alive and kicking.

Read the full article at the National Interest.