Russia and China in the Arctic: A Cautious Partnership, Not an Alliance 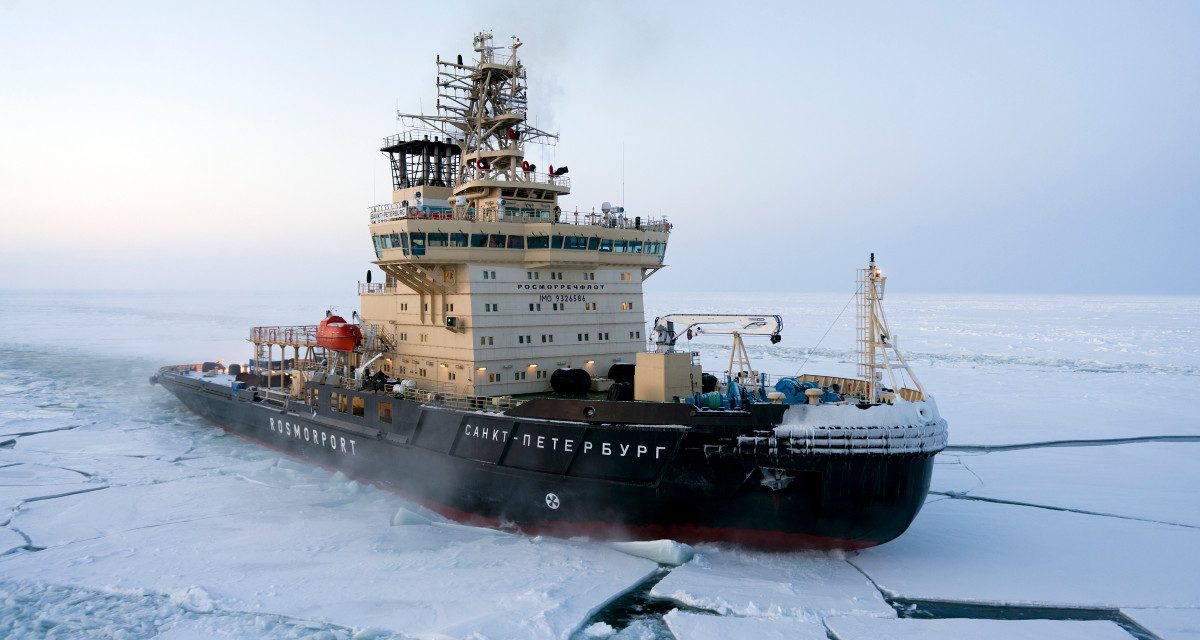 As observers speak of a new Cold War between the United States and China, policymakers seem to misunderstand Sino-Russian relations in the Arctic as an alliance. This stems in part from the lack of a quantified framework to understand the ongoing shifts in the international system: the return of nationalism, fractures in the rules-based liberal order, and the rise of nontraditional security threats such as climate change. The misreading of the relationship in the Arctic also stems from a lack of subject-matter expertise among policymakers on what drives Sino-Russian ties—a shortfall that will shape future understanding of the Arctic region.

After Russia’s annexation of Crimea in 2014, Western sanctions dried up existing capital and technology pools for Russian energy projects in the Arctic. The sanctions targeted Western companies cooperating with Russian energy firms and investing in Russian Arctic projects, paving the way for Chinese state firms to engage. The Kremlin’s need for foreign capital places Beijing in a position of power in the Arctic, but Russia is wary of Chinese investment. Moscow is attuned to both the potential and pitfalls of doing business with Beijing: overreliance on China to fulfill Russia’s economic security agenda in the Arctic could increase Beijing’s regional footprint.

Elizabeth Buchanan is a lecturer in strategic studies at Deakin University, delivering the defence and strategic studies course at the Australian War College in Canberra, and a Non-Resident Fellow at the Modern War Institute. She tweets at @BuchananLiz.