Russia, China, and Iran: The Face of Competition in the Middle East 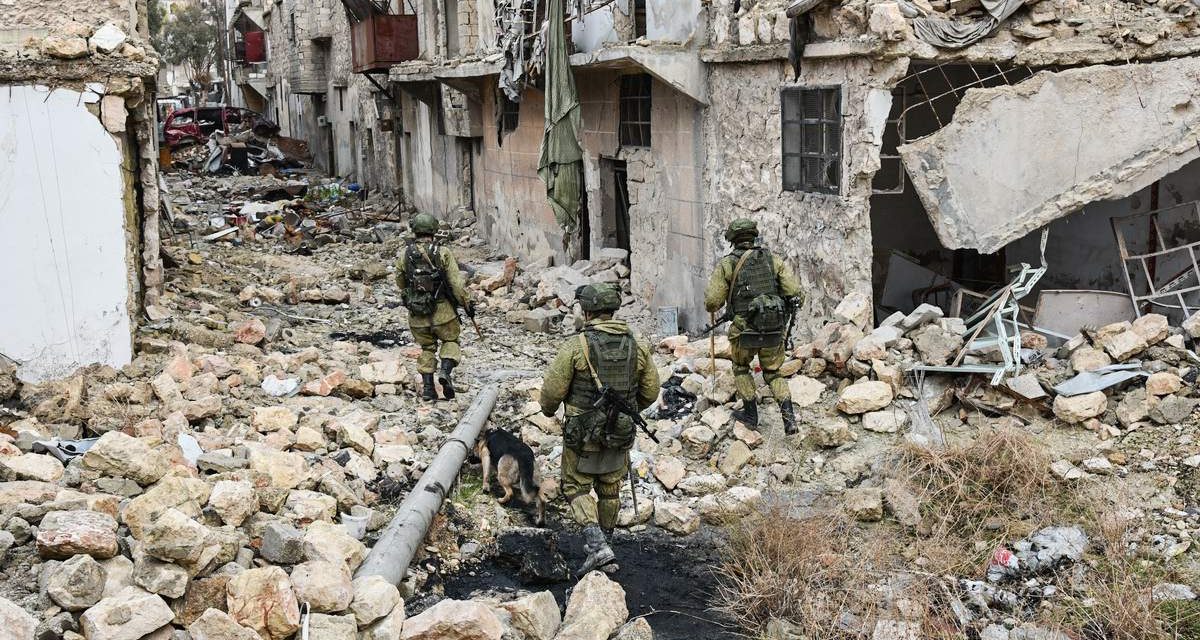 Russia, China, and Iran have all been learning how to conduct irregular warfare from the United States. They model their current irregular warfare approaches based on perceived lessons from observing US interventions in the world over the past few decades, according to arguments put forth in Episode 47 of the Irregular Warfare Podcast.

The episode examines strategic competition with Russia, China, and Iran—with specific focus on how this competition plays out in the Middle East. Our guests discuss how these states have used irregular warfare to achieve a position of geopolitical advantage over the United States. They go on to propose a solution, one that requires the United States to employ irregular warfare as part of an integrated strategy of deterrence. In order to do this successfully, the United States will have to look beyond platforms and invest in education, talent management, and human capital.

Dr. Seth Jones is senior vice president at the Center for Strategic and International Studies in Washington, DC. He also teaches at Johns Hopkins University and at the US Naval Postgraduate School. He is the author of multiple books, to include Three Dangerous Men: Russia, Iran, China and the Rise of Irregular Warfare—which serves as the basis for this conversation.

Rear Admiral Mitch Bradley is a US Navy SEAL officer and current commander of US Special Operations Command Central. He began his career as a SEAL in 1992, and has commanded at all levels of special operations including as commander of the Naval Special Warfare Development Group. He is a graduate of the Naval Academy and holds a master’s degree in physics from the Naval Postgraduate School.

The hosts for this episode are Kyle Atwell and Andy Milburn. Please contact them with any questions about the episode or the Irregular Warfare Podcast.