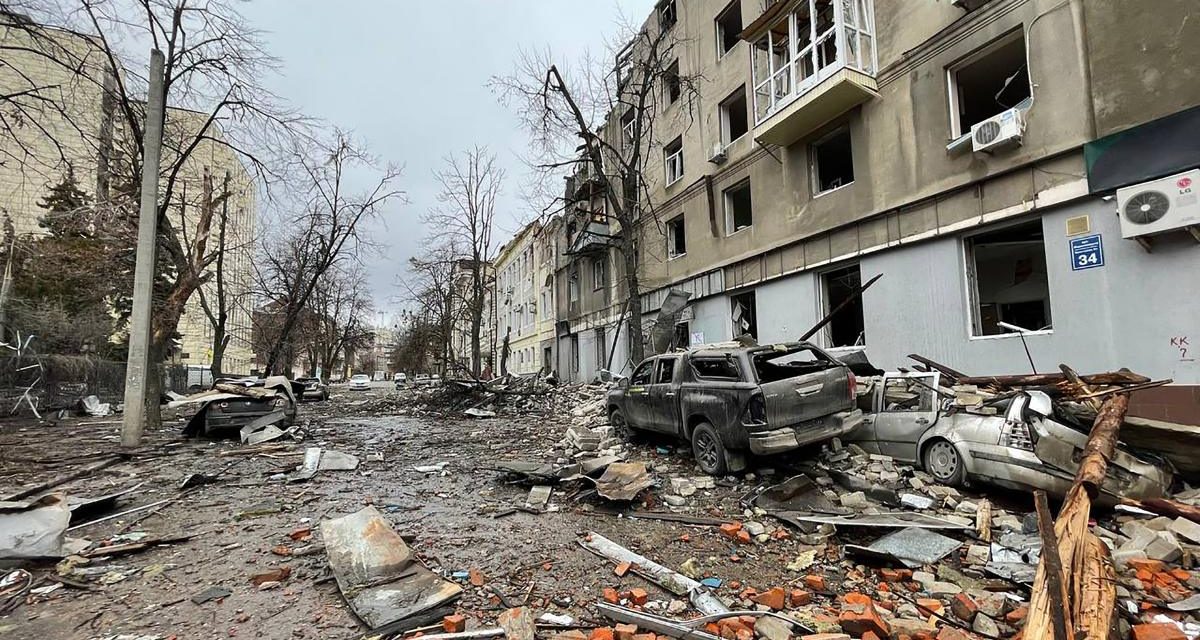 In this episode of MWI’s Urban Warfare Project Podcast, John Spencer is joined by Michael Kofman, research program director in the Russia Studies Program at the Center for Naval Analyses and fellow at the Kennan Institute, Woodrow Wilson International Center for Scholars. He researches Russia and the former Soviet Union, specializing in Russian armed forces, military thought, capabilities, and strategy.

In the conversation, Kofman first explains the general composition and force design of the Russian military. He also analyzes Russia’s military performance in Ukraine, beginning with the initial phase of the invasion. The discussion then explores some of the major urban battles that have taken place during the war, particularly in Kyiv and Mariupol. The conversation wraps up with Kofman identifying some of the conclusions that he believes researchers and observers should—and in some cases, should not—be drawing from the war.

You can listen to the full episode below or find it on Apple Podcasts, Stitcher, Spotify, TuneIn, or your favorite podcast app. Be sure to subscribe, and if you’re enjoying the Urban Warfare Project Podcast, please take a minute and leave the podcast a review or give it a rating!