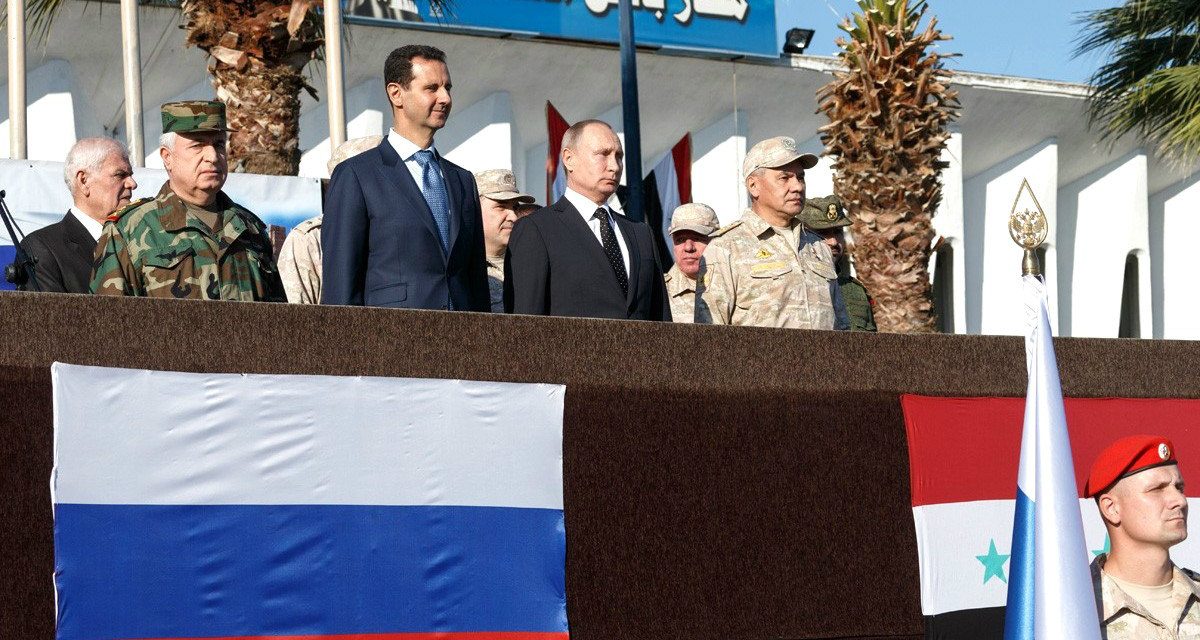 When more than 8 million Soviet troops died during World War II, Soviet leader Joseph Stalin said that a “single death is a tragedy; a million deaths is a statistic.” Stalin is not the only autocrat who has appeared to care little about the loss of his own forces at war. In 1991, Saddam Hussein’s front-line army lost nearly halfits men to casualties or desertions. Even his elite Republican Guard lost a quarter of his men. Soviet forces in Afghanistan suffered roughly 50,000 casualties during the 1980s.

Compare these figures to Russia’s losses in several years of fighting in Syria. Russia has more than 4,000 troops based in Syria yet has lost fewer than 50 (excluding private military contractors). Russia has so successfully avoided war casualties that the world was shocked by the news of several hundred Russian mercenaries killed, with the Kremlin scrambling to deny their very existence.

Russia’s casualty aversion in Syria is suggestive of a broader trend. Autocrats, once indifferent to military casualties, today seem less willing to see their troops killed. But force protection has led to less discriminate military tactics that result in high levels of civilian fatalities.