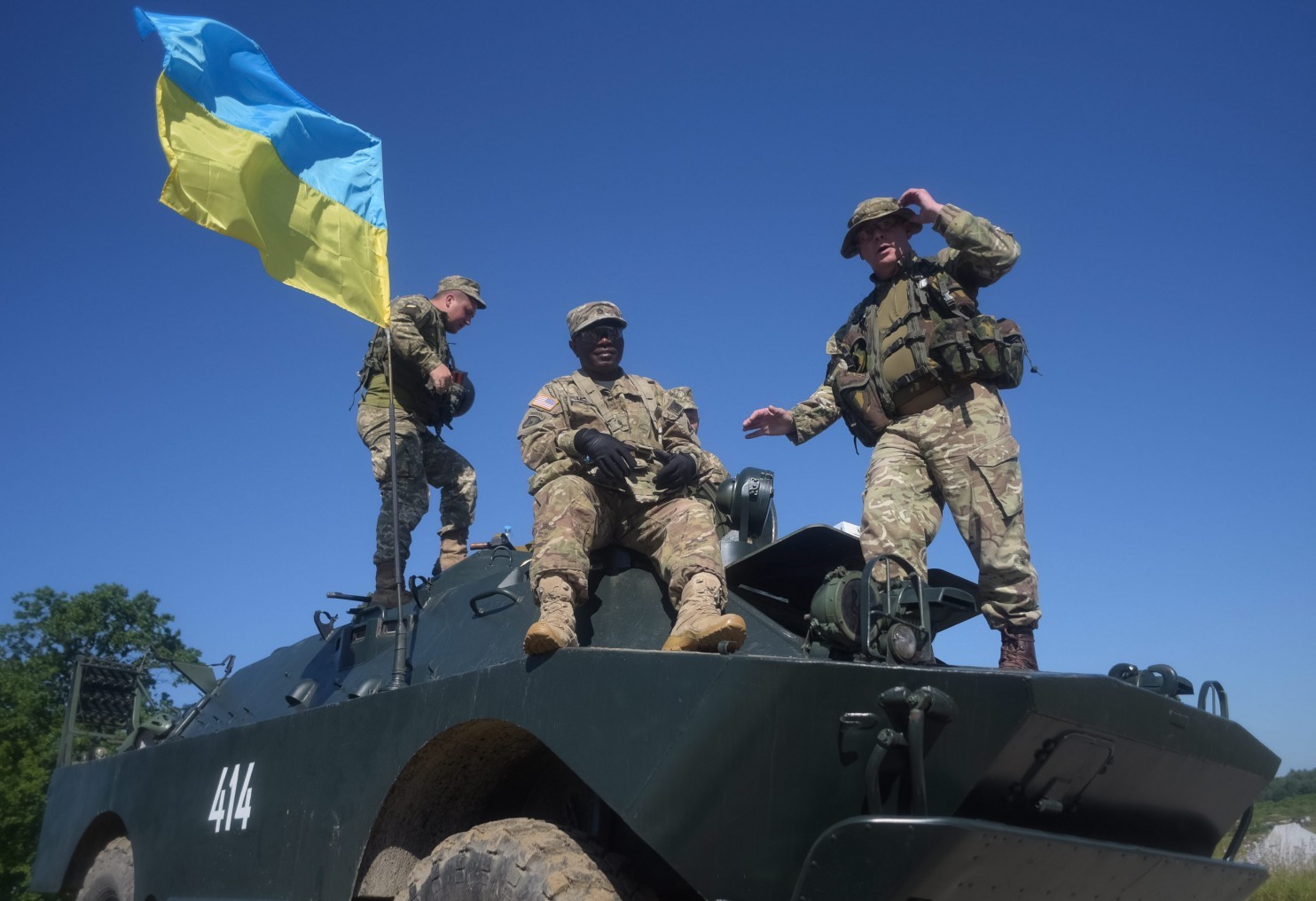 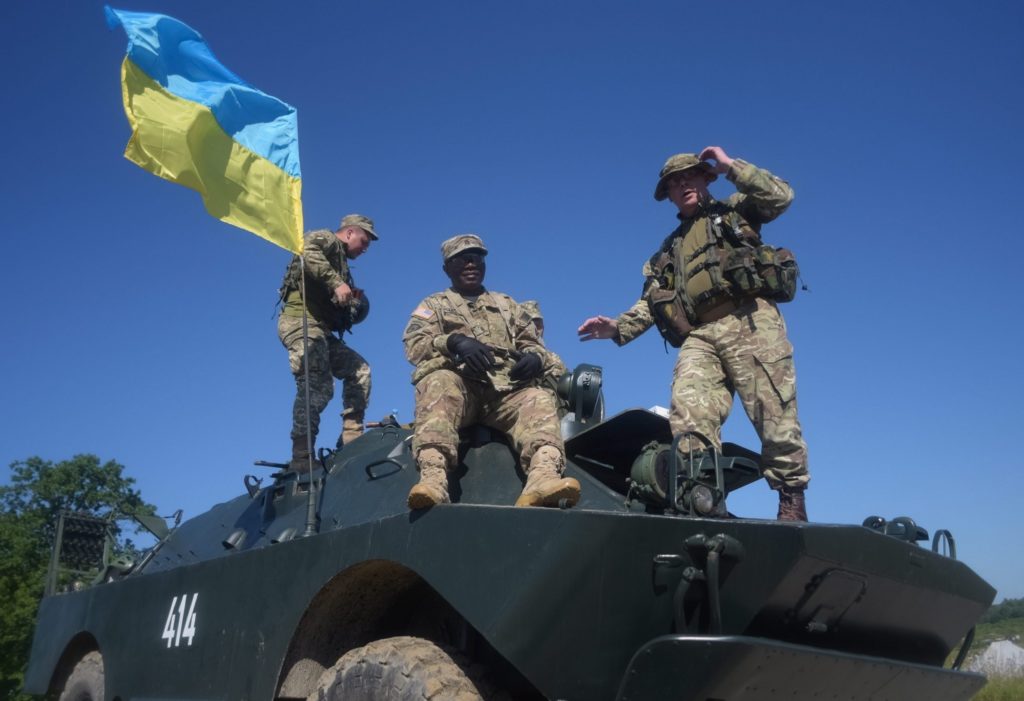 In November, while visiting the headquarters of the U.S. Army in Europe, I received a briefing on the performance of the Russian army in Ukraine. In a perfunctory tone, the young intelligence briefer recited the details of the July 2014 Battle of Zelenopillya, in which a single Russian artillery “fire strike” almost destroyed two Ukrainian mechanized battalions in a few minutes.

I couldn’t help imagining a U.S. armored battalion subjected to a similar fire strike. I realized then that Ukraine had become Russia’s means for showcasing what might happen if we ever fought a firepower-intensive battle against it. “You know, guys,” I mused in the moment, “this is the first time since the beginning of the Cold War that an American war-fighting function has been bested by a foreign military.”