Russia’s Wagner Group and the Rise of Mercenary Warfare 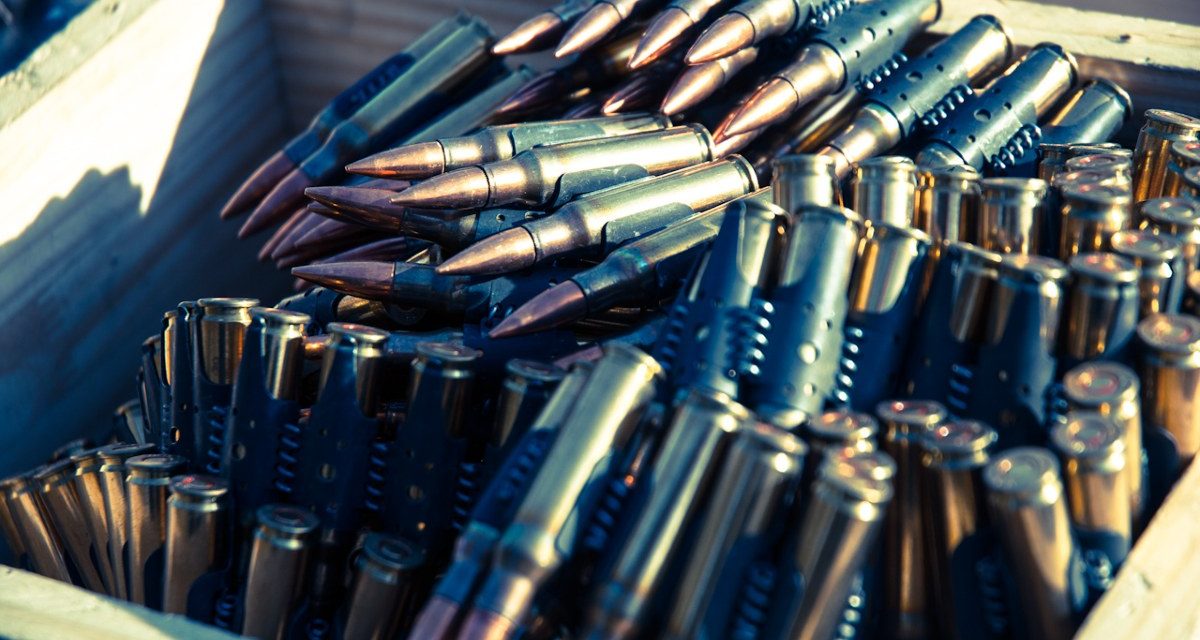 What role do private military companies (PMCs) such as Russia’s Wagner Group play on the modern battlefield? How should US policymakers and US and allied troops in conflict zones manage threats from armed groups when Russia denies their existence? Is war by private armies a rising trend in modern conflict?

Our two guests argue that the Wagner Group plays an important role in Russian military strategy. Russia’s use of PMCs has implications both operationally for US troops on the ground, as well as for US foreign policy more broadly. We discuss at length a February 2018 incident in which the Wagner Group and Syrian partner forces engaged in a multi-hour firefight with US special operations forces in Syria, allegedly resulting in hundreds killed on the Russian/Syrian side.

The conversation concludes with recommendations for both policymakers and practitioners on how to address Russia’s use of plausible deniability and PMCs. The answer is made more pressing by the expanded use of PMCs in combat arms and kinetic roles not just by Russia but other countries, in places such as Nagorno-Karabakh, Libya, and beyond.

Dr. Robert Hamilton is an associate professor of Eurasian studies at the US Army War College and a Black Sea fellow at the Foreign Policy Research Institute. In a thirty-year career in the US Army, spent primarily as a Eurasian foreign area officer, he served overseas in Saudi Arabia, Iraq, Germany, Belarus, Qatar, Afghanistan, the Republic of Georgia, Pakistan, and Kuwait. He is a graduate of the German Armed Forces Staff College and the US Army War College and holds a bachelor of science degree from the United States Military Academy, and a master’s degree in contemporary Russian studies and PhD in political science, both from the University of Virginia. In 2017 he led the US cell for ground deconfliction with Russia in Syria.

Candace Rondeaux is a professor of practice at the School of Politics and Global Studies and a senior fellow with the Center on the Future of War at Arizona State University. She has served as a strategic advisor to the US special inspector general for Afghanistan reconstruction and senior program officer at US Institute of Peace where she launched the RESOLVE Network, a global research consortium on violent extremism. She spent five years living and working in South Asia where she served as South Asia bureau chief for the Washington Post and as senior analyst on Afghanistan for the International Crisis Group. A graduate of Sarah Lawrence College, she holds a bachelor’s degree in Russian area studies, a master’s degree in journalism from New York University, and a master’s degree in public policy from the Woodrow Wilson School of Public and International Affairs at Princeton University. She is the author of the report “Decoding the Wagner Group: Analyzing the Role of Private Military Security Contractors in Russian Proxy Warfare.”