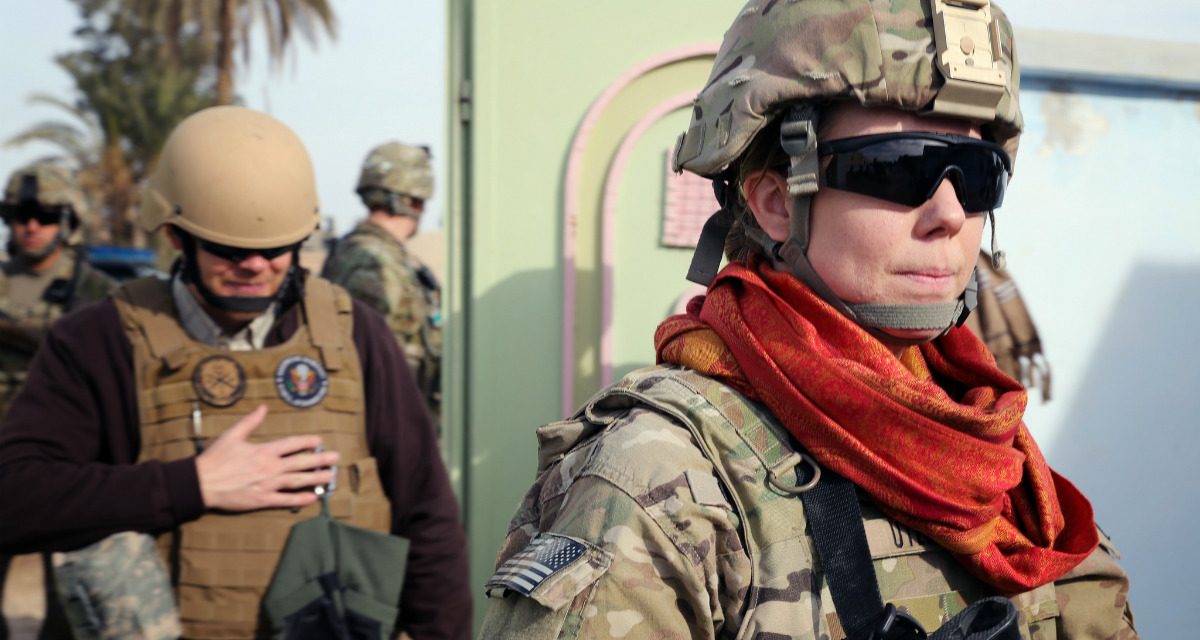 The United States National Security Strategy and Department of Defense joint doctrine recognizes that the complexity of the contemporary operational environment requires the United States to pursue whole-of-government solutions that integrate civil-military interagency cooperation. In particular, the military requires the expertise of interagency partners in stability operations. Army doctrine recognizes that interagency synchronization occurs at all echelons, although it has yet to fully institutionalize interagency integration at tactical levels. This MWI Report examines two historical case studies where interagency integration was essential to tactical mission success: DoD-interagency response to Ebola in West Africa, and DoD-interagency coordination for Africa Command Regionally Aligned Forces. The conditions that led to successful implementation of these programs are highlighted with an analysis across a DOTMLPF framework (Doctrine, Organization, Training, Materiel, Leadership-Education, Personnel, Facilities, and Policy). Both case studies provide valuable lessons on how the United States Army may better integrate interagency at the tactical level of stability operations. This report also proposes several recommendations across the DOTMLPF framework for more effective interagency integration in future D0D tactical operations. 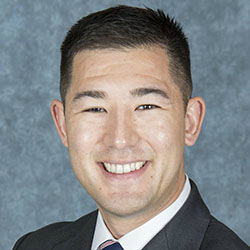 Maj. William Denn is a planner at the 82nd Airborne Division. He led both tank and infantry platoons in Iraq fighting alongside the Kurdish Peshmerga in Mosul from 2007 to 2009, and in 2010, as an intelligence officer, he served as a combat advisor to the Afghan Security Forces in Regional Command East, Afghanistan.