In Search of Seamless Interoperability in Korea 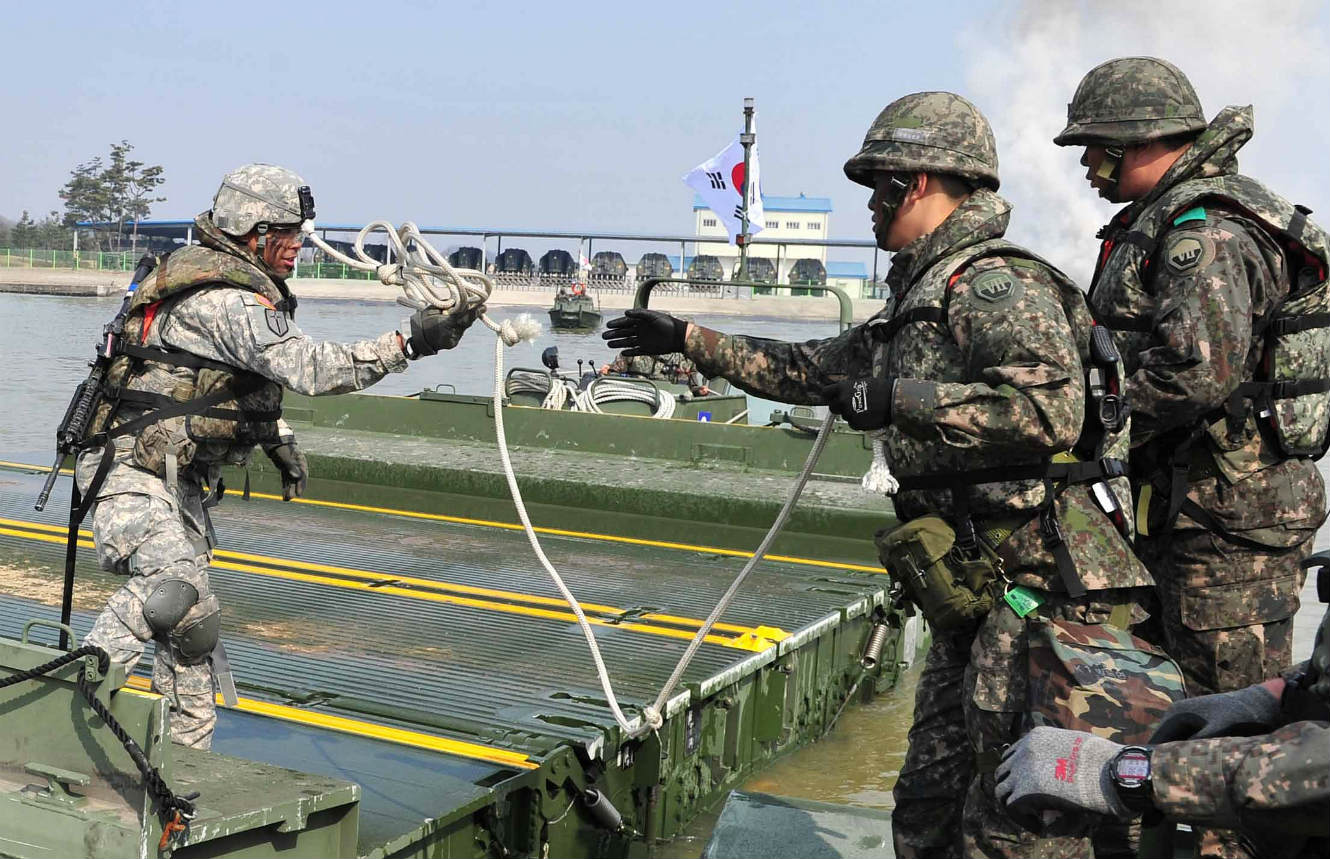 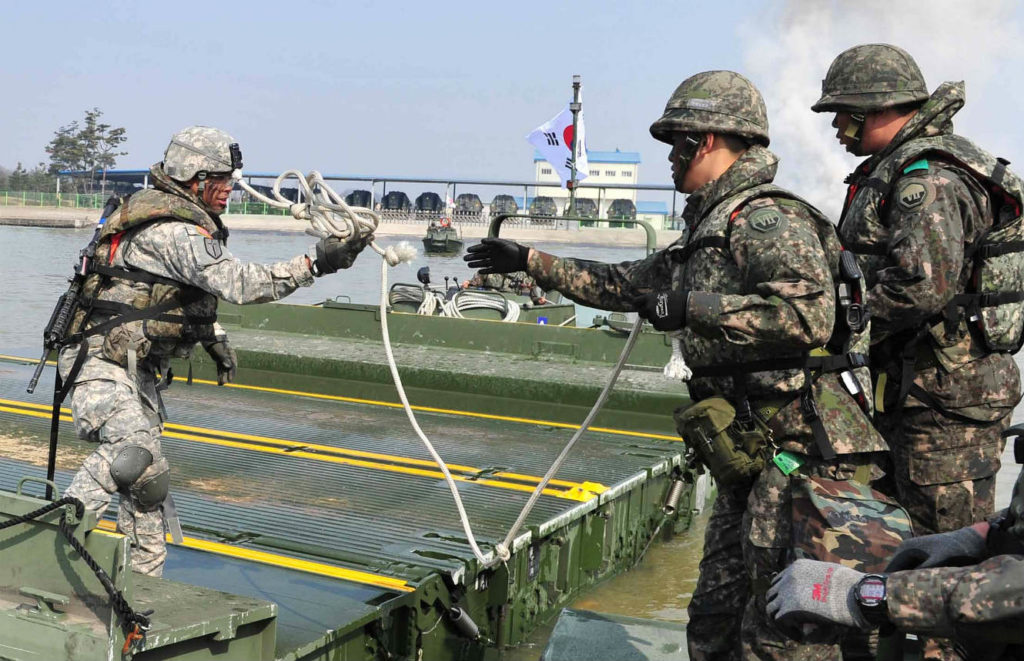 “You had better get back to Korea,” the messenger whispered in U.S. Army Colonel W.H.S. Wright’s ear.

Wright sat on a Tokyo church pew on Sunday, June 25, 1950, about to put his family on a U.S.-bound plane, when the North Koreans attacked the Republic of Korea. Wright immediately flew back to Seoul’s smoky confusion to command the Korean Military Advisory Group’s (KMAG) 472 American soldiers assigned to build the new ROK Army. Without warning, the next day the entire ROK Army headquarters moved south. Then Wright received a dispatch from Washington promising military reinforcement and the ROK Army headquarters returned to Seoul. The two organizations were reunited.

Read the rest of the article at War on the Rocks here.

ML Cavanaugh is a US Army Strategist, a Non Resident Fellow with the Modern War Institute at West Point, and has served in assignments from Iraq to the Pentagon and Norway to New Zealand. A Contributor at War on the Rocks, he looks forward to connecting via Twitter @MLCavanaugh. This essay is an unofficial expression of opinion; the views expressed are those of the author and not necessarily those of West Point, the Department of the Army, U.S. Forces Korea, the Department of Defense, or any agency of the U.S. government