Why is Senegal’s Military so Good? A Case Study 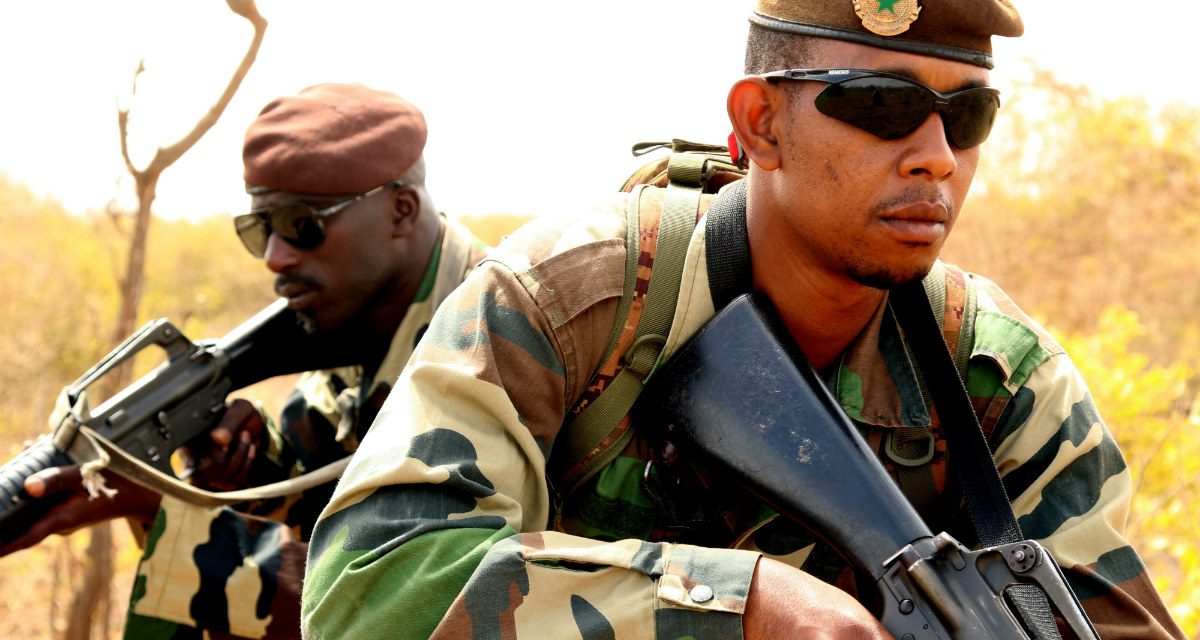 Editor’s note: In this article in the journal African Security, MWI Non-Resident Fellow Dr. Jahara Matisek shows how the “weak” Senegalese state has created an “effective” military that can be a reliable partner for the US military. His findings are based on his fieldwork in Senegal and interviews with the Senegalese Armed Forces.

While most of the internet was recently lambasting the jumping skills of some paratroopers from an unnamed African country, there is one military on the continent that tends to get overlooked for its ability:  the Senegalese Armed Forces (SAF). Moreover, the SAF reliably and effectively participates in various peacekeeping missions across the African continent, contributing more per capita than almost any other country in Africa. Senegal is viewed as one of the most stable countries in Africa, and although it is almost 95 percent Muslim, it has shielded itself (thus far) from the Islamic extremism and terrorism seen elsewhere in West Africa. The SAF has also never attempted a coup. These feats are all quite impressive given that Senegal is one of the poorer countries in Africa.

Many have hypothesized that Senegal’s ability to be a stable state with a capable army is attributable to everything from a special Senegalese joking culture to Sufi Islam to French trusteeship. This article contends that Senegal has avoided civil wars and coups d’état due to a critical juncture in civil-military relations in 1962. At this pivotal point, political and military elites avoided using the army or police to resolve the constitutional crisis, which prevented the politicization of the SAF. This created a new path dependence of Armée-Nation ideology, allowing for the SAF to develop a “military enclave”—a strong army in a weak state. Over time, the SAF developed bureaucratic-institutional competence that contributed to state building and improved military effectiveness, all without being a threat to the state or society. This deep case study—based on fieldwork and interviews with military personnel—into Senegal provides a new theoretical conception of what it means to be militarily effective. It suggests that a patrimonial state, like Senegal, can have pockets of effectiveness, even in the military.

For comparative purposes, Mali and Côte d’Ivoire (Ivory Coast) are used as examples of how bad political strategies by elites in these countries led to coups and the collapse of their countries. Senegal, on the other hand, developed harmonious civil-military relations, enabling the SAF to be militarily effective, even while fighting a minor separatist insurgency (1982–present) in the peripheral region of the Casamance. Finally, for practitioners seeking information on reliable and effective African military partners, this article describes how the SAF makes itself militarily effective through various mechanisms and informal behaviors, to include the ways in which the army absorbs security force assistance.