Servicemembers and Side Hustles: Revisiting Ethical Conduct Regulations in the Age of Social Media 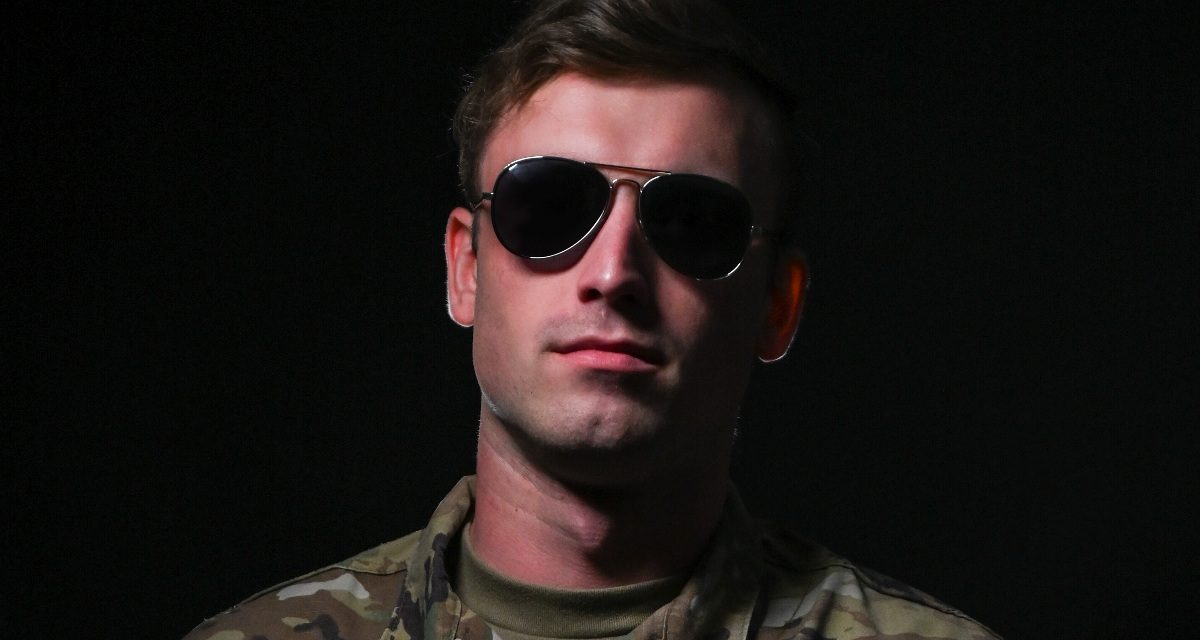 Last fall, Navy sailor and prominent “YouTuber” Austen Alexander posted a video titled “Why I Was Investigated by the Navy (not clickbait),” describing an investigation into whether he had broken any regulations with his YouTube channel. His channel features over 150 videos, many of which depict the author in his Navy uniform performing official duties, accompanied by his own creative commentary. In his investigation video, he details how “military content creators” like him can receive a “small kickback” for their services. This compensation structure is no foul, he claims, because the servicemembers “don’t sell anything,” are not “pushing products in uniform,” and “the money accrued is from third-party businesses that advertise to [sic] YouTube.” Mr. Alexander concludes the segment with a wink.

Despite Mr. Alexander’s assertion that servicemembers who produce service-related content on YouTube and other social media platforms “don’t sell anything,” many do. In fact, he himself advertises several products, provides convenient hyperlinks and discount codes, and stands to benefit financially from the use of such links or codes. This “affiliate marketing” structure is prevalent among social media users seeking to profit from their online popularity—a way to turn followers into dollars.

Additional examples abound. An Old Guard soldier posts pictures of his casket detail conducting a dignified transfer while using the same account to advertise his private services as a DJ. An Army captain in uniform promotes a hair-care product and flouts her “#sponsored” content. An Air Force officer appears in uniform on the popular Instagram account “curves.n.combatboots,” accompanied by a link to the officer’s personal page where she is “proud to represent” an apparel and lifestyle brand. A comment on that post oozes with irony: “thank you for your service.”

Many will view a servicemember’s creation of “military content” for social media as meritorious, entrepreneurial, and ultimately beneficial to the joint services’ recruiting and retention efforts. Indeed, official public-affairs channels exist in part to do precisely the work Mr. Alexander and others have proven independently superior in performing: attracting followers and exposing them to the US military (or at least a narrow sliver of it). For example, Mr. Alexander boasts 300,000 subscribers on his YouTube channel, almost as many as those of the official YouTube accounts of the US Army (119,000 subscribers) and the US Navy (183,000 subscribers) combined.

At the same time, a landscape in which servicemembers are permitted to convert unique knowledge of and access to government property into private financial gain is not without danger. Members of the public might reasonably question whether government resources have been improperly expended in furtherance of an individual content creator’s financial gain. They may further question the extent of that servicemember’s faith and allegiance to the Constitution and a cause greater than themselves. Morale may also be at stake: if commands permit some servicemembers but not others to benefit from their service-related creative content, such decisions will spawn jealousy and resentment.

The current regulatory regime has proven insufficient to protect against these dangers. The Standards of Ethical Conduct for Employees of the Executive Branch preclude any “use of public office for private gain.” They further prohibit the receipt of compensation from any non-federal source for “teaching, speaking, or writing” related to a federal employee’s official duties. If in doubt, employees shall “endeavor to avoid any actions creating the appearance that they are violating” ethical standards. The Department of Defense has made clear that all active-duty servicemembers are to be considered “employees” subject to the aforementioned standards, but these standards still not been applied to broad swaths of military content creators. This owes in part to the ethical guidelines’ lack of clarity as they might apply to servicemembers’ use of social media for commercial purpose.

So, how can the guidelines be modified or supplemented to fit the era of social media and serve the Department of Defense’s interest in safeguarding institutional integrity and the public’s trust?

Two weeks before Mr. Alexander posted his investigation video, the NCAA Board of Governors voted to relax its name, image, and likeness rule (see 2019-2020 NCAA Division I Manual Rule 12.5.2.1). That policy barred Division I athletes from, among other things, promoting or endorsing the sale or use of commercial products or services. Student-athletes were permitted to establish an outside business, but only if the student-athlete’s name, photograph, appearance, or athletics reputation were not used to promote the business.

The NCAA’s abandonment of its hard-line rule was a reflection of society’s waning desire to differentiate student-athletes from paid athletes. However, even though the rule no longer serves the NCAA’s purposes, it could achieve for the Department of Defense what the Standards of Ethical Conduct for Employees of the Executive Branch have failed to. Student-athletes were permitted to promote and support their institution, conference, or association, but financial compensation for such promotion was permitted only in the form of scholarship funding and associated stipends. Student-athletes were free to “moonlight” to earn outside income, but they could not advertise products or their services on the basis of their status as athletes.

The Department of Defense’s adoption of something similar to the NCAA’s discarded policy would help to ensure that military service remains a public trust. It would survive First Amendment scrutiny, as it stands to ensure the “integrity and competency of the service.” And while it would improve upon the outcomes of the current regulatory regime, there would also be a thread of consistency. If the Department of Defense were to adopt a “name, image, and likeness” rule similar to that abandoned by the NCAA, for example, it should preclude only the receipt of compensation from non-federal entities for military content creation—a framework that exists in the current regulations and should be carried over. Component branches must remain free to promote and decorate content creators in recognition of the far-reaching impact they may have.

A brief scan finds dozens of servicemembers who are leveraging unique access to government property to line their own pockets through social-media platforms (a thorough search would undoubtedly discover many more). The time is ripe for the Department of Defense to adopt a new rulebook so commanders know when to throw a flag.

Matthew Fitzgerald is a third-year law student at Vanderbilt Law School. He previously served as the Chairman of the Honor Committee at the United States Military at West Point. The views expressed are those of the author and do not reflect the official position of the United States Military Academy, Department of the Army, or Department of Defense.