What the siege of Sarajevo can teach us about Aleppo 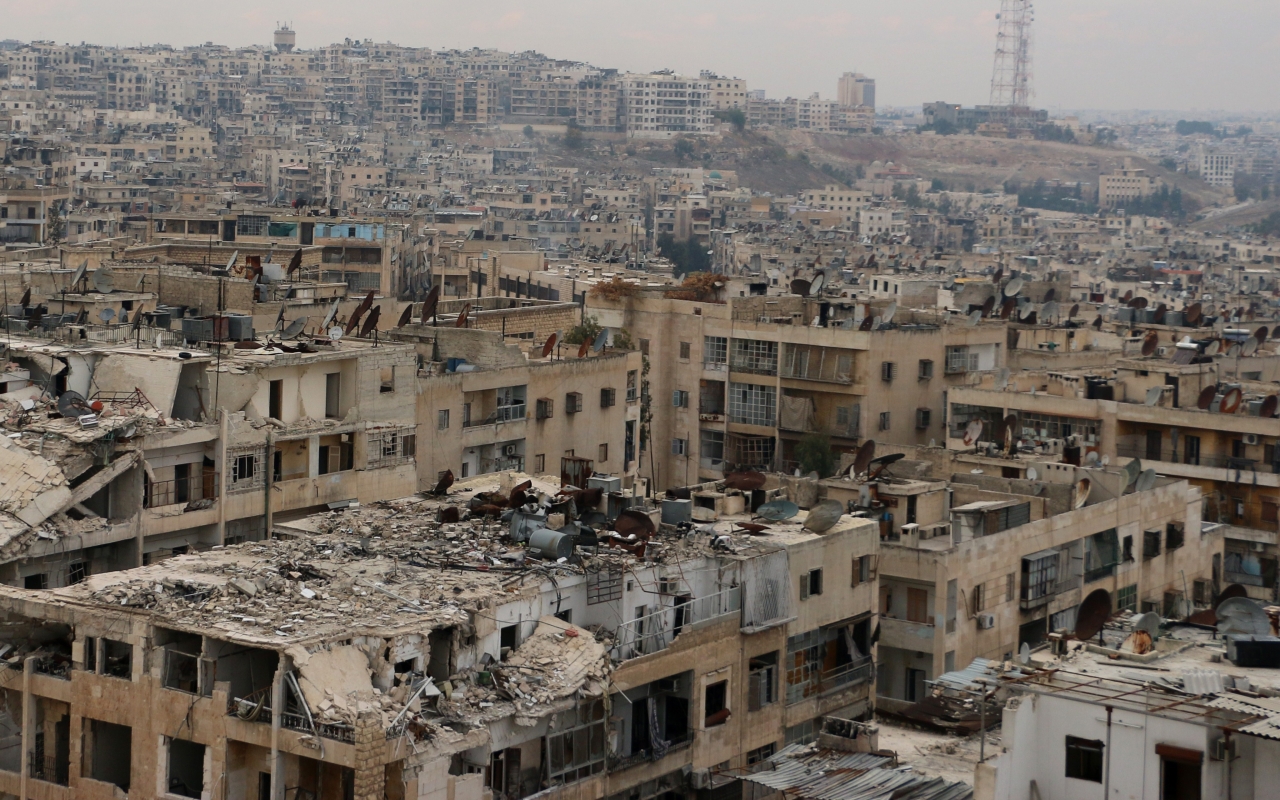 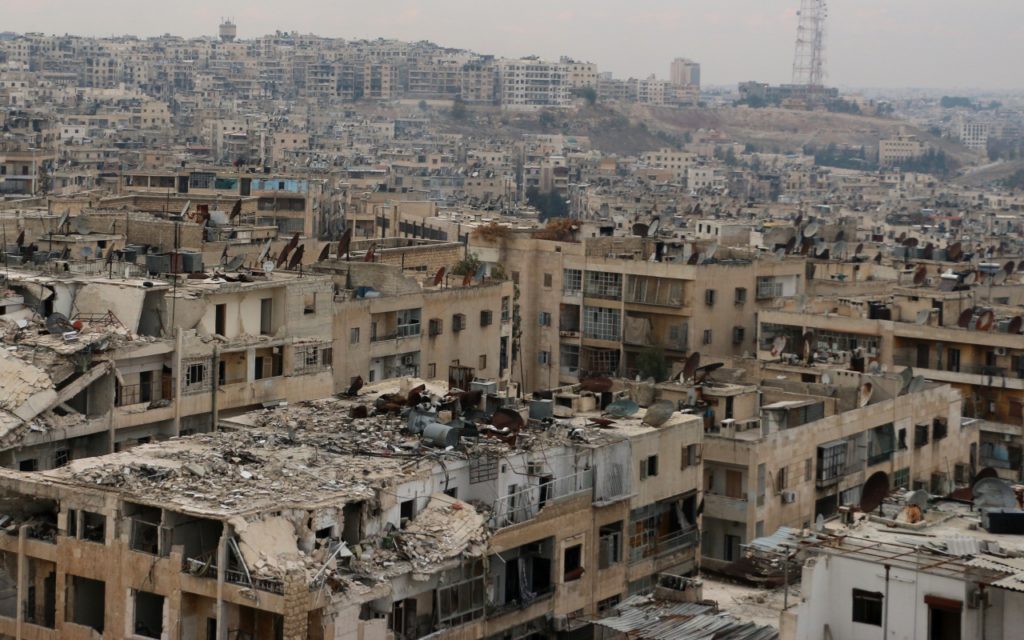 The recent bombing of a hospital in Aleppo portends a longer, bloodier siege of Syria’s largest city and vital commercial center. In what could be a turning point in the five-year war, the pending siege of Aleppo has an eerie yet informative parallel to a previous conflict: the siege of Sarajevo in Bosnia. The dynamics of that 1992 to 1995 battle hold important lessons for Syria, as diplomatic attempts at cease-fires falter and the world grapples with a menu of unsatisfactory military options.

The siege of Sarajevo was the longest siege of a major city in modern warfare. Like the Syrian regime, the Bosnian Serbs held a large military advantage over their Bosnian Muslim (Bosniak) and Bosnian Croat opponents in the Bosnian army. But despite their military advantage, the Bosnian Serbs did not capture the city outright. The victims of the siege described it as an act of cowardice — blockading the city and forcing a slow war of attrition risked fewer casualties. However, senior Bosnian military officials we spoke to during our field work last summer described the prolonged siege differently: By committing the fewest forces possible to keep the Bosnian army tied down and the international gaze fixed on the capital, they could free up forces elsewhere. Their goal, with the backing of Serbia, was never to seize the capital in one decisive battle.