Small Units in Big Wars: How Platoons and Squads Should Prepare for Large-Scale Combat Operations 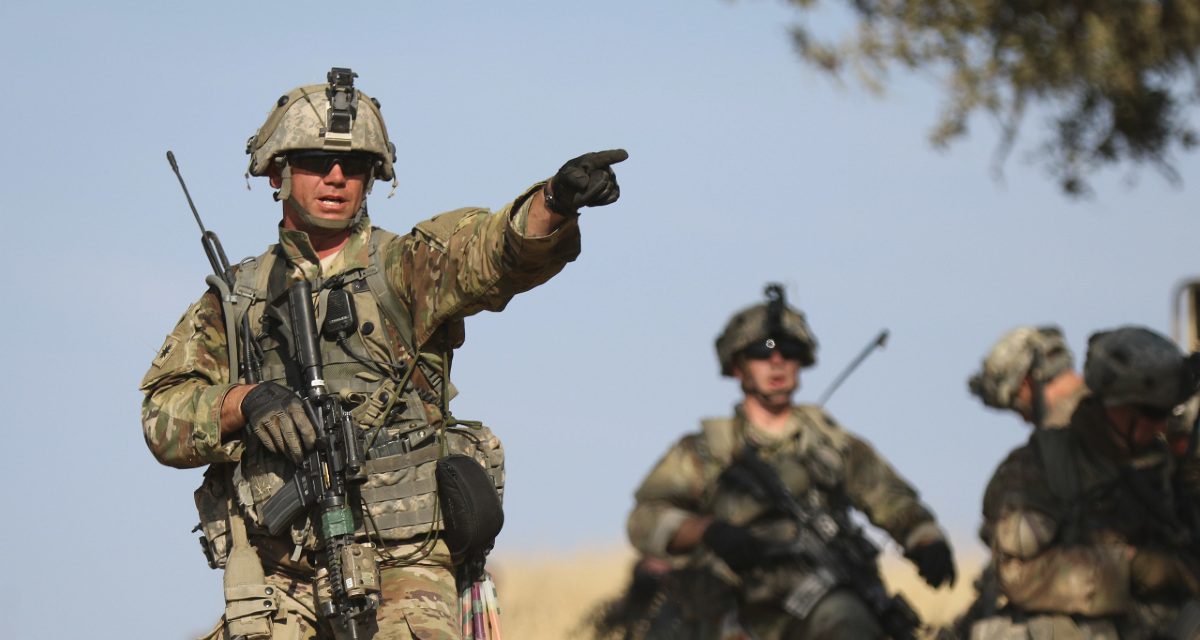 As the 2018 National Security Strategy prioritizes its focus on preparing the nation for the Great Power Competition between the United States and its strategic competitors—namely China and Russia—the Army is transitioning from nearly two decades of counterinsurgency focus to Large-Scale Combat Operations, or LSCO.

While counterinsurgency operations centered on the employment and maneuver of company, platoon and squad sized units, LSCO focuses on the employment of divisions, corps and field armies. Although LSCO by definition focuses on these larger elements, there are a few key items that small units must focus on to ensure their readiness to deploy, fight and win against peer threats.

Capt. Harrison (Brandon) Morgan is a Non-Resident Fellow at the Modern War Institute and is privileged to command the soldiers of Attack Company, 1st Battalion – 18th Infantry Regiment (Mechanized). Prior to command, he thoroughly enjoyed his service on staff as a Liaison, Battle Captain, and Planner at the Division, Brigade, and Battalion level. He commissioned from the United States Military Academy in May 2013 and has overseas service in Iraq and the Republic of Lithuania. Find him on twitter @H_BrandonMorgan.