Social Media and the War in Ukraine: The Walter Report 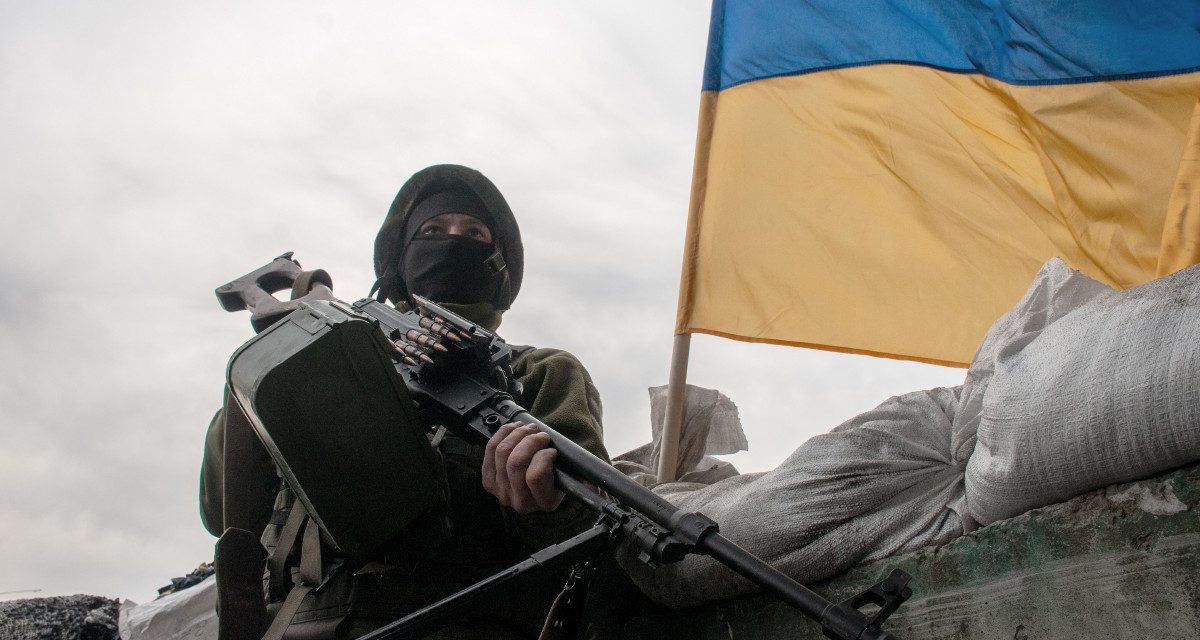 Social media has played a sizeable role during the war in Ukraine. Not only are various platforms being used for information campaigns by both sides, social media tools like Twitter are the way many people around the world are watching the war unfold.

Almost immediately after Russia’s invasion of Ukraine, Walter Lekh, a Ukrainian doctor living in the United States, organized a Twitter Space—an audio livestream where any Twitter user can listen in—featuring news and expert commentary about the war. The Walter Report has been streaming without interruption ever since—twenty-four hours a day, seven days a week. He joins host John Spencer on this episode of the Urban Warfare Project Podcast to discuss how social media like his Twitter Space features in the character of warfare, why he launched the Walter Report, and specifically how social media overlays on and intersects with the urban component of the ongoing war in Ukraine.