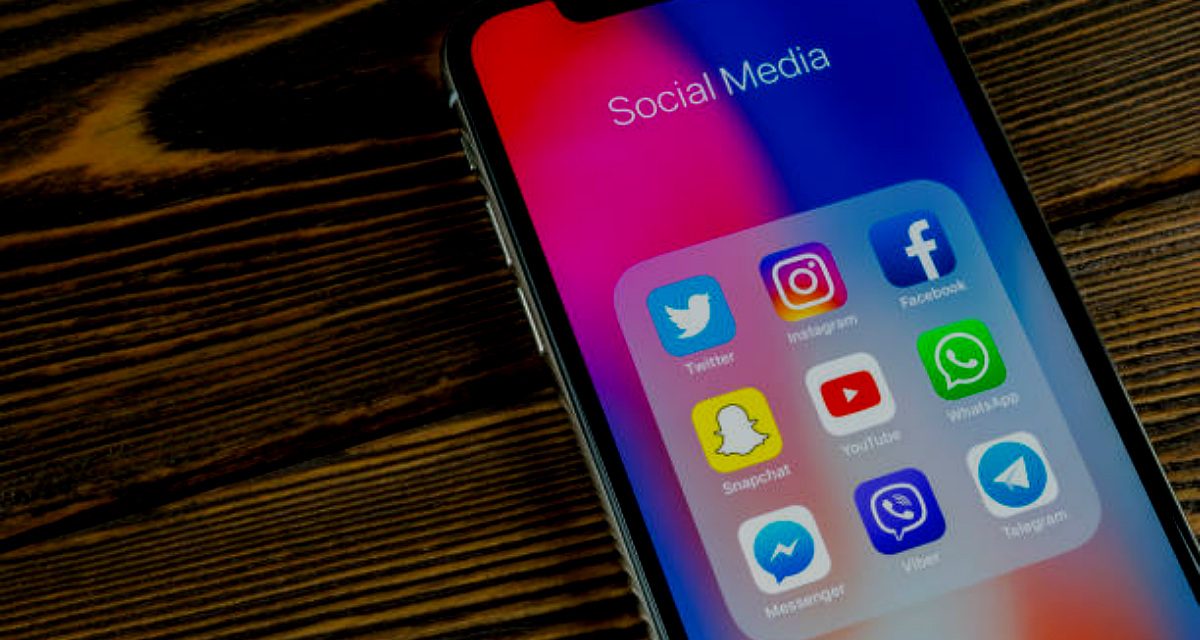 Editor’s note: In this article for the US Army War College journal Parameters, Dr. Buddhika Jayamaha and MWI Non-Resident Fellow Dr. Jahara Matisek, demonstrate how adversaries have turned Western civil society into a new battlespace by attacking it through a strategy of schismogenesis.

While there is nothing new about the idea of waging political and information warfare, the rise of the internet in the twenty-first century and the prevalence of social media and other forms of interconnectedness have given hostile actors (e.g., China, Iran, ISIS, Russia, etc.) a new way of attacking the West’s greatest strength: civil society. The societal cohesion and ways in which Americans (and others in Western liberal democracies) organize themselves and positively interact is being fragmented and polarized by nefarious “social media warriors,” backed mainly by anti-Western adversaries, as a way of weakening state and military power. This is a new twenty-first-century strategy of schismogenesis against Western civil society: creating “extreme rivalry and ultimately [leading] to hostility and the breakdown of the whole system.” Make no mistake; purposeful actions are being taken by China and Russia to degrade civil society in the United States (and allies) as a way of disrupting the normal policy-making progress that typically generates American power and strength in the international system.

The West, in this case, has been unable to respond adequately to the newly weaponized battlespace of civil society. Liberal democracies—unlike authoritarian China and Russia—do not regulate or repress civil society groups. Thus, China and Russia can attack the strongest tenets of a Western democracy as a way of strengthening their own positions. Western political and military leaders must account for this “blind spot” by creating new strategies to counter attempts at schismogenesis by China and Russia (and other hostile state and nonstate actors), while enabling civil society to have more resilience against foreign influence.

Buddhika Jayamaha completed his PhD in Political Science in August 2018 at Northwestern University, focusing on dynamics of violence in civil wars. He is currently an assistant research scientist at the University of Wisconsin (Madison) and a former Airborne Infantryman in the US Army. He authored Nightcap at Dawn: American Soldiers’ Counterinsurgency in Iraq.

Jahara “FRANKY” Matisek completed his PhD in Political Science in the spring of 2018 at Northwestern University, on the topic of creating strong African armies and how weak states redefine military effectiveness. He is an officer in the US Air Force, an assistant professor in the Military and Strategic Studies department at the US. Air Force Academy, and a non-resident fellow with the Modern War Institute at West Point.