Spies, Lies, and Algorithms: US Intelligence in a Changing World 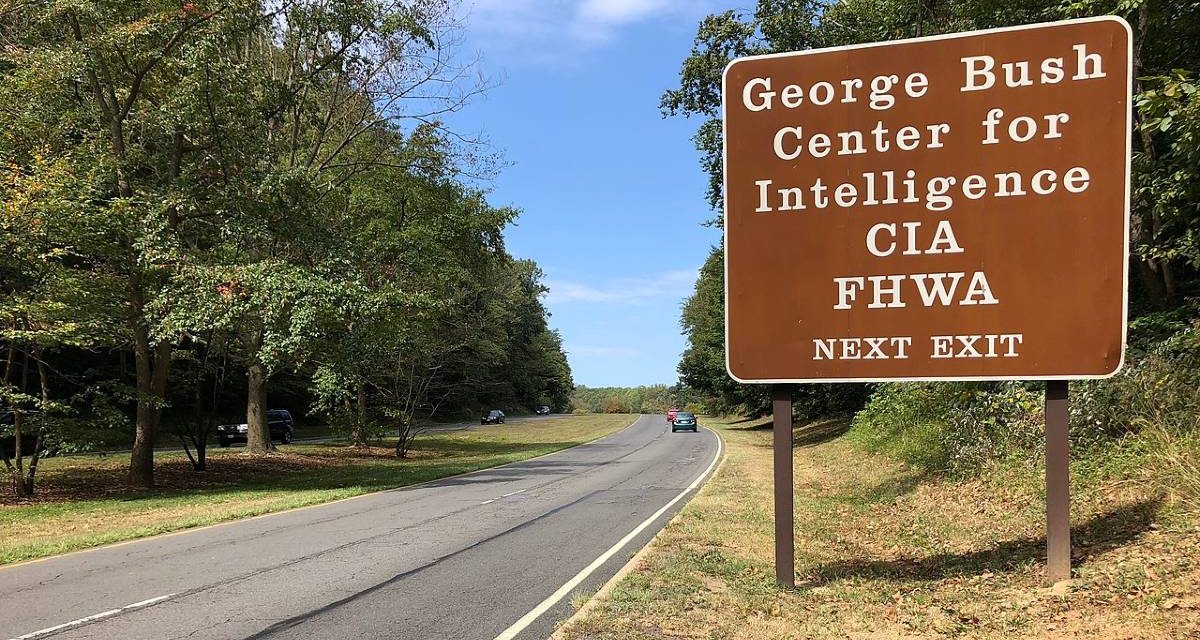 Episode 58 of the Irregular Warfare Podcast focuses on the US intelligence community and its role in supporting the spectrum of national security missions, from the heavy counterterrorism focus of the post-9/11 era to today’s environment of strategic competition.

Our guests begin by establishing the evolution and characteristics of the post-9/11 intelligence community that enabled it to effectively support the range of counterterrorism missions around the globe. They then evaluate the factors that have challenged the community in recent years, from the increasing influence of technology and cyberspace to the nature of supporting operations in novel and nonpermissive environments worldwide. They conclude by reflecting on ways in which the intelligence community might continue to adapt and retain its competitive advantage while the United States continues to face a multitude of threats and missions across all domains of warfare.

Dr. Amy Zegart is the Cox senior fellow at the Hoover Institution, senior fellow at the Freeman Spogli Institute for International Studies, and professor of political science, by courtesy, at Stanford University. She specializes in US intelligence, emerging technologies and national security, grand strategy, and global political risk management, and has served in a number of advisory capacities for the US government. Dr. Zegart’s most recent book, Spies, Lies, and Algorithms: The History and Future of American Intelligence, serves as the foundation for this discussion.

The Honorable Susan Gordon served as the fifth principal deputy director of national intelligence at the Office of the Director of National Intelligence from August 2017 to August 2019. In this role, Ms. Gordon was a key advisor to the president and National Security Council and led the seventeen-member intelligence community, a role that was the culmination of over three decades of government service. Ms. Gordon currently serves as a fellow at Duke and Harvard Universities, as well as on numerous boards of organizations focused on the development of national security capability and competitiveness.

Shawna Sinnott and Laura Jones are the hosts for Episode 58. Please reach out to Shawna and Laura with any questions about this episode or the Irregular Warfare Podcast.