Stove-piping of Interview Methods in the Army 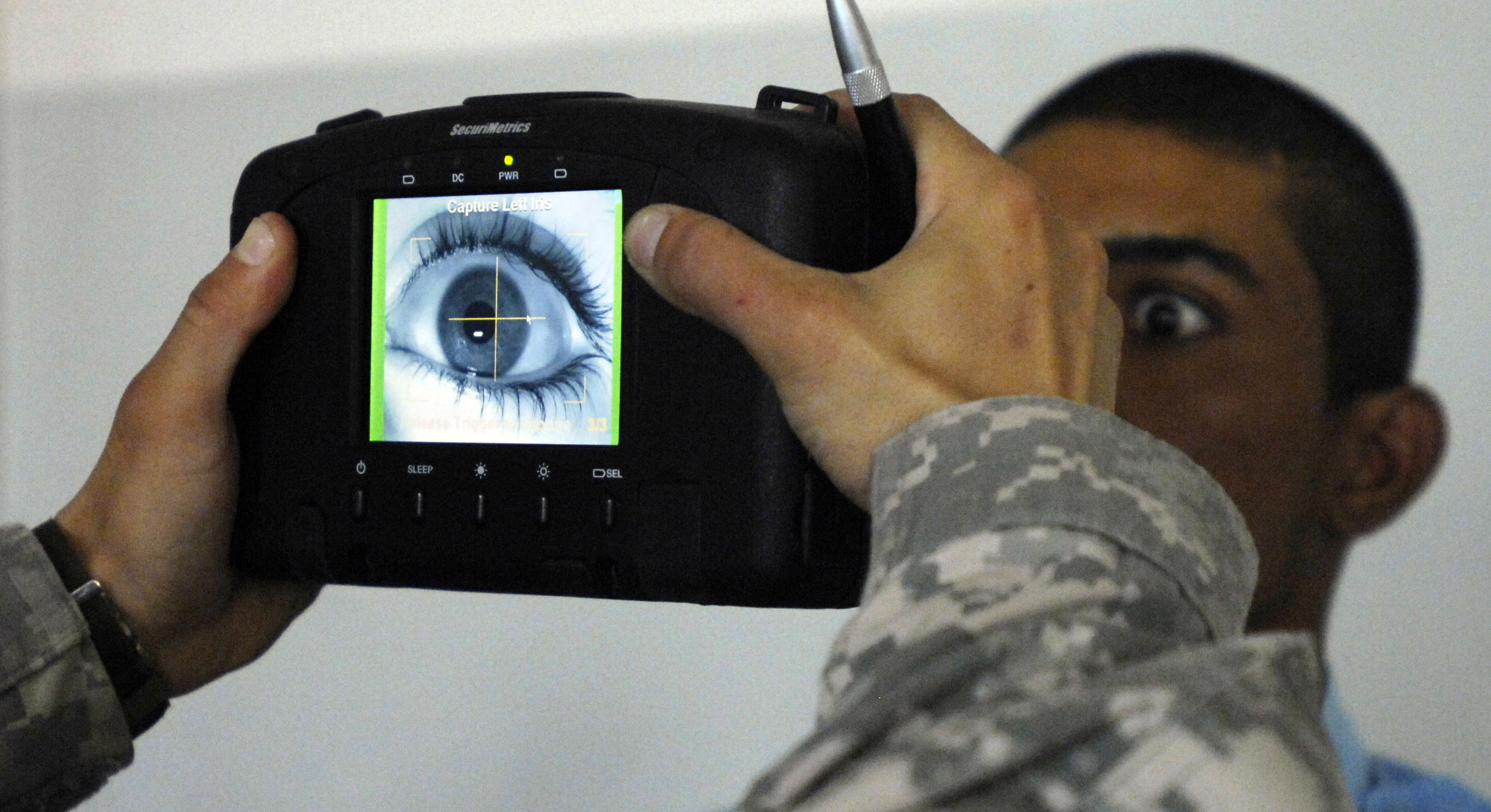 I had the pleasure of listening to Eric Maddox describe his story behind finding the hiding location of Saddam Hussein (Operation Red Dawn) while he visited the United States Military Academy in January. One issue he discussed was his frustration with his initial failure in performing interrogations over his first two week period in Iraq. He described how he was following the military intelligence interrogation methods to a “T” but could not get any useful intelligence out of his detained persons.

Mr. Maddox stated to the effect that his training prepared him for enemy prisoners of war, who in the least would provide some basic information about themselves and that he was at a loss with how to deal with civilians. Mr. Maddox then went on to describe how he changed his method of interrogation to be more casual and conversational in nature in order to learn more about the detainee, his family, his likes and dislikes, and basic background information not contained in his capture report.

The issue is the divide between military police (law enforcement) and military intelligence (intelligence) and the lack of trust and understanding of how they mutually support one another as members of the strategic security community.

Upon his declaration of this new method he used, I immediately thought why did he not just use what law enforcement uses, in-direct conversation is a typically approach and is not a “new method.” It has hundreds of years of success behind its practice. One can turn on the television and watch COPS, or Alaska State Troopers and observe how law enforcement addresses persons and gains valuable intelligence from them. And to caveat this intelligence is often on a short time suspense of actionable intelligence to prevent further crimes.

The issue is the divide between military police (law enforcement) and military intelligence (intelligence) and the lack of trust and understanding of how they mutually support one another as members of the strategic security community. The 9/11 Commission Report hit on this issue with the civilian sector (who have made great strides in sharing best practices and information) but where does the military as a whole rate on this issue? Is there still this divide that lead to Mr. Maddox and future interrogators like himself of being deprived of the best techniques to be successful on a short timeline? Mr. Maddox ended his lecture with stating that the military intelligence school still relies on methods that he learned twenty years ago.

Doctrinally, military intelligence supports military operations while military police intelligence supports investigations. These investigations are of criminal activities and includes investigation of US persons in the military. Military intelligence is not authorized to investigate US persons suspected of criminal involvement whether passive or active support. But what is an insurgent or terrorist considered? The overwhelming amount of time these “insurgents” or “terrorists” are convicted in court of crimes under a legal code that criminalizes particular actions these individuals undertook. So why is there a line when it comes to these two communities of intelligence and military police sharing best practices? Are we purposely stove piping ourselves into being less efficient and effective?

The regulations regarding the military police interview and interrogation techniques are available to the general public, as are military intelligence. As a law enforcement professional through my academic exploration, I have taken several courses in intelligence analysis and I am surprised at how separated in literature these communities are. I keep thinking to myself why has someone not written a blended manual with both strategies? I will admit I used what I have read in law enforcement and intelligence manuals and found success in blending approach techniques from both communities. However, my base is built upon the philosophy of treating people with dignity and respect. And this underlying philosophy guides how military police interview or interrogate detained persons. I view this authority-detained person’s relationship as a negotiation. Negotiation preparation consists of interests, options, legitimacy, alternatives, commitments, relationship, and communication. What I believe Mr. Maddox unknowingly discovered was that by sharing shared interest using dignity and respect as an understood condition of the negotiation process produces actionable intelligence.

I am not trying to undermine what the intelligence community or the military police community teaches its young interrogators and police officers. But has there been a serious look from both sides of what techniques benefit both and can be incorporated into existing training and education systems? Why are we not cross training our strategic community professionals in multiple techniques? Is a combined publication between the branches not possible? Clearly, we all have to come together and stop stove piping best practices and allow the smoke from both chimneys to merge. At the end of the day it is about protecting national interests and removing more enemy from the equation is always a plus.

Jolene Ayres is a Captain in the U.S. Army and a doctoral candidate in strategic security with Henley-Putnam University. She currently serves as an Instructor at the United States Military Academy. She has extensive combat experience in detention operations with violent extremists. The views expressed in this article are those of the author and do not reflect the official policy or position of the United States Military Academy, Department of the Army, Department of Defense or U.S. government.
Share on Facebook Share
Share on TwitterTweet
Share on LinkedIn Share
Send email Mail
Print Print