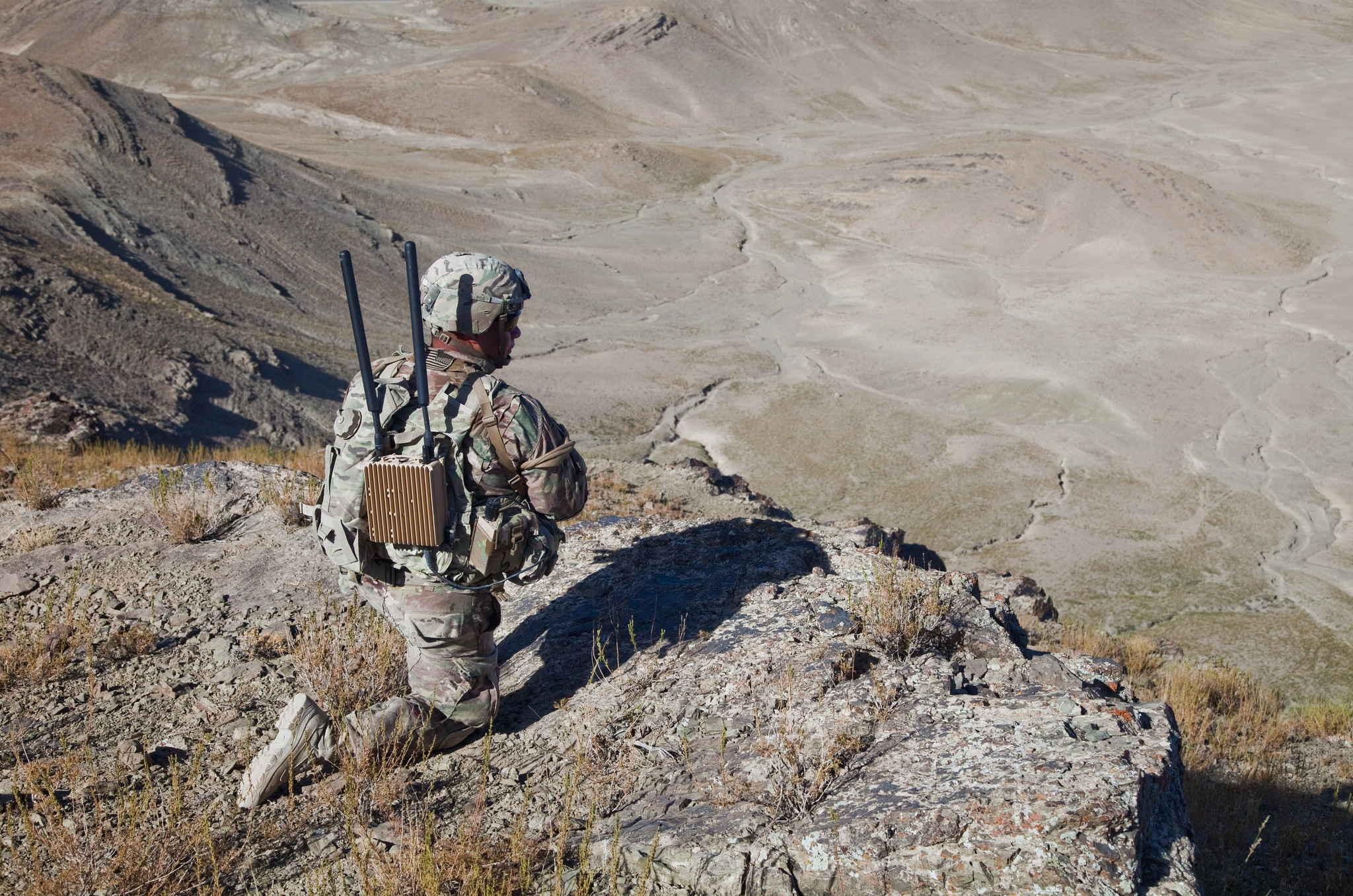 As a policy initiative, Strategic Landpower never really lived. Though a brief topic of interest in 2013, when the service chiefs of the Army, Marine Corps, and US Special Operations Command wrote a combined White Paper (“Winning the Clash of Wills”) which emphasized that operations on land “are most effective at achieving the human outcomes that are a prerequisite for achieving national objectives,” the policy never gained traction. The memo’s upshot was that they agreed to research and explore the “joint application of military power at the convergence of the land, cyber, and human domains,” and formed a Strategic Landpower Task Force. Shortly thereafter, a policy doctor might have declared brain death because the policy stopped generating new thoughts. Aside from a few insensate spasms, Strategic Landpower was buried sometime in late 2013 (its digital gravestone can be viewed here, a limited website, which likely sees as few visitors as a hermit’s final resting place. In short, the Strategic Landpower policy initiative is well into rigor mortis.

Yet, Strategic Landpower proves there is life after death – as a pure concept, Strategic Landpower makes a lot of sense. Let’s start with geography. The Earth’s natural surface complexity demands force specialization. Since the land is diverse, so must be the units we send to secure this terrain.  First, armies assure, deter, and compel opposing forces across vast areas over months and years; amphibious forces provide maritime-mobile, expeditionary forces for forcible entry over the water, designed to hold littoral land over weeks and months; and special operations forces provide unique, specific capabilities for direct and indirect action in places where the other forces can’t go (or even fit).  Strategic Landpower, then, is the comprehensive and synchronized employment of multiple forms of landpower to effectively and efficiently achieve desired security conditions in the human domain. It takes a multi-service village to seize and secure the Earth’s diverse terrain.

There’s also the human terrain (or domain) problem. The military services mentioned above (Army, Marines, Special Operations) breed different mindsets and approaches, owing to their different geographical problems. It’s important for these three organizations, both as a signal and as a practical matter, to cooperate and forge closer ties through forced mutual dependencies in order to break self-harming institutional myopia. Moreover, Strategic Landpower is important to an expeditionary oriented military, because getting beyond interservice rivalry is merely a start point, as these ground forces face the continuous challenge that culture presents when operating amongst significantly different people. One quick glance at a 2011 report from the war in Afghanistan, “A Crisis of Trust and Cultural Incompatibility,” and you’ll read documented, serious, (sometimes laugh out loud) grievances between US and Afghan National Security Force soldiers. The Army tried its own version of a solution, known as “Regionally Aligned Forces” (RAF) – the habitual alignment of tactical and operational forces with particular geographic regions in an effort to develop local expertise – however, as one recent paper criticized, “despite talk about regional alignment, the Army has taken few concrete steps to prepare for this dramatic change.” And so the RAF initiative, like the Strategic Landpower policy before it, seems pretty much D-E-A-D.

Oppositely, conceptually, Strategic Landpower is alive, well, and likely to live on as an idea because terrain is continually complex and culture is constantly diverse – as long as those are true, it makes sense for all the ground force services to collaborate as closely as possible in order to win the next “clash of wills.” Viva Strategic Landpower!