Strength in Numbers: The Future of Coalition Building and Irregular Warfare 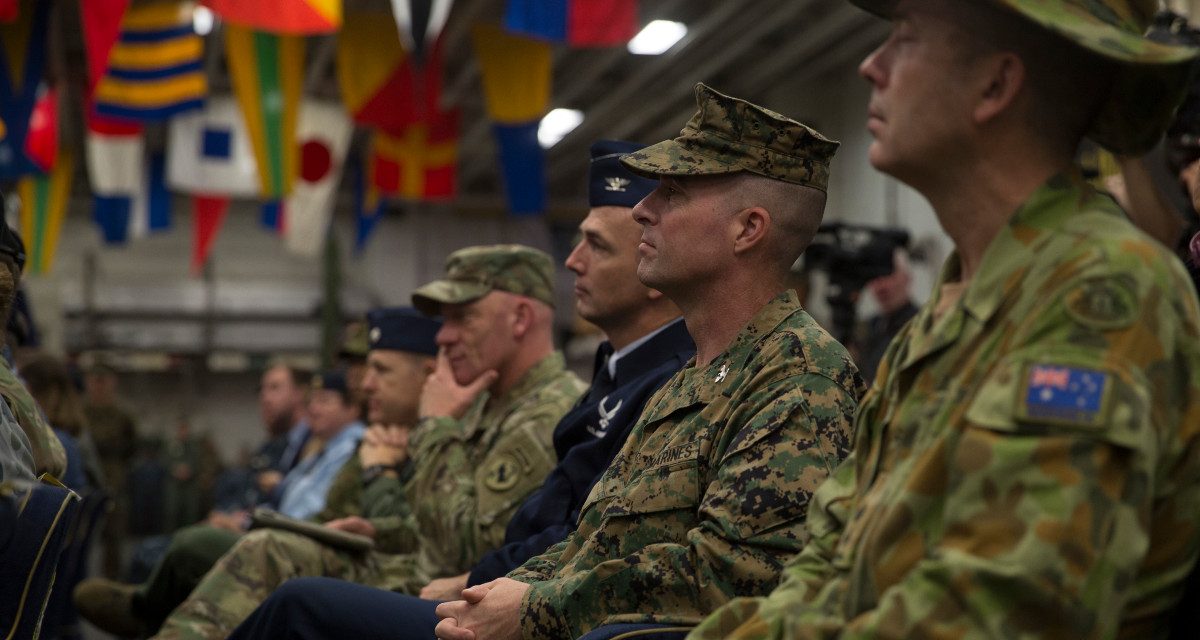 The US withdrawal from Afghanistan ended a coalition of some forty nations, all with their own national goals and internal political dynamics but brought together by a shared interest in that war. In the aftermath of its chaotic collapse, it is easy to forget the prominent role that the United States played in building, leading, and sustaining this coalition—a task that required some determined diplomacy and a sophisticated understanding of what each country brought to the table. As the United States pivots to the Indo-Pacific region and the competition with China for legitimacy and influence below the level of armed conflict, the question becomes whether coalition building is the right approach.

Our guests today have served at the highest levels of government in the United States and Australia, both as soldiers and diplomats. They have considerable experience working with coalitions and understand the rare alchemy that enables them to work at every level, from the tactical to the strategic.

Lieutenant General Douglas Lute retired from the US Army in 2010 after thirty-five years of distinguished service. His military career concluded with six years in the White House, where he served under President George W. Bush as deputy national security advisor for Iraq and Afghanistan, and then as coordinator for South Asia during the first term of the Barack Obama administration. During Obama’s second term, Lute was US Ambassador to NATO, where he focused on the thirty-nation alliance’s responses to new security challenges in Europe and the Middle East.

Ambassador Duncan Lewis is a retired Australian military officer, diplomat, and intelligence chief. From 2014 to 2019, he was the director-general of security, leading the Australian Security Intelligence Organisation. Prior to that appointment, he held the post of Australian ambassador to the Kingdom of Belgium, the Grand Duchy of Luxembourg, the European Union, and NATO. He is a former national security advisor, secretary of the Department of Defence, and head of Australian Special Operations Command.

Ambassadors Lute and Lewis argue that coalitions have played an important role in the major irregular warfare fights of recent history. They discuss why nations join coalitions in the first place—an often complex combination of motivations that can perhaps be best summed up as “enlightened self-interest,” and they share some of their own lessons on how to lead a coalition to achieve its collective objectives while providing value to each member. They argue that to compete effectively in irregular warfare contexts, to include in the era of strategic competition, the United States and Australia cannot go it alone but will be dependent on building partnerships with like-minded nations as a bulwark against adversaries who have adopted political warfare as the means to further their global ambitions.