On the Study of War and Warfare 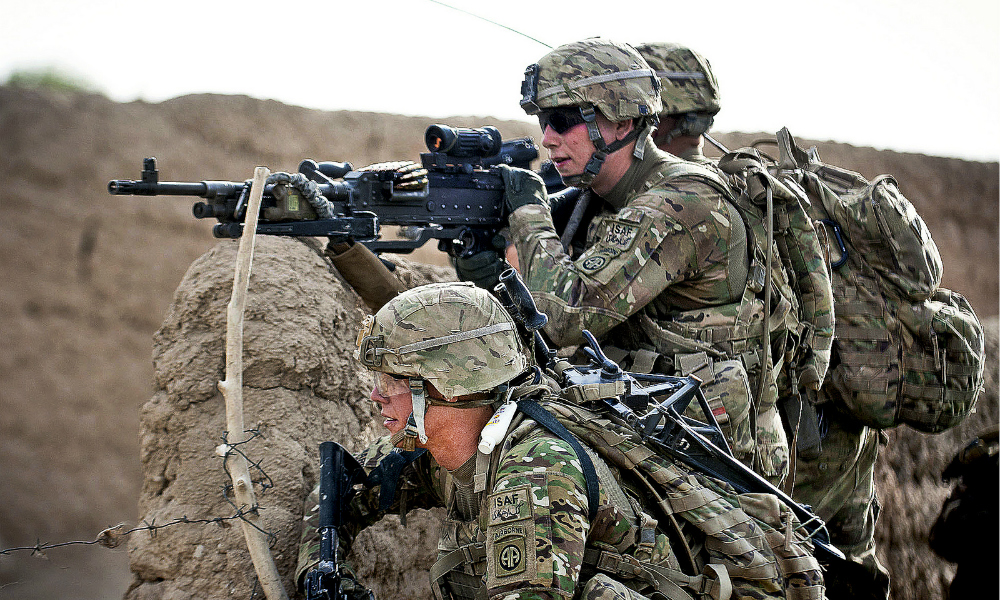 Approaching the Study of War and Warfare

It is hard to improve on the approach to studying war and warfare found in historian Sir Michael Howard’s 1961 seminal essay on how military professionals should develop what Clausewitz described as their own “theory” of war. First, to study in width: to observe how warfare has developed over a long historical period. Next to study in depth: to study campaigns and explore them thoroughly, consulting original sources and applying various theories and interdisciplinary approaches. This is important, Sir Michael observed, because as the “tidy outline dissolves,” we “catch a glimpse of the confusion and horror of real experience.” And lastly to study in context. Wars and warfare must be understood in context of their social, cultural, economic, human, moral, political, and psychological dimensions because “the roots of victory and defeat often have to be sought far from the battlefield.”

To develop understanding in “width, depth, and context,” we must be active learners dedicated to self-study and self-critique. Discussion and debate with others exposes us to different perspectives and helps us consider how what we learn applies to our responsibilities. Participative intellectual activity is critical to the “Self-Development Domain” of our Army’s leader development efforts. And the self-development domain is as important as the Operational Domain (unit training and operational experience) and the Institutional Domain (official Army schools) in helping leaders prepare for the challenges of future war. This is why forums such as the WarCouncil.org are important. Discussions on this site should challenge our assumptions and refine our thinking. [Editor’s note: WarCouncil.org is the domain on which MWI articles were previously published].

Understanding the Context—and the Continuities—of War

Successful American military leaders supplemented their formal learning through active reading, study, and reflection. In 1901, the father of the Army War College, Secretary of War Elihu Root, commented on “the great importance of a thorough and broad education for military officers,” due to the “rapid advance of military science; changes of tactics required by the changes in weapons; our own experience in the difficulty of working out problems of transportation, supply, and hygiene; the wide range of responsibilities which we have seen devolving upon officers charged with the civil government of occupied territory; the delicate relations which constantly arise between military and civil authority.” Thus, Root wrote, there was a “manifest necessity that the soldier, above all others, should be familiar with history.”

Self-study and professional discussions help leaders understand the character of  particular conflicts, inform ideas of how armed conflict is likely to evolve, and help leaders understand the complex interactions between military, political, and social factors that influence the situation in war. Because leaders cannot turn back time once war occurs; they must develop an understanding of war and warfare before they enter the field of battle. As nineteenth-century Prussian philosopher of war Carl von Clausewitz observed, the study of war and warfare “is meant to educate the mind of the future commander, or, more accurately, to guide him in his self education, not to accompany him to the battlefield; just as a wise teacher guides and stimulates a young man’s intellectual development, but is careful not to lead him by the hand for the rest of his life.” Clausewitz continued, emphasizing that leaders should use their knowledge of military history “to analyze the constituent elements of war, to distinguish precisely what at first sight seems fused, to explain in full the properties of the means employed and to show their probable effects, to define clearly the nature of the ends in view, and to illuminate all phases of warfare in a thorough critical inquiry.”

Many of the recent difficulties we have encountered in strategic decision-making, operational planning, and force development have stemmed, at least in part, from the neglect of critical continuities in the nature of war. Military professionals, through their study of war and warfare in width, depth, and context as well as through discussion and debate in a variety of forums can help identify changes in the character of conflict as well as underscore important continuities in the nature of war. Consider these continuities, for example:

First, war is political. As von Clausewitz observed, “war should never be thought of as something autonomous but always as an instrument of policy.” In the aftermath of the 1991 Gulf War, defense thinking was hijacked by a fantastical theory that considered military operations as ends in and of themselves rather than just one of several instruments of power that must be aligned to achieve sustainable strategic goals. Advocates of the “Revolution in Military Affairs” (RMA) predicted that advances in surveillance, communications, and information technologies, along with precision-strike weapons, would overwhelm any opponent. Experience in Afghanistan and Iraq revealed the flawed nature of this thinking. Professionals should be skeptical of ideas and concepts that divorce war from its political nature. And skepticism is particularly appropriate concerning theories that promise fast, cheap, and efficient victories through the application of advanced military technologies.

Second, war is human. People fight today for the same fundamental reasons that the Greek historian Thucydides identified nearly 2,500 years ago: fear, honor, and interest. Thinking associated with the RMA dehumanized as well as depoliticized the nature of war. The cultural, social, economic, religious, and historical considerations that comprise the human dimension of war must inform wartime planning as well as our preparation for future armed conflict. In Iraq and Afghanistan, gaining an appreciation of the fears, interests, and sense of honor among their internal communities was critical to move those communities toward political accommodations.

Third, war is an uncertain contest of wills. War’s political and human nature place armed conflict squarely in the realm of uncertainty. The dominant assumption of the RMA, however, was that that knowledge would be the key to victory in future war. Near-perfect intelligence would enable precise military operations within a realm of certainty. In Afghanistan and Iraq, planning was sometimes based on linear projections that did not account for enemy adaptations or the evolution of those conflicts in ways that were difficult to predict at the outset. War remains fundamentally uncertain due to factors that lie outside the reach of information and surveillance technologies. Moreover, war’s uncertainty and non-linearity are results of war’s political and human dimensions as well as the continuous interaction with determined, adaptive enemies. And wars are uncertain because they are contests of wills that unleash unpredictable psychological dynamics.

While a student at the German staff college between the World Wars, Gen. Albert C. Wedemeyer noted that “an indomitable will and broad military knowledge, combined with a strong character, are attributes of the successful leader.” Wedermeyer continued, stating that leaders “must have a clear conception of tactical principles and their application,” and “only by continual study of military history and of the conduct of war with careful attention to current developments can the officer acquire the above stated attributes of leadership.” As professional soldiers, we share a moral and professional obligation to read, think critically, and engage in professional discussions. Forums such as WarCouncil.org are critical because junior leaders must develop an appreciation for leadership at the operational, joint, and strategic levels so they can place the actions of their units in context of war aims and develop an ability to advise senior military and civilian leaders on matters of policy and strategy.

To help develop professional expertise, the Maneuver Center of Excellence has developed the Maneuver Leader Self-Study Program (MSSP). The MSSP consists of books, articles, doctrine, film, lectures, practical application exercises, and online discussion forums to educate maneuver leaders about the nature of war and the character of warfare, as well as to emphasize their responsibilities to prepare their soldiers for combat, lead them in battle, and accomplish the mission. The broader intent of the of the MSSP is to enhance understanding of the complex interaction between war and politics in “width, depth, and context.” The program is also meant to foster a commitment to lifelong learning and career-long development to ensure that our leaders are prepared for increased responsibilities. Each MSSP topic contains a brief summary of the chosen topic, its relevance to maneuver leaders, and several study questions for reflection. Topics also contain annotated bibliographies as well as a link to an online discussion forum. In addition to your participation in WarCouncil.org, I invite you to explore the topics—and the discussions—of the MSSP. 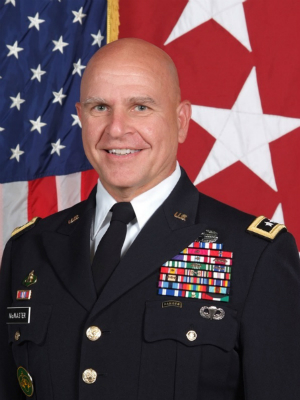 Lt. Gen. H.R. McMaster is the White House national security advisor. A career Army officer, his most recent assignment was as deputy commanding general of Training and Doctrine Command and director of the Army Capabilities Integration Command.