Studying the Battle of Kyiv, Part 1 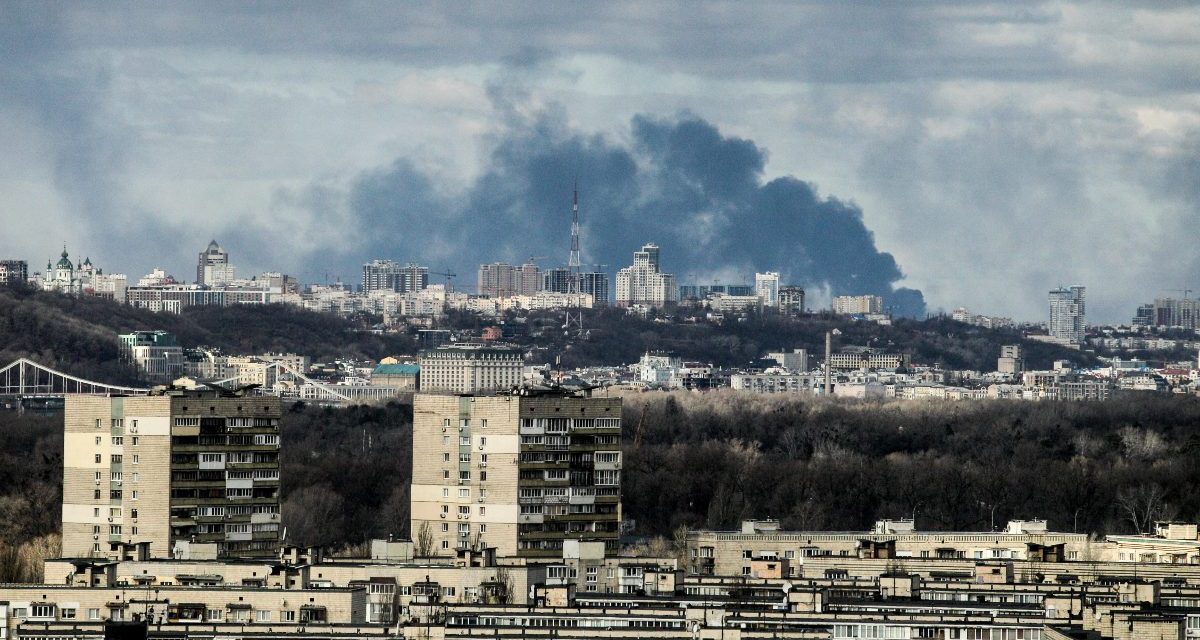 In this episode of MWI’s Urban Warfare Project Podcast, John Spencer is joined by retired Colonel Liam Collins. The former director of the Modern War Institute, he also served as a defense advisor to Ukraine from 2016 to 2018. Last month, John and Liam traveled independently to Ukraine to study the Battle of Kyiv, which began shortly after Russia’s invasion of the country on February 24 and lasted more than a month, until the end of March.

In this first part of a two-episode conversation, John and Liam discuss their trip to Ukraine, describe the areas around Kyiv they visited, and share some of their preliminary observations on how Ukraine successfully defeated a Russian assault on the capital—ultimately forcing the attackers to retreat and alter their strategic objectives in Ukraine. Together, this episode and the second part that will follow represent the most comprehensive initial analysis of the Battle of Kyiv.