Studying the “Miniature Stalingrad”: the Battle of Ortona 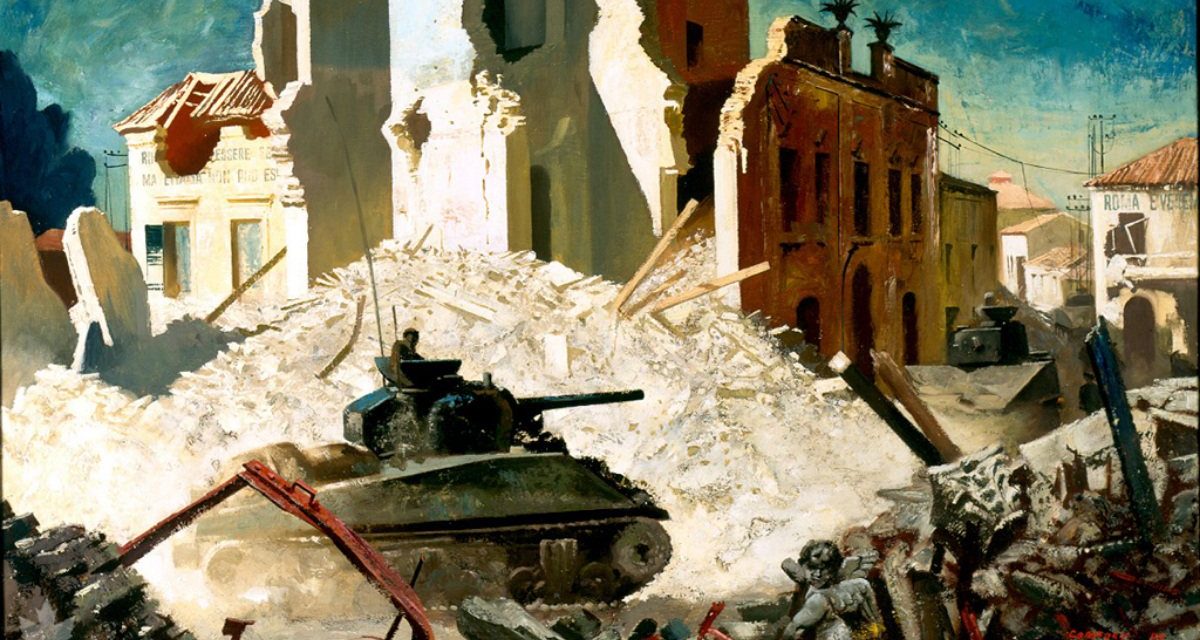 “For some unknown reason,” reported the New York Times on Christmas Day 1943, “the Germans are trying to stage a miniature Stalingrad in hapless Ortona.”

The fighting in this seaside town on Italy’s Adriatic coast was so fierce, so intense, and so challenging that the only way to capture the realities of the urban combat that pitted Canadian attackers against German defenders over eight days was with a reference to Stalingrad. That six-month battle had taken place only a year before, but already it was the benchmark against which the severity of an urban battle was measured.

The New York Times article also captured an important feature of the Battle of Ortona. It was not clear why German military leaders had chosen to fight so hard to defend the city. The benefit of hindsight allows us to better understand that decision. Studying this battle also yields important lessons on urban warfare that remain relevant more than eight decades later—keys to properly defending and effectively attacking in urban environments, the importance of rapid tactical innovation, and more.

This fifth installment of the Urban Warfare Project Case Study Series examines the Battle of Ortona, tracing the fighting over the course of those eight days in December 1943 and extracting key lessons. Read the case study here, and be sure to watch the Urban Warfare Project for future case studies and leading analysis of the unique challenges posed by urban warfare.

Colonel (CA) John Spencer is chair of urban warfare studies at the Modern War Institute, codirector of MWI’s Urban Warfare Project, and host of the Urban Warfare Project Podcast. He previously served as a fellow with the chief of staff of the Army’s Strategic Studies Group. He served twenty-five years as an infantry soldier, which included two combat tours in Iraq.