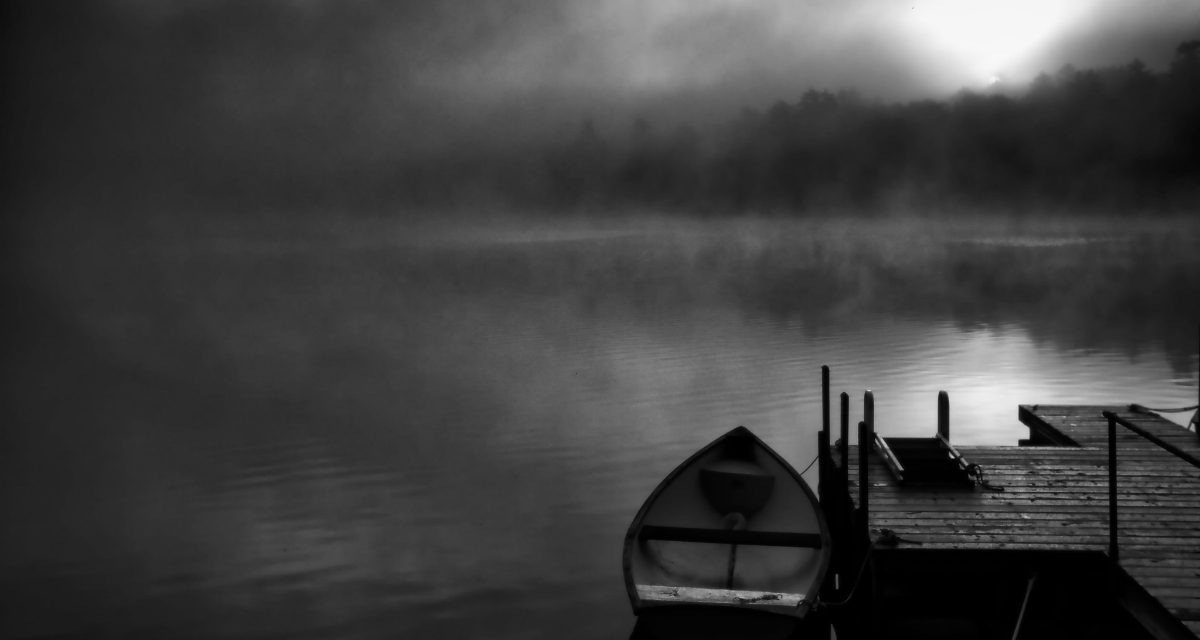 Sheriff Hank Keough: I never heard of a crocodile crossing an ocean.

Hector Cyr: Well, they conceal information like that in books.

Academics, military practitioners, and pundits alike can spend a lifetime grappling with grand strategy. We seek to understand how it works, where it doesn’t, and the ins and outs of why grand strategy matters. Mastering grand strategy is in itself an elusive feat for most of us, a skillset reserved for the few truly brilliant strategic thinkers each generation throws up. Grand strategy is a melting pot of variables directed at achieving long-term state objectives. In thinking through the plethora of strategic challenges, grand strategy is not a uniform process or set of policies. It varies from state to state. But what if I told you a late-‘90s cult film about a giant, killer crocodile might actually offer an avenue to better understand grand strategy? Bear with me.

While Lake Placid isn’t exactly where most people might expect to find lessons on grand strategy, by applying Dr. Nina Silove’s conceptual framework to the film we get some surprising insightful lessons about the building blocks of grand strategy. For Silove, there is not one concept of grand strategy, instead it is the result of a complex interaction between grand plans, grand principles, and grand behavior. Grand plans refer to the “how”—the means and the ends of strategy. Grand principles relate to the conscious (or unconscious) guiding ethos that shapes strategy. Grand behavior is much more abstract as it covers longer-term patterns of actions and the broader strategic trajectory. These interconnected, reinforcing variables are all evident in the development and execution of grand strategy on the fictional Black Lake in Maine.

Grappling with the thirty-foot monster are the sheriff, a fish and game officer, an expert paleontologist, an eccentric croc-whisperer, and a local retiree. These folk fall within three camps when it comes to formulating a strategy to respond to the killer croc. The first approach calls for the experts from Maine’s fish and game agency to use lethal force and take out the croc. This is instinctively the go-to plan for those characters predisposed to it as a result of their principles, but also, importantly, because of a broader institutional context—the sheriff and the fish and game officer. Demonstrating a contrasting belief and value set and based on strong (but different) principles, a second approach is tabled by the croc-whisperer and the paleontologist: they want to capture and study the croc. Finally, the Black Lake local urges all stakeholders to merely leave the croc be. The film follows the tension between these competing strategies in the overarching effort to deal with the giant crocodile threat. Spoiler alert (and a lesson on strategic surprise): there turn out to be two monster crocs.

Each strategy is evidently a reflection of differing principles and established behaviors. Proponents of these approaches have indeed crafted a grand plan based on guiding principles and existing learned behaviors now applied to the challenge of the monster croc. Each group’s inability to think abstractly and actively engage with the alternative plans merely serves to weaken the final product. Of course, herein lies another important lesson for grand strategy. It is a byproduct of all three components tabled by Silove. The strength—indeed, the effectiveness—of any grand strategy is only as strong as the bonds between the trinity of plans, principles, and behaviors. Grand strategy should be an ongoing discussion, in a state of constant updating. This is particularly true today, given that the international system, in which grand strategy is tasked with protecting and advancing state interests, is undergoing a fundamental change as it moves toward a multipolar order after nearly three decades of American hegemony. A multipolar system will necessitate a flexible grand strategy for all states seeking to wield influence.

Of course, the components of grand strategy are ultimately suspended in tension. Throughout the film, there is a competition between plans, principles, and behaviors—all of which play a role in shaping the effort to deal with the monster croc. In order to better understand the relationship between the three components of grand strategy Silove offers, it is also useful to consider key additional variables, like leadership, which sit across plans, principles, and behaviors. From the outset, the sheriff assumes leadership of the croc hunt. His belief system deafens him to the expertise on offer from the paleontologist and the lived experience of the croc enthusiast. Competing purposes that stem from individual values in effect shape the driving principle and grand plans of the group. Disunity of purpose is a weak point for grand strategy that will be exploited by an enemy.

The grand plan to defeat the croc also rests upon the group’s organizational identities, availability of credible intelligence, application of necessary technology, and available weapons. Despite its capacity to plan the group lacks the capability to think. Individual narrowmindedness serves to erode the foundation of grand strategy. Miscalculation of the enemy and the inability to consider abstract ideas will ultimately weaken any strategic plan and cultivate sub-par grand strategy.

While it is true that strategy is inherently the art of practical thinking, strategists must place more value on thought agility. The unthinkable is always possible (there is never just one giant crocodile) and this must be considered. Lake Placid also highlights the significance of differentiating between “immediate” and “underlying” drivers of security threats when crafting grand strategy. While the group captures one killer croc and blow up the other, the underlying threat remains—killer croc offspring.

Karl Marx reminds us that we can make our own history—we can determine the contours of grand strategy—but we cannot do so in circumstances of our own choosing. The real lesson of Lake Placid is that the subsections of grand strategy—like those Silove offers—require deeper engagement as constituent parts rather than just focusing on the overall product. Of course, another important takeaway is to expect the unexpected when it comes to planning, ensuring the unthinkable circumstances are always accounted for. For the residents of Black Lake, this would include giant saltwater crocodiles in Maine.

Dr. Elizabeth Buchanan is a Lecturer in Strategic Studies for the Defence and Strategic Studies Course at the Australian War College in Canberra and a Non-Resident Fellow at the Modern War Institute at West Point. Dr. Buchanan specializes in Arctic and Antarctic geopolitics as well as Russian foreign energy strategy. She holds a PhD in Russian Arctic strategy under Vladimir Putin and was recently a Visiting Maritime Fellow at the NATO Defense College. Dr Buchanan’s book on Russian Arctic strategy is forthcoming with the Brookings Institution Press.