Tactics in an Era of Great Power Competition 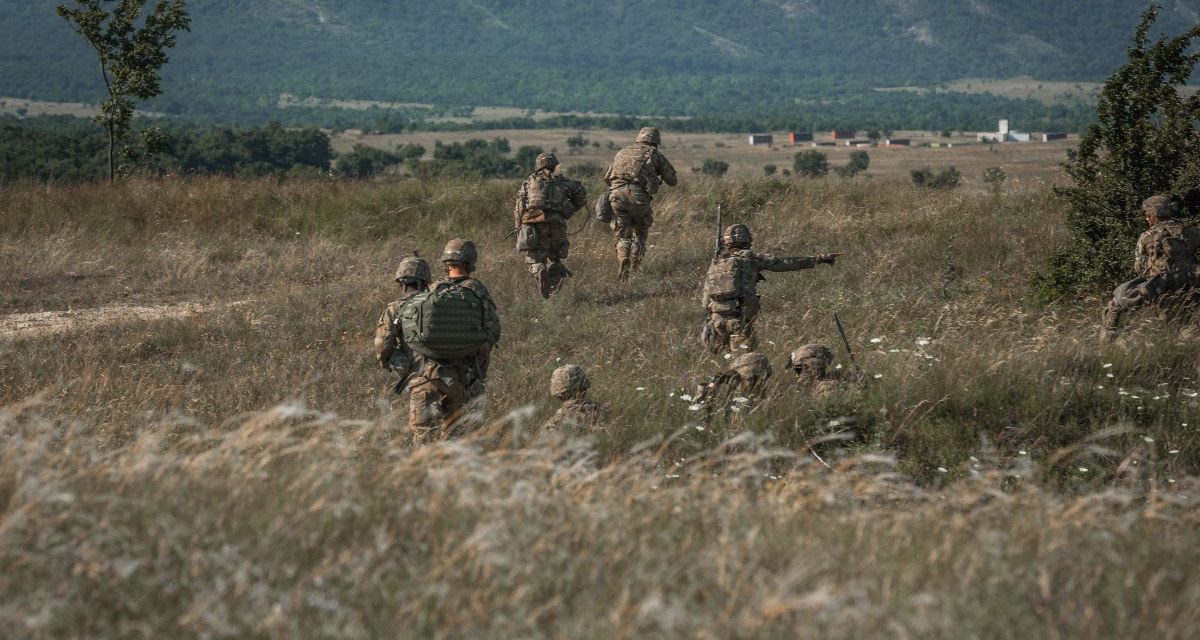 Today the Army is spending great time and energy to adapt and innovate in the context of great power competition. A significant portion of that emphasis is occurring at the upper tactical and operational levels of warfare. A survey of the current operating environment, as well as our peer and near-peer threats, suggests that much of those reforms are occurring precisely at the echelon that will be specifically disrupted during a crisis or conflict. As such, the US Army’s maneuver brigades too must adapt. Change at this echelon will be just as vital for ensuring success in future conflict.

At the same time, there are also important lessons to remember from the last two decades of low-intensity conflict and counterinsurgency. The return of great power competition does not necessarily mean a return to large-scale conventional operations. In fact, the forms of conflict with other great powers that are most likely to emerge in the near future will not resemble the major combat engagements of the Cold War. This report analyzes current trends in warfare alongside the capabilities of the United States’ most powerful rivals, China and Russia. In doing so, it seeks to reconcile current American practices in training, reform, and modernization efforts with the realities that will be faced at lower echelons.

In Part 1, this report examines contemporary conflict trends in order to challenge the typical assumptions associated with newer, great power–oriented strategic thinking. The increasing frequency of low-intensity conflict, the rise of hybrid tactics, the proliferation of weapons to nonstate actors, and the use of underground and urban terrain specifically enable American adversaries to avoid large-scale combat operations. If not addressed, the tactical organizations critical to success in a crisis or conflict will be less effective.

Part 2 then uses these trends as a lens through which to analyze the combat capabilities and doctrine of Chinese and Russian forces. Although each actor possesses different interests and objectives and utilizes different tactics, they do share several things in common. Their perceptions of the United States and investments within their respective defense establishments are surprisingly similar. Each is also attempting to maximize long-term asymmetric advantages against the United States by taking advantage of the trends described above. By imagining potential conflict scenarios on the Korean Peninsula and in the vicinity of Kaliningrad, we can highlight the asymmetries that will matter most in future combat operations.

Part 3 applies this analysis to American combat maneuver brigades, with the goal of recommending reforms that can increase effectiveness in great power conflict. This analysis shows that Russian and Chinese ways of war will require the United States to use combat brigades in shaping operations as well as in maneuver options. To do this effectively, there are a number of things conventional forces can do at the tactical level that we might miss if we adopt too strict a focus on the large-scale operations of the past. In particular, conventional forces should revisit special operations forces–conventional forces integration concepts, gain authorities for action during short but intense kinetic events, gain quicker access to fires and effects systems, move to a more distributed mission command architecture, and adopt better frameworks for urban and underground warfare. Although time and material resources are always in short supply, it is important to increase the technological and cultural literacy of the force that will participate in these conflicts.

Captain Paul Erickson is an infantry officer and Class of 2021 General Wayne A. Downing Scholar. He earned a masters of arts in law and diplomacy from the Fletcher School at Tufts University in 2021, and is currently studying at the Command and General Staff College. His research focuses on international security and US foreign policy.