Taking American Soldiers Hostage: Coming Soon to a Theater Near You 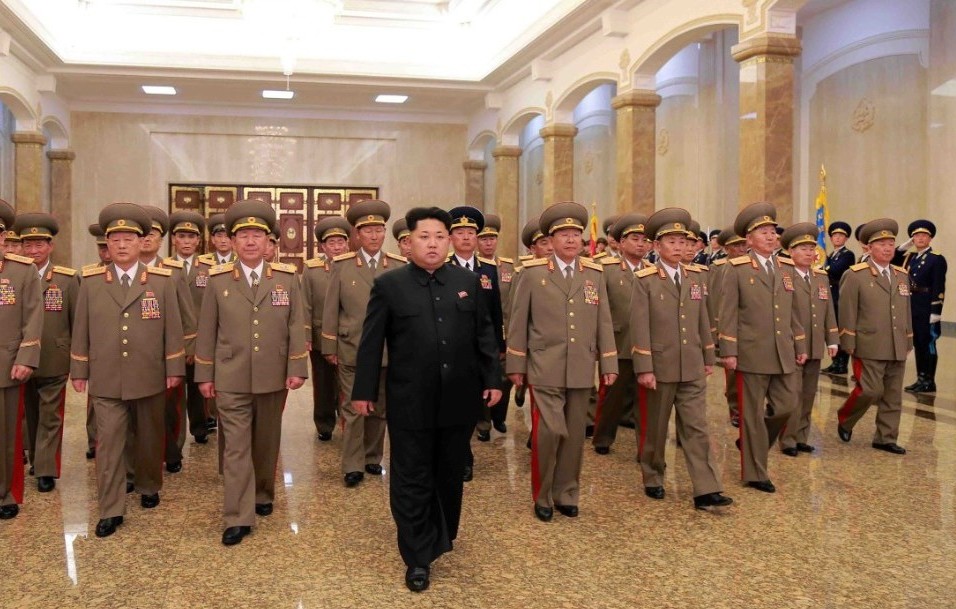 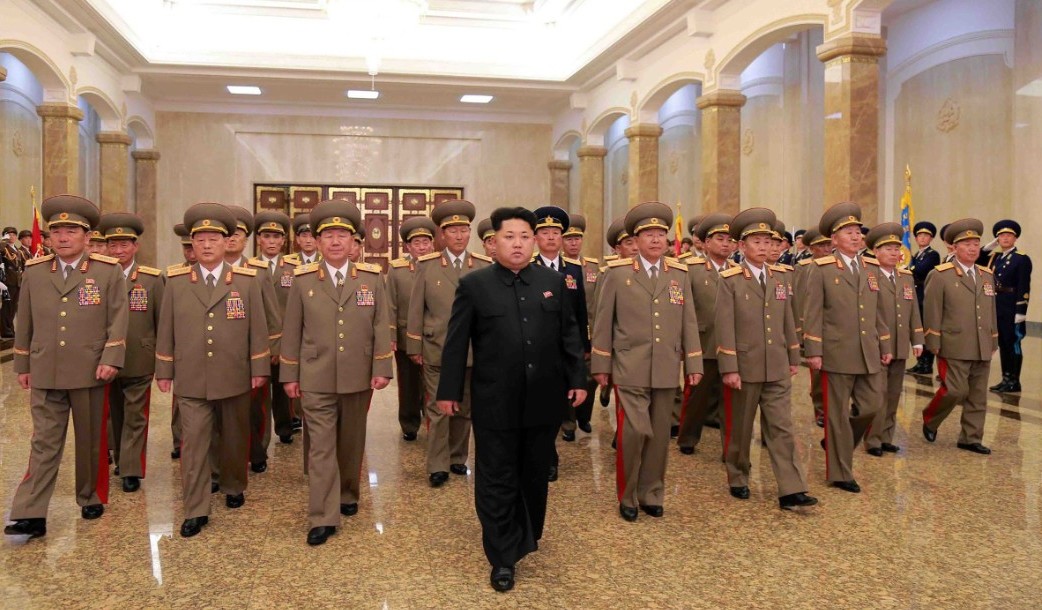 Mark my words, it won’t be long until an American soldier is taken hostage on a battlefield.

There are a lot of places this might happen, but let’s see how it might play out with one major threat: North Korea. There are at least three reasons the North Koreans are likely to snatch American soldiers during combat operations: significant tunnel infrastructure which enables surprise, past North Korean orientation towards kidnapping as an accepted practice in international relations, and the likely prospect that conventional military engagement will not bring success to the North Koreans.

First, geographically, the Korean Peninsula features man-made and complex terrain. Reportedly, the North Koreans have thousands of underground facilities, and the world has recent experience with war in such an environment: the “tunnel war” the Israelis waged against Hamas in the summer of 2014. Hamas used subterranean tactics to negate Israeli numerical and technological advantages – enabling tactical and operational surprise. Hamas was able to kidnap Israeli Second Lieutenant Hadar Goldin, which quickly, negatively impacted the Israeli campaign. The kidnapping became a strategic threat, and within hours the Israeli Army spokesman said the operation “now has three components, not two: it’s rockets, tunnels and an abduction.” Goldin’s sister, understandably, commented to the media, “If a captive soldier is left in Gaza, it’s a defeat.” Underground warfare allows weaker actors to take hostages, and this hostage taking throws a human wrench right into modern campaign machinery. North Korea has surely planned for this.

As with chemical and biological weapons, North Korea is comfortable with an activity the rest of the world finds unacceptable. News outlets have reported finding North Korean doctrinal publications on kidnapping for intelligence agencies; it’s highly likely their military has plans for the same.

Because they do it all the time to non-soldiers. Kidnapping is an accepted practice in North Korea. They’ve taken South Korean citizens ever since the war; they’ve took Japanese citizens in an official program during the 1970s; today, North Korea detains and “sentences” members of NGOs and foreign citizens regularly. As with chemical and biological weapons, North Korea is comfortable with an activity the rest of the world finds unacceptable. News outlets have reported finding North Korean doctrinal publications on kidnapping for intelligence agencies; it’s highly likely their military has plans for the same.

At war, North Korea faces conventional over-match. When faced with such poor options, actors have no choice but to reach for the only weapon they possess: that which is socially horrifying. In Iraq, insurgents put drills to children to incite sectarian conflict, used human shields, and blew up places of worship. In Afghanistan, we saw “insider” attacks, also known as “green on blue” threats. And ISIS, with no air force of its own, burned a downed pilot alive as a deterrent to the next pilot to climb in the cockpit. When war comes to the Korean Peninsula, the North Koreans will develop the same lines of effort. Chemical weapons are one option. But another recourse is to use American military values (“never leave a soldier behind”) against us. Socially horrifying and effective.

If hostage taking is so likely, then we’d better prepare some countermeasures (particularly as NPR’s Serial podcast on Bowe Bergdahl isn’t exactly painting the most flattering picture of our current personnel recovery system). The Israelis developed a tactical response: the “Hannibal Doctrine,” so named for the Carthaginian general who preferred death to capture – they essentially call for indirect fire on the abducted soldier’s last known position. That’s pretty bleak, and likely something Americans won’t accept. But the benefits of such a response might just outweigh the cost. As Mr. Spock once put it, “Sometimes the good of the many outweighs the good of the few.”

Major Matt Cavanaugh is a U.S. Army Strategist, a Non-Resident Fellow with the Modern War Institute at West Point, and has served in assignments from Iraq to the Pentagon, and New Zealand to Korea. A Contributor at War on the Rocks, he looks forward to connecting via Twitter @MLCavanaugh. This essay is an unofficial expression of opinion; the views expressed are those of the author and not necessarily those of West Point, the Department of the Army, the Department of Defense, or any agency of the US government.
Share on Facebook Share
Share on TwitterTweet
Share on LinkedIn Share
Send email Mail
Print Print