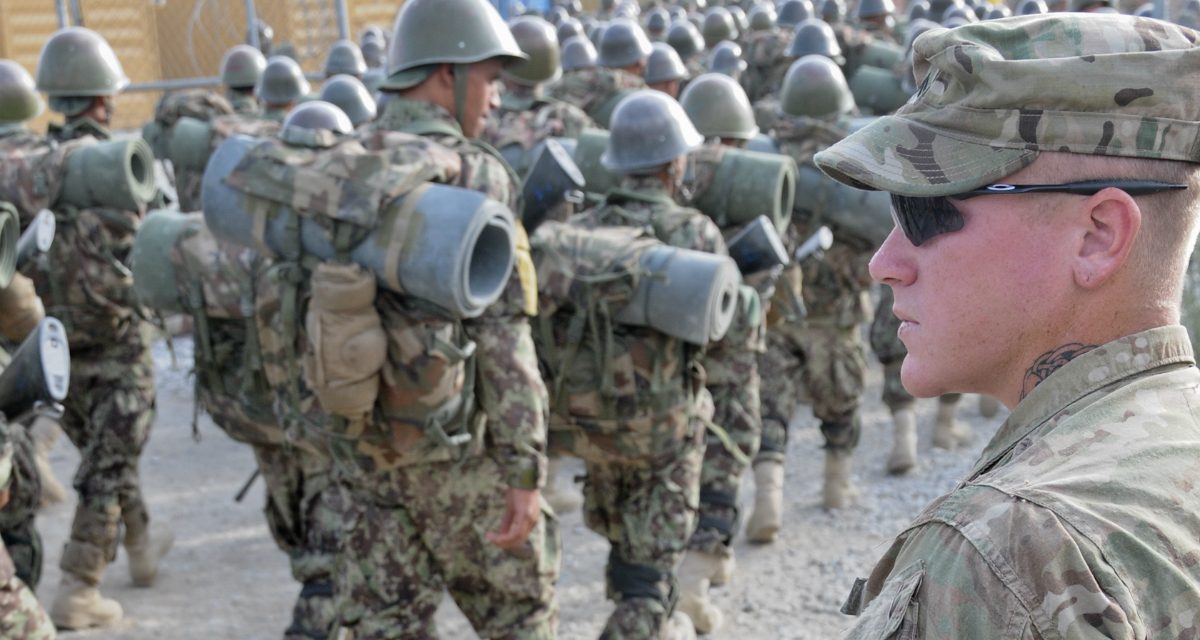 Editor’s note: This op-ed, by MWI Non-Resident Fellow Javid Ahmad, is based on a research report recently published by MWI. Read the full report here.

The brazen Taliban attack on an Afghan military base in northern Afghanistan on Friday that killed more than 130 Afghan soldiers represented a major intelligence failure. A photograph by the Taliban shows 10 assailants dressed in Afghan army uniforms who breached multiple security checkpoints at the base in military vehicles before going on a killing spree. In a Twitter message, a Taliban spokesperson claimed that four Afghan soldiers were Taliban infiltrators who helped the attackers in entering the base.

Such incidents, also known as insider attacks, typically involve a disgruntled Afghan soldier who facilitates the Taliban in infiltrating Afghan forces and staging attacks. Strangely, however, there has been little study of the causes or consequences of such attacks, which threaten to undo the fitful military progress made after nearly 16 years of Afghan war. In a new study, I find that insider attacks have increasingly become the preferred war-fighting tactic of the Taliban, a group that well understands how to apply limited resources for maximum effect.