The Taming of the Tigers: An MWI Contemporary Battlefield Assessment of the Counterinsurgency in Sri Lanka 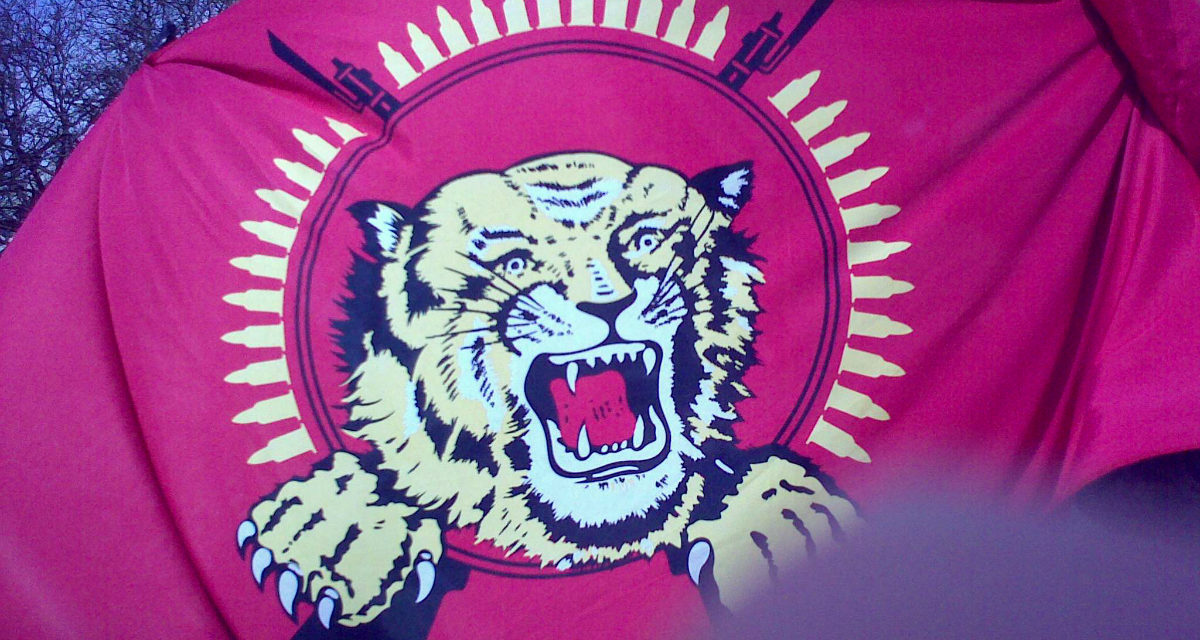 Editor’s note: This report is an MWI Contemporary Battlefield Assessment, a collaborative effort by United States Military Academy cadets and MWI faculty based on field research conducted in Sri Lanka on the government’s counterinsurgency campaign during the 1983–2009 war against the Tamil Tigers.

This report* examines one of the few militarily successful counterinsurgencies of the modern era: The 1983–2009 war against the Tamil Tigers in Sri Lanka. We find that under select conditions, the application of brute force to isolate and kill off the senior leadership of an insurgency can lead to a decisive military victory and prevent a recidivism to violence. This report also argues that Sri Lanka’s military “learned” over the course of the three-decade war, and that by the final phase from 2005 to 2009, it was successful in updating its force structure, splitting the opposition, and using small-unit tactics to exploit the Tigers’ control of territory and decision to fight conventionally after 2005. The Tigers applied “hybrid-warfare” techniques, at times fighting a guerrilla war, carrying out terrorism strikes including suicide bombs, and deploying a conventional army, navy, and rudimentary air force. Over the course of two weeks in July–August 2016, a team of cadets and faculty from the United States Military Academy at West Point toured the battlefields of northern and eastern Sri Lanka, studying the terrain and tactics of fighters on both sides of the conflict, and interviewing scores of military leaders, Tamil opposition figures, journalists, activists, and victims of the civil war. The key findings of the report:

– Non-expeditionary counterinsurgency that brings overwhelming force to bear can decisively defeat an insurgency, provided or one or more necessary conditions are met.

1. The presence of overwhelming public support for a military solution
2. The ability to minimize the influence of the international community
3. Terrain that favors such types of counterinsurgencies (e.g., an island or peninsula).

– Counterinsurgents must exploit ceasefires as brief pauses in fighting to provide space to update their force structure, strategy, and doctrine. In the case of the Sri Lanka Army (SLA), forces became smaller and more flexible, provided greater command at the field-officer level, and acquired greater human intelligence, which allowed the SLA to effectively split the Tamil Tigers in 2005.

– “Winning the peace” and preventing a return to war require greater attention to reconciliation, rebuilding of war-ravaged areas, rehabilitation of ex-fighters, and resettlement of victims displaced by war, among other items.

– In modern warfare it is difficult for countries to win a counterinsurgency if they follow international norms.

*Note: This document was revised on April 27, 2020 to correct an error. The report describes the 1981 burning of the Jaffna library. The original draft correctly identified the perpetrators as a mob of Sinhalese nationalists on page 8, but erroneously attributed the fire to Tamil militants on page 9. This editorial error has been corrected.