On Technology and Civ-Mil Relations 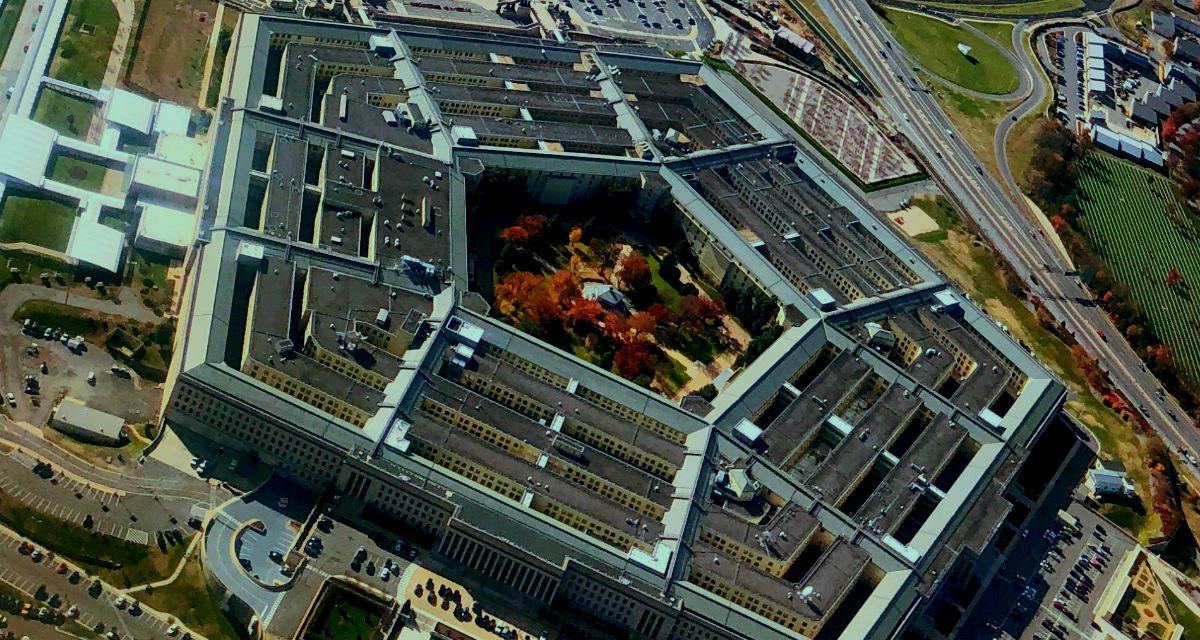 Relations between America’s civilian and military leadership are going to face serious new challenges as the U.S. military prepares for future war. In coming years, the Pentagon will make portentous decisions about how to adapt transformative technologies like artificial intelligence (AI), robots, and human augmentation. The potential for change is enormous.

AI is an enabling technology that can be used in diverse domains of military activity — everything from weapons systems, intelligence, logistics, and training to the learning tools employed in professional military education. When combined with robots, AI will increase the ability of machines to operate autonomously. With advances in robots, computing and neuroscience, military personnel will increasingly be able to compensate for their cognitive and physical limitations with biotechnology and implantable devices. These technologies will fundamentally reshape the character of war, if not — as some have speculated — its very nature.

Risa Brooks is Allis Chalmers Associate Professor of Political Science at Marquette University and an adjunct scholar at the Modern War Institute at West Point.