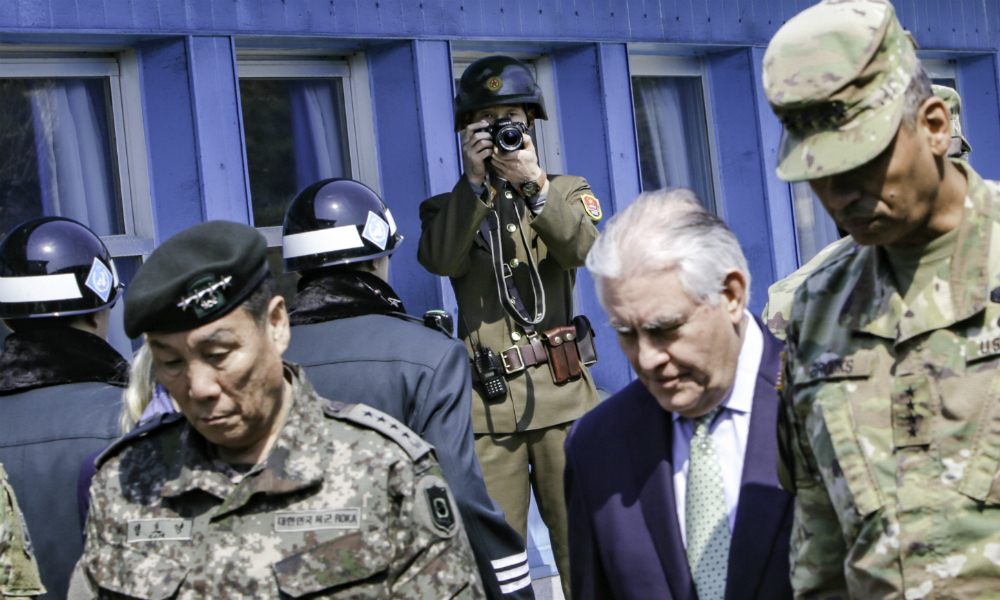 You know there’s a national security problem brewing when in the space of seven weeks, the chairman of the Joint Chiefs opines on the widespread challenges North Korea presents, followed closely by visits to South Korea from the secretaries of defense and state.

In a similar effort to come to grips with some of the larger strategic issues at play, I recently concluded an intense, week-long visit to the Korean theater of operations, including the combined warfighting command there (Combined Forces Command/United Nations Command/US Forces Korea; CFC/UNC/USFK). What follows is a list of experience-based takeaways that may be of practical interest and potential use by those well beyond the confines of the Korean Peninsula—things to consider as we slide closer to conflict.

In sum, what does all this mean now, while we’re “left of boom”?  Considering the panoply of issues above, we should acknowledge there is no silver bullet that can kill all the problems that come with the potentially devastating, occasionally violent, moon-howling, North Korea werewolf. However, there is silver buckshot available that we could fire at the proximate challenges North Korea’s monstrous provocations present. In the final analysis, we ought to develop a military strategy designed to enforce an internationally backed, coherent, consistent system of response that supports and underpins an aggressive diplomatic effort, featuring these defining characteristics:

As with most national security challenges, the aim is not to get everything “right,” but instead to generally get things more right than the enemy. By doing these listed items well, and minding the issues enumerated above, we may just find that the next time the JCS chairman assesses the North Korea threat or the secretaries of defense and state find themselves in Seoul—it will be for slightly sunnier reasons.