Terrorists and Territory: What Jordan Can Teach Us about Managing Jihadists 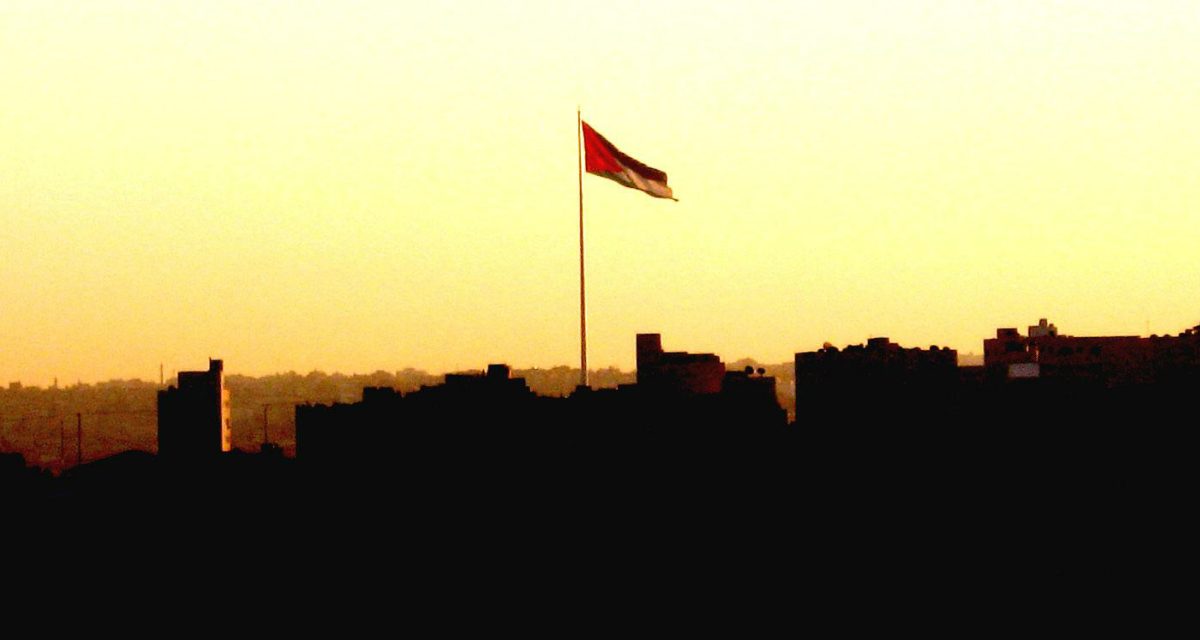 The tragedies in London and Manchester are the latest reminders that territorial gains against the Islamic State do not translate into victory over the group. Indeed, as I have argued elsewhere, the group does not need territory to survive. As the military campaign to rout the Islamic State from its strongholds progresses and the U.S. engagement in Afghanistan continues with no end in sight, policymakers might do well to consider the fact that no matter what the United States and its partners do, jihadists will retain a presence of some sort in some areas. The answer is that we can contain the problem, and Jordan offers lessons about how to do that.

Jordan’s experience with its domestic jihadist problem suggests that there are situations in which allowing jihadists to maintain a presence in areas under tight central government control and surveillance serves the country’s national interest and security—with the caveat that it is where and how this is done that is the difference between success and failure.

Read the full piece at Lawfare. 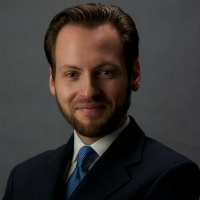 Dr. Jacob Olidort, a Soref Fellow at the Washington Institute for Near East Policy and a Non-Resident Fellow at the Modern War Institute at West Point, currently serves as special advisor on Middle East policy at the Department of Defense.