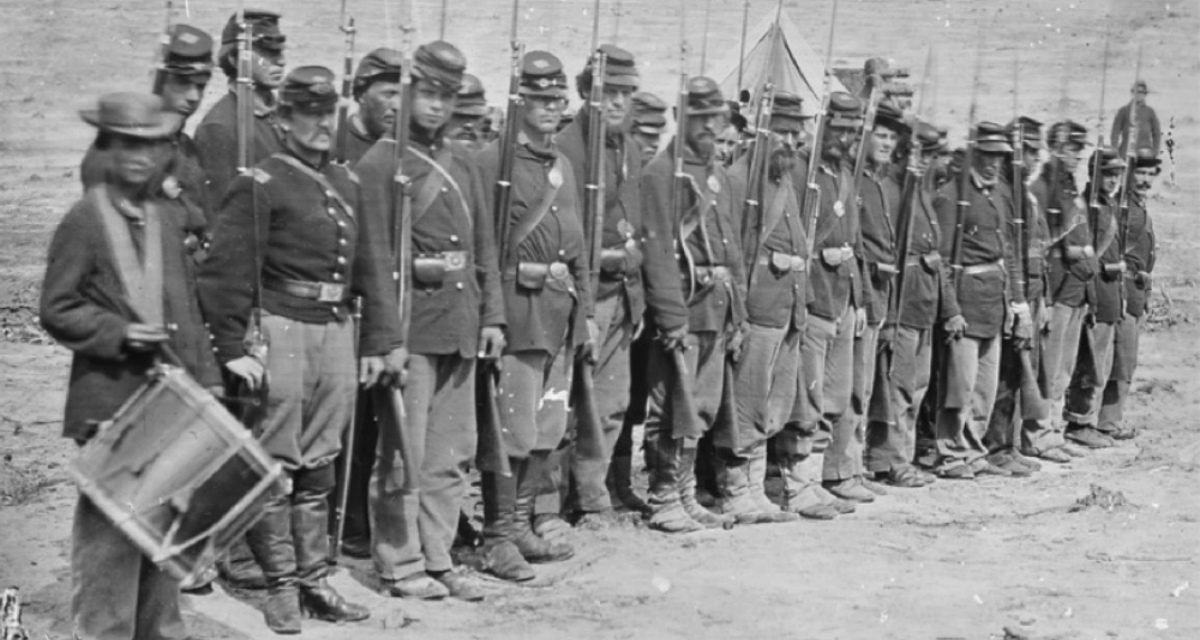 Today is all about tradition: turkey and stuffing; family, friends, and football. From early childhood, we all learn the origin story of Thanksgiving that is so mythically central to its celebration. Pilgrims in Plymouth Colony marked a successful harvest with a feast to which they invited Native Americans who had lent much-needed assistance after the previous hard winter. Records of earlier harvest celebrations and debates about the actual provenance of what would become our Thanksgiving aside, it is no surprise that the centuries-long history would make it the holiday most steeped in uniform tradition across America. But how did thanksgiving become Thanksgiving? As it turns out, this particular holiday’s history is inextricably linked to America’s military history.

But how did thanksgiving become Thanksgiving?  The first recognition of a single, nationally celebrated holiday of Thanksgiving came in a proclamation by the Second Continental Congress in 1777, a year after it signed the Declaration of Independence.  It came as our young country’s future was far from certain, and was indeed issued from a temporary meeting site because the national capital of Philadelphia itself was then occupied by British forces.

Read the full article at War on the Rocks.