The Appeal of Covert Action: Psychology and the Future of Irregular Warfare 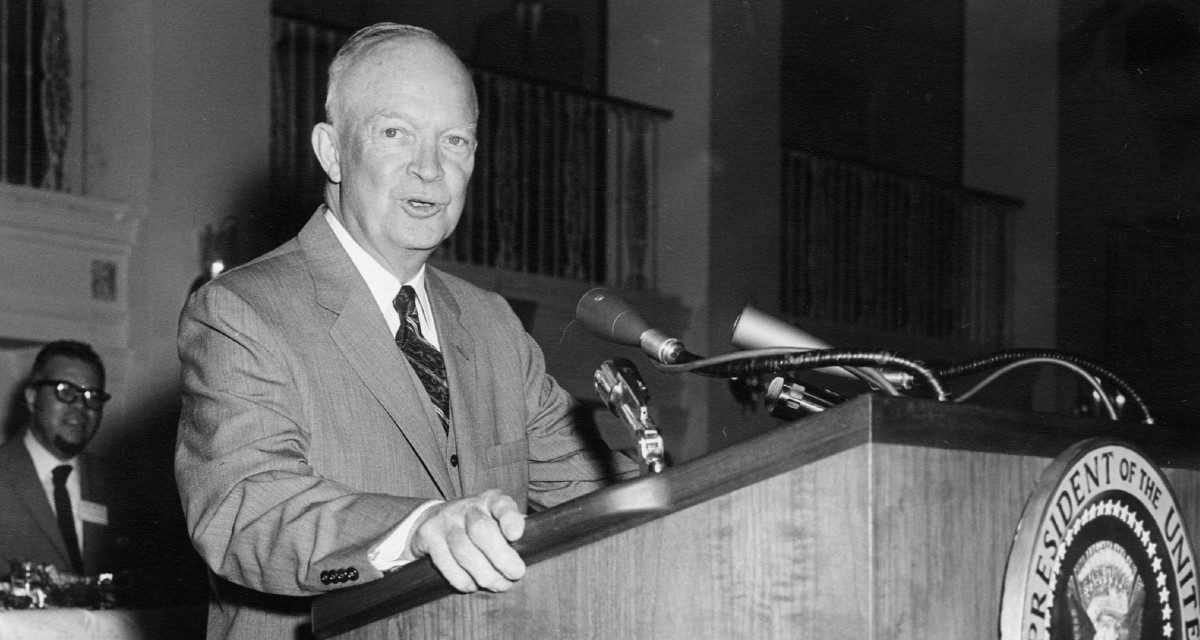 Meddling in foreign countries is a risky business. This is especially true when the meddling is overt. If a covert operation goes wrong, plausible deniability can protect leaders from the most severe costs. And if plausible deniability becomes implausible, it can be embarrassing or politically damaging. But if an overt intervention goes wrong, it can go very wrong indeed: overt interventions can stoke nationalism, wreck a country’s international reputation, and even lead to unwanted and potentially disastrous escalation. Perhaps unsurprisingly, then, a growing body of research suggests that leaders turn to covert action—to secrecy, deception, and plausible deniability—to circumvent the risks associated with overtly toppling or rescuing regimes.

But there are notable exceptions. Vietnam, for example, stands out as a case in which US decision makers embarked on a long and costly conflict despite knowing in advance that the risks were high. And before invading Afghanistan in December 1979, Soviet leaders sought to head off a burgeoning insurgency discreetly before deploying tens of thousands of troops. So why do leaders sometimes embark on risky overt interventions, while at other times they prefer to rely on covert operations?

In a recently published article in Security Studies, I develop a theory that accounts for this puzzle. The basic argument is that leaders’ tolerance for risk depends upon their objectives. Leaders’ appetite for risk is much higher when they launch interventions that seek to prevent the status quo from deteriorating, as in the case of rescuing a friendly regime in danger of collapse; their risk tolerance is much lower when they intervene to actively improve the status quo, as in the case of seeking regime change of a hostile government. If decision makers wish to insulate the policymaking process from cognitive biases—and to understand what drives rival states to launch different types of operations against the United States and its allies—they would do well to understand the psychological drivers of covert action.

A Psychological Theory of Foreign Intervention

The claim that leaders’ risk tolerance during interventions varies according to the objective they are pursuing is based on a concept known as loss aversion. The political scientist Robert Jervis summarizes its central logic as follows: “Losing ten dollars . . . annoys us more than gaining ten dollars gratifies us.” It may not be entirely rational, but it is a powerful human tendency. And importantly, people will accept greater risk to prevent losses than they will to secure gains.

This basic but powerful insight has significant implications when applied to forcible regime promotion. Consider first the case of foreign-imposed regime change. Confronted by a hostile foreign government, leaders can either try to improve the status quo by replacing a hostile regime with a friendly one, or they can leave things alone. Practically speaking, regime change represents a net gain for states—if it succeeds.

The dynamics are flipped for interventions to save foreign governments, or regime rescue. In these cases, leaders are confronted with the prospect of protecting the status quo by preventing a friendly regime from falling. In this sense, regime rescue is meant to forestall a loss, rather than secure a gain.

All else held equal, then, since people tend to be loss-averse, leaders should be more willing to take risks to save regimes than they will be to topple them. And in general, overt action tends to be riskier than covert action. If all goes well, an overt intervention can depose a hostile regime or save a friendly one while signaling strength and resolve. But if things go wrong, they may go catastrophically wrong. Possibilities include not simply failing at the immediate objective of regime change or rescue, but getting sucked into a quagmire, suffering a loss of reputation, and triggering escalation with a powerful adversary. A foreign actor’s presence in another country may also erode the legitimacy of the supported government.

Covert operations tend to have less variability in their potential outcomes. If successful, interveners may topple or save another regime without dirtying their hands, at least publicly—the essence of plausible deniability. To be sure, covert action is often more likely to fail in its immediate objective than overt action. But the secrecy that surrounds these operations may still shield leaders from the fallout. This is why covert action is usually a less risky option than overt action.

In other words, leaders should be more likely to reach for the quiet option when undertaking regime change, and to stick with it even when it appears to be failing. Conversely, they should be more willing to pursue overt intervention, despite high risks, during regime rescue.

To see how this works in practice, consider two episodes of forcible regime promotion from the Cold War era: President Dwight D. Eisenhower’s covert attempts to depose the leftist regime in Syria between 1956 and 1957, and his overt intervention in Lebanon in 1958 to prop up a pro-US government.

In the mid-1950s, the Syrian regime was relatively hostile toward the United States, preferring closer relations with the Soviet Union and Egypt, led at the time by Gamal Abdel Nasser. A combination of economic interests, including Syria’s capacity to affect regional oil flows, and fears that Syria would become a bastion of communism drove the American decision to intervene.

But why did policymakers settle on covert action? Surprisingly, many of the details surrounding this operation remain classified more than six decades later. Nevertheless, there are clues that offer key insights. For one thing, policymakers feared that overtly interfering in Syria would damage the United States’ reputation because they would be violating a core tenet of the UN Charter, namely the nonintervention principle enshrined in Article 2(4). For another, they feared that overt intervention would “antagonize the Arab world.” At one point in August 1957, policymakers contemplated some form of overt intervention but eventually decided against it. Instead, they kept trying to secretly foment unrest to bring down the regime—to no avail.

This case stands in stark contrast to what transpired in Lebanon in 1958. Unlike Syria, the Lebanese regime in the years leading up to US intervention was extremely friendly to the United States. The president, Camille Chamoun, was among the first to embrace the Eisenhower Doctrine, which committed the United States to supporting governments threatened by “international communism.” Lebanon was also strategically located in the Middle East and was of economic interest to the United States.

In the spring and summer of 1958, Lebanon descended into civil war with Christians and Muslims on opposing sides. In July 1958, Eisenhower deployed roughly fourteen thousand troops to save Chamoun. The risks of intervention were remarkably similar to what the same administration had faced in Syria just one year earlier. Policymakers at the highest levels understood that overt intervention by the United States could generate widespread anti-American sentiment in the region, harm the country’s reputation, delegitimize Chamoun, and more. And yet they opted to intervene openly anyway. The psychological theory of intervention described above explains why policymakers were willing to take this gamble in Lebanon but not in Syria. In Lebanon, they were trying to limit their losses and preserve the status quo; in Syria, they were trying to strengthen their position and improve the status quo.

There are several practical implications to this argument. As the 2020 Summary of the Irregular Warfare Annex to the National Defense Strategy points out, “China, Russia, and Iran are willing practitioners of campaigns of disinformation, deception, sabotage, and economic coercion, as well as proxy, guerrilla, and covert operations.” Better understanding the conditions under which America’s chief rivals are most likely to reach for the quiet option—or, alternatively, abandon it—can help policymakers anticipate potential outcomes more accurately.

American adversaries, this framework suggests, are most likely to use covert action when they are pursuing potential gains relative to the status quo. But when adversaries’ interests are threatened, and their international position looks like it may be deteriorating, they may be more likely to accept significant risks and abandon secrecy.

And when US policymakers consider launching their own interventions abroad, they would do well to understand and anticipate their own possible psychological biases. Ideally, assessments of the pros and cons associated with deposing a hostile regime or supporting a friendly one would be based on rational cost-benefit calculations. But as decades of work in behavioral economics and the cases examined in my research demonstrate, leaders do not always calculate risks and rewards dispassionately; they sometimes see the world through loss aversion–tinted glasses. With the return of great power competition, it is more important than ever for policymakers to weigh the advantages and disadvantages of covert and overt interventions using clearheaded analysis. There is no guarantee that understanding the psychological biases that affect decision making will help policymakers avoid them. But at the very least it should help them make more informed decisions about how—or whether—to intervene next time.

Michael Poznansky (@m_poznansky) is an associate professor in the Strategic and Operational Research Department and a core faculty member in the Cyber & Innovation Policy Institute at the US Naval War College. He is the author of In the Shadow of International Law: Secrecy and Regime Change in the Postwar World (Oxford University Press, 2020).