The Arctic Heats Up: Global Competition in the High North 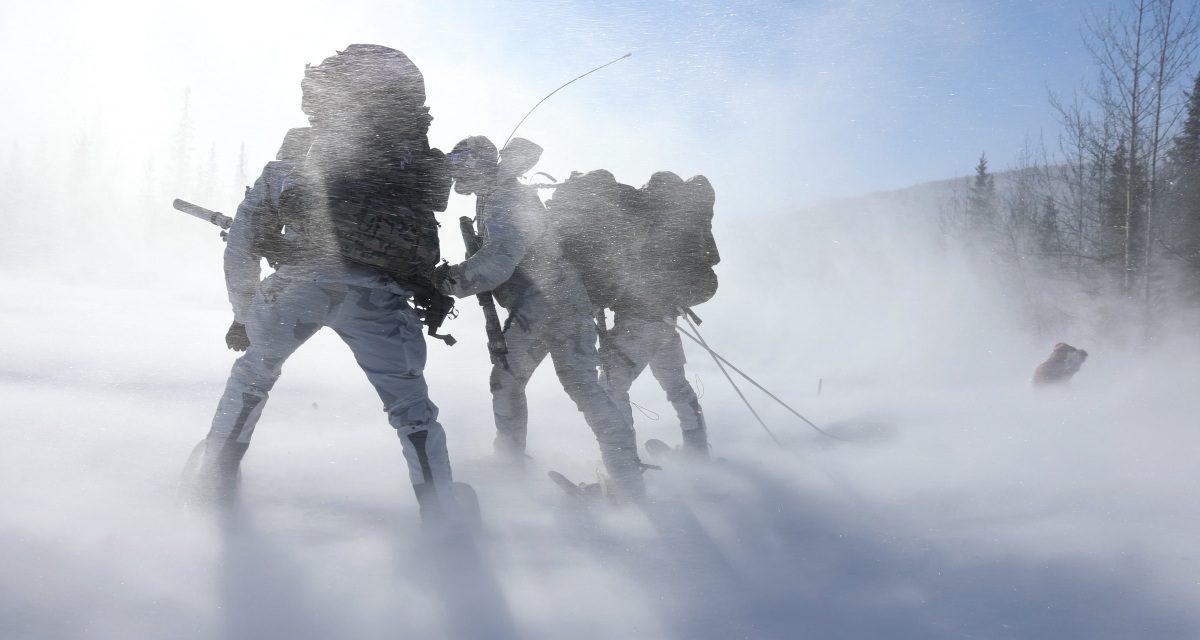 Our guests begin by describing America’s interests in the Arctic and the traditional institutions that have governed interstate relations in the High North. They then explore the different ways that climate change is affecting the security calculus of states like the United States, Russia, and China. Finally, the show concludes with a discussion on the ways tactical-level innovation is improving US access to austere environments, and the steps that Washington can take to better manage increased competition in the Arctic.

The Honorable Sherri Goodman currently serves as a senior fellow at the Wilson Center’s Environmental Change and Security Program and Polar Institute, and from 1993 to 2001, she served as the first deputy under secretary of defense for environmental security. In January of 2021, she coauthored a report entitled Climate Change and Security in the Arctic, which serves as the anchor for this episode.

Brigadier General Shawn Satterfield is the commanding general of Special Operations Command North (SOCNORTH), which contributes to the regional defense of North America and the northern latitudes. Over his thirty-year-long career, he has commanded special operations units at multiple echelons and has led US soldiers in various theaters around the world.

Ben Jebb and Jeff Phaneuf are the hosts for Episode 69. Please reach out to Ben and Jeff with any questions about this episode or the Irregular Warfare Podcast.