The Arctic Security Challenge: US-Canadian Cooperation is More Important than Ever 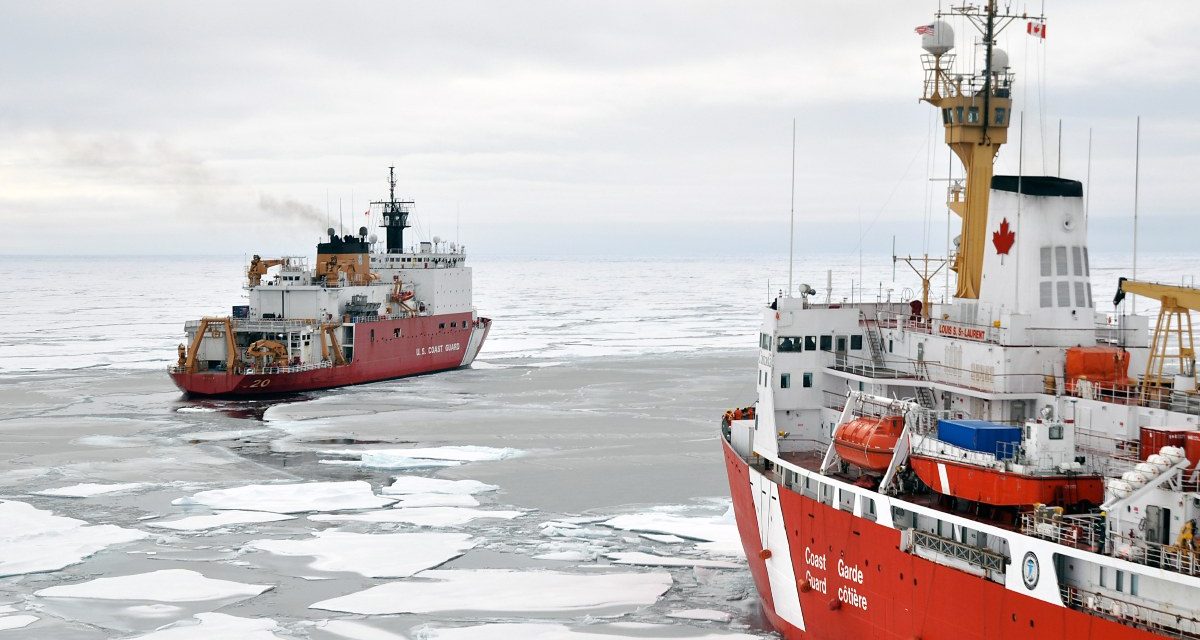 On November 3, Americans were joined by their Canadian neighbors in gathering anxiously around televisions to watch the election results roll in. Over the last four years the two countries have seen bitter disagreements over trade, hard words between leaders, and even the closure of the 5,500-mile-long border for the first time since Canadian Confederation in 1867. Sixty-eight percent of Canadians worried there would be a “complete breakdown of the political system in the United States, leading to a period of social chaos,” according to a Leger poll. This seeming disconnect between key allies may seem concerning; however, our tradition of shared security interests and historical defense institutions bodes well for the transcension of such periods of disagreement.

Indeed, as global threat levels mount with the uncertain objectives of great power competitors, we can expect our instinctive and institutionalized ways of coming together as fellow North Americans to kick in once again to meet emerging challenges. Nowhere is that truer than in the rapidly opening Arctic, where there is both global strategic interest and, more importantly for the United States and Canada, a requirement to defend shared sovereign interests across all domains that may be threatened.

Historically, the vast, ice-covered Arctic Ocean offered a natural barrier to commercial interests and international mischief in the region. Today, with that ice slowly melting away, unguarded avenues of approach are opening to adversaries old and new. This is particularly concerning when one considers that Russia has been highly focused on becoming a predominant military force in the Arctic, investing in ports, air bases, and electronic warfare capabilities. Despite its northernmost point being nine hundred miles from the Arctic Circle, China too has invested billions in the Arctic and its areas of influence.

Charles H. Jacoby, Jr. is a retired US Army general who served as commander of US Northern Command and North American Aerospace Defense Command. He is the distinguished chair of the Modern War Institute and a senior strategic adviser to the Alaskan-based telecommunications company Quintillion.

Tom Lawson is a retired Royal Canadian Air Force general who served as Canada’s chief of defence staff following a tour as deputy commander of North American Aerospace Defense Command. He is a strategic adviser to several international aerospace industries.