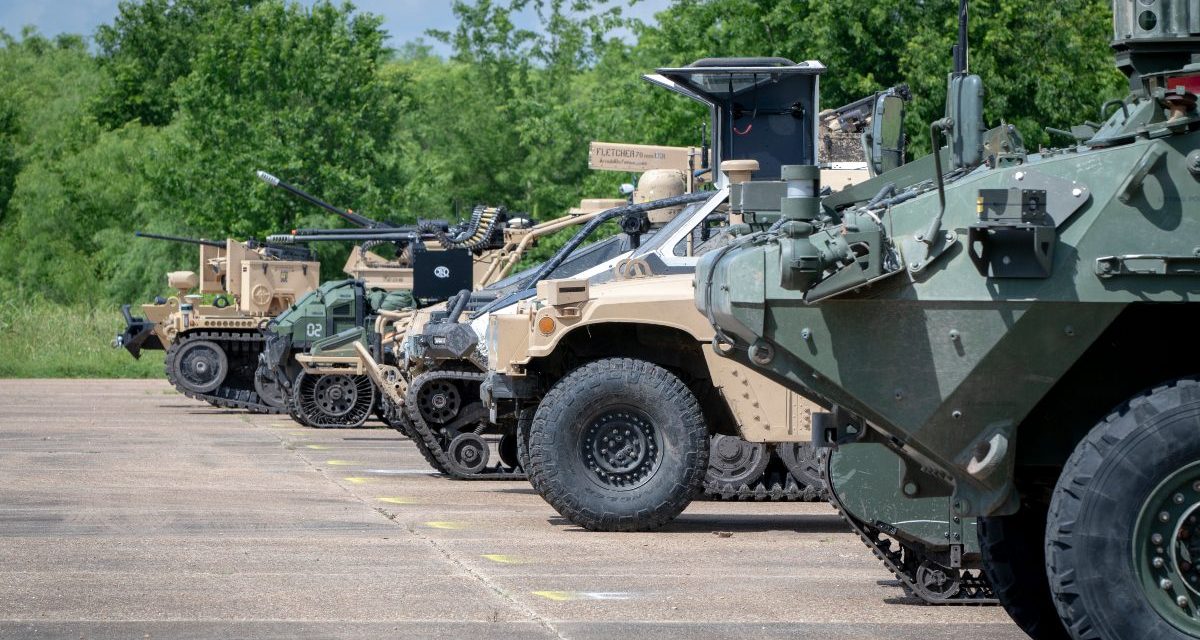 In this episode of MWI’s Urban Warfare Project Podcast, John Spencer is joined by Major General Ross Coffman. He is the director of Army Futures Command’s Next Generation Combat Vehicle Cross-Functional Team—one of eight cross-functional teams working toward the Army’s modernization priorities.

In the conversation, Maj. Gen. Coffman describes the cross-functional team’s goals as well as the projects it has underway as it works to replace the M2 Bradley Infantry Fighting Vehicle that was originally fielded forty years ago with a family of manned and unmanned robotics that will shape the future battlefield. He also discusses the different environments in which future combat vehicle capabilities are tested—from open areas to the most complex urban terrain.