The Bin Laden Papers: The Inner Workings of Al-Qaeda’s Leadership 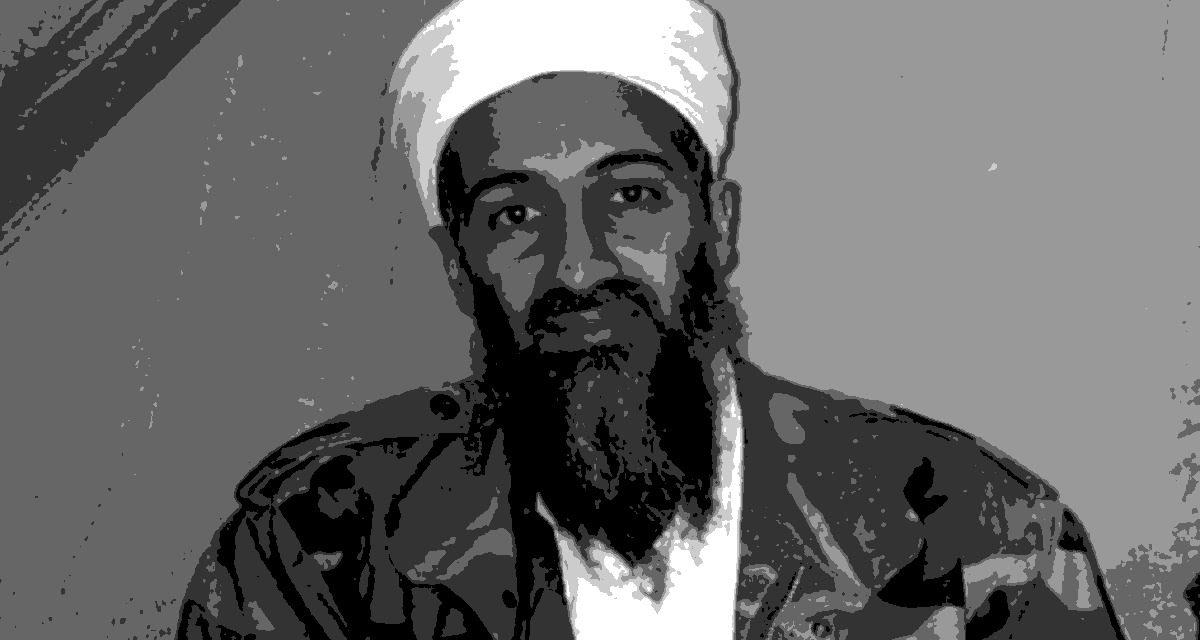 Episode 59 of the Irregular Warfare Podcast dives into the internal workings and communications of al-Qaeda and uses that insight to draw lessons for counterterrorism strategies. From the 2011 raid that killed Osama bin Laden to the recent strike against Ayman al-Zawahiri, targeting key leaders has long been a cornerstone of counterterrorism strategies, but what do these terrorist leaders have to say about the effectiveness of the campaigns against them?

Our guests begin by explaining how a treasure trove of digital information gathered from the Abbottabad compound after the death of bin Laden led to a deep understanding of the state of al-Qaeda leading up to 2011. They continue by discussing al-Qaeda’s relationship with regional players, and discuss the seeming disconnect between internal, nuanced understandings of al-Qaeda’s capabilities and public perception of the organization. They go on to discuss the efficacy of certain counterterrorism tactics such as drone strikes from the eyes of al-Qaeda leadership. They conclude by reflecting on how decapitation strategies play into wider counterterrorism efforts.

Retired General David H. Petraeus served over thirty-seven years in the US Army, culminating his career with six consecutive commands, five of which were in combat, including command of coalition forces in Iraq during the troop surge there, command of US Central Command, and command of coalition forces in Afghanistan. Following retirement from the military he served as the director of the CIA. Petraeus graduated with distinction from the US Military Academy and earned a PhD from Princeton University’s Woodrow Wilson School of Public and International Affairs. He is now a partner at KKR and chairman of the KKR Global Institute.

Dr. Nelly Lahoud is currently an associate professor of security studies at the Army War College. Her research has focused on the evolution and ideology of al-Qaeda and the Islamic State. Prior to teaching at the Army War College, Dr. Lahoud was a senior fellow at New America. She previously served as an associate professor in the Department of Social Sciences and senior associate at the Combating Terrorism Center at the US Military Academy at West Point. She is the author of The Bin Laden Papers: How the Abbottabad Raid Revealed the Truth about Al-Qaeda, Its Leader and His Family, which forms the foundation of our conversation.

Laura Jones and Jeff Phaneuf are the hosts for Episode 59. Please reach out to Laura and Jeff with any questions about this episode or the Irregular Warfare Podcast.